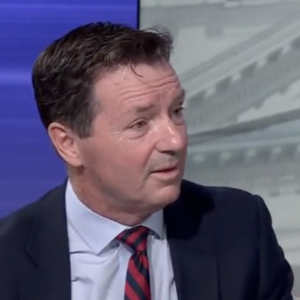 Sherman Shaky in First Debate, Picks Abortion Over Inflation as Most Important Issue

Though the one-hour radio debate hosted by longtime Granite State media personality Jack Heath covered a range of topics, the entire event was summed up by the last question.

HEATH: “What is the number one issue facing New Hampshire voters?”

SHERMAN: “Choice. And making sure women have the freedom to make their own decisions.”

Polls show Sununu with a double-digit lead, and a new Morning Consult poll released Tuesday puts Sununu in the Top 10 most popular governors in the U.S. So, Sherman entered the debate with the difficult challenge of convincing contented voters they need to make a change. His campaign has focused on abortion, energy prices, and accusations that Sununu is allied with far-Right “MAGA Republicans” in the State House. 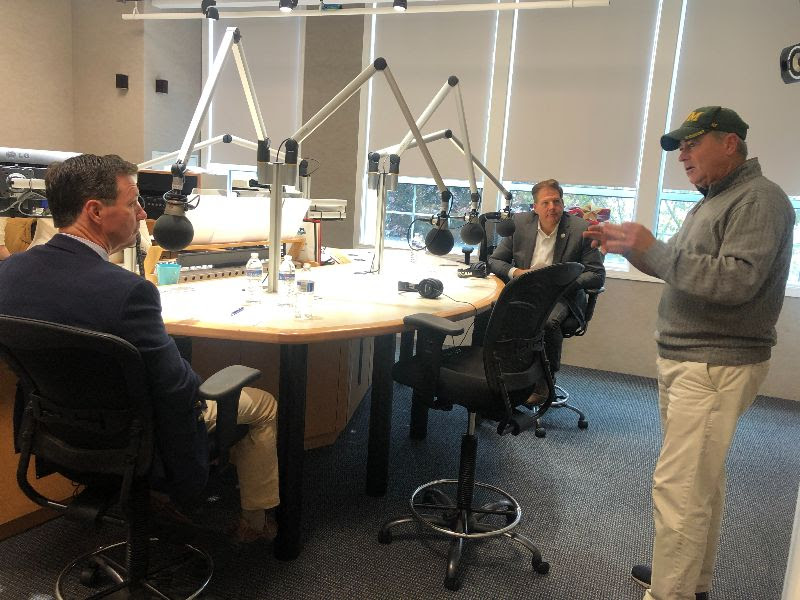 But on several high-profile issues, it was Sherman who appeared to be defending more extreme positions.

For example, Sherman repeated his opposition to any restrictions on abortion at any time during pregnancy, a position opposed by 70 percent of Granite Staters according to polls.

Asked about his support for legal abortion in the final weeks of pregnancy, Sherman repeated his claim that, “In the last trimester– we don’t do last trimester elective abortions.” But the pro-abortion Guttmacher Institute has acknowledged Sherman’s claim is unfounded and that the number of elective late-term abortions in the state is unknown.

“I’d like to see Tom’s data because we don’t even have that data because he voted in 2014 against collecting that data,” Sununu said.

The candidates were also asked about Democratic Party state chairman Ray Buckley’s comments defending the Manchester School District’s policy of keeping parents in the dark regarding their own children’s behavior related to sexuality and gender on campus. Buckley supported the school’s policy of deciding what parents needed to know because “some kids will be kicked out or beaten (to death), or commit suicide.”

Sherman said that ideally parents and teachers would work together as partners. But he disagreed that parents have a right to know.

Sherman added he wanted to “involve the appropriate agencies to ensure the child is safe,” but that is not the policy of the Manchester School District.

Sherman’s demeanor during the debate was calm and steady while Sununu was sometimes frenetic. Sherman methodically laid out his attacks. Sununu came ready to spar.

For example, when Sherman targeted the governor over the state’s soaring utility costs, Sununu shot back that Sherman supported cost-raising policies like the Transportation Climate Initiative (TCI). Asked by Sununu if he supported the TCI — and its estimated 17 cents per gallon increase in gas prices — Sherman declined to answer.

However, in 2019, Sherman signed off with the rest of the Senate Democratic Caucus on an energy plan that included recommending the implementation of the TCI.

Sherman and Sununu also battled over taxes. Sununu accused Sherman of having supported an “income tax” when he backed the Democratic paid leave plan in 2019. (It was funded by a payroll tax, not an income tax.) And Sherman denied that he voted for business tax hikes when he backed legislation to keep scheduled tax cuts from taking effect.

Sununu conceded the point. “OK, he voted to get rid of the tax cuts. How’s that?”

Every punch Sherman threw appeared to open himself up for a counter from the governor. Sherman hit Sununu over the Education Freedom Account program, pointing out that “85 percent of the children taking advantage of this have never set foot in public schools.”

“Yeah, for low-income families,” Sununu responded. “You’re a higher-income individual. Tom. You and your kids have opportunities, as do mine. God bless it. But a lot of people don’t. So why should you be the only ones to have that opportunity?”

While Sherman says he is a proponent of public school education, he sent his son to the Governor’s Academy in Newbury, Mass., a private school with tuition approaching $70,000 per year.

Sununu and Sherman are scheduled to face off again at the Nashua Chamber of Commerce on October 18.