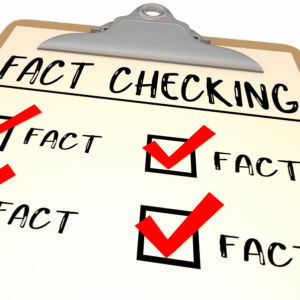 In New Hampshire politics, an income tax is the “coronavirus” of public policy: Scary, alarming and politically toxic. The end of GOP domination in the state can be traced back to 1996 and Jeanne Shaheen’s decision to embrace the “New Hampshire Advantage,” ending her party’s advocating for broad-based income and sales taxes in the Granite State.

So it’s no surprise that New Hampshire Republicans turn the income tax issue against the Democrats whenever possible. The NHGOP even sells “Stop an Income Tax. Vote Republican” merchandise.

On Thursday the Democratic-controlled legislature passed yet another version of their mandatory paid leave legislation (HB717), a plan similar to the one vetoed by Gov. Chris Sununu last year. Sununu, who has his own voluntary paid-leave proposal, is planning to whip out his veto pen yet again, and for the same reason: the “I” word.

Democrats are pushing back.

“For decades, people like Governor Sununu who oppose insurance plans for working families have made the political argument those insurance plans are an ‘income tax,'” Senate Majority Leader Dan Feltes, a sponsor of the paid-leave plan, told NHJournal. “This is not an income tax.”

Fellow Democrat Sen. Martha Fuller Clark echoed those sentiments on Thursday. “Calling this an income tax has been a way from the very beginning to kill legislation that we should be putting in place to help all of our workers.”

Setting the debate over a state-mandated paid leave plan aside, there’s a simple question in dispute: Have Democrats passed an “income tax?”

“Income taxes are direct taxes imposed by governments on either companies (like the Business Profits Tax in NH) or individuals (like the Interest & Dividends Tax in NH) that fund general government expenditures,” he told NHJournal, and the Democrats’ plan doesn’t meet that definition.

“This bill doesn’t impose an income tax for two principal reasons, even though premium payments may be calculated with respect to payroll: First, eligible employees under HB717 can obtain benefits as a direct result of the payments.  Second, HB717 does not require employers to withhold amounts from the employee,” Sullivan said.

And then there’s the fact that the bill doesn’t mention income sources like business income, investment income, etc.

The hard part is, when New Hampshire workers see money disappearing out of their paychecks — as some would under the Democrats’ plan — what should we call that?

Because there is a revenue component to the bill. The legislation specifically says “payments shall amount to 0.5 percent of wages per employee per week” and will be collected and remitted to the state by employers.

“There is no mandated tax of any kind, in paid family and medical leave insurance,” Feltes told NHJournal. “Businesses have multiple options on how it’s provided, including the option of joining an addition to unemployment insurance.”

You see, the Democrats’ plan mandates paid leave but it doesn’t mandate how an employer must provide it.

According to the language in the bill, “any employer may instead exercise a business option of: participating in a self-insured plan, self-insuring, purchasing insurance, providing benefits, or any combination thereof, upon employer application and certification by the commissioner or authorized representative that the employer will provide an equivalent benefit to all of its employees.”

And because it’s a mandated purchase and not simply a government program, the money coming out of your paycheck isn’t a tax.

In other words, New Hampshire Democrats have taken the Obama administration’s individual mandate argument before the Supreme Court (“It’s not a mandatory purchase, it’s a tax!”) and turned it on its head. Because it’s a mandatory purchase — either through the state or the private sector — it’s not a tax.

Good luck explaining that to the thousands of New Hampshire workers who’d be paying out of pocket.

To the average person, a government mandate to spend money that involves potentially sending that money to the state government is a tax. If a business chooses to buy coverage instead, they’re spending money under threat of law and the net effect is the same. And the fact that the size of the “not-a-tax” that’s sent to the state is based on wages — you know, like a payroll tax? — closes the loop.

Democrats have passed a tax. Not an income tax and perhaps not a wage tax, but certainly a work tax. If you work for wages, you or your employer are forced to spend money for the privilege. Claiming it’s a “payroll deduction” that goes toward a benefit and therefore isn’t a tax, is like claiming FICA isn’t a tax. What’s FICA, you ask?

It’s better known as your “payroll tax” for Social Security and Medicare.

So are Republicans right that Democrats passed an “income tax?” We give this a grade of: 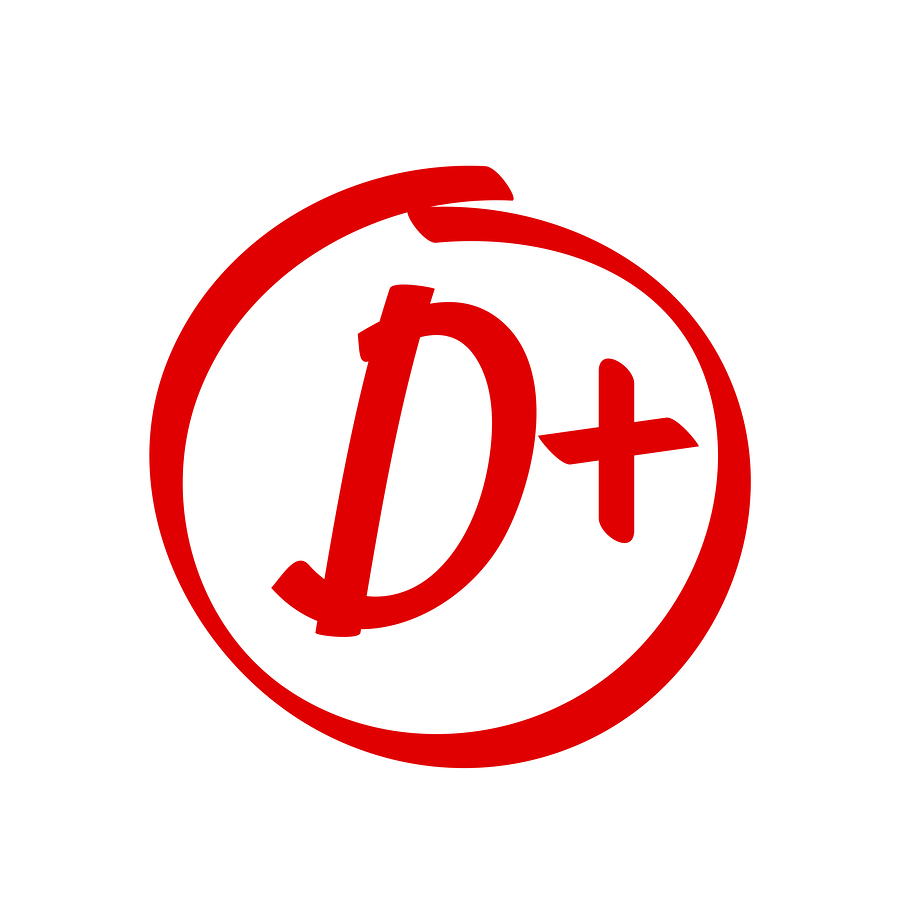