NH Lawmakers Push Back on Million Air’s Plans for Pease 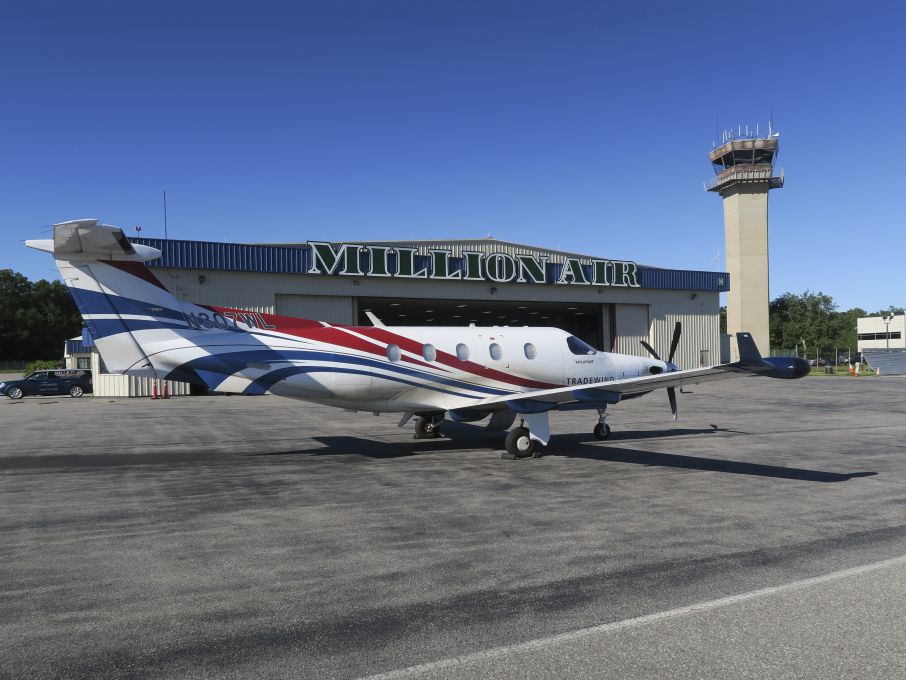 Million Air, the Texas-based company that wants to build a new facility at the Pease International Tradeport, is facing headwinds from both north and south over its controversial proposal.

In Westchester County, N.Y. the Airport Advisory Board (AAB) just released a letter urging the county government to “withhold approval” of the Million Air project at their airport.

“Given the history of water quality issues on the Seacoast and at Pease particularly, our constituents are concerned about avoiding mistakes that can jeopardize our environment again,” Altschiller added.

In Westchester County, Million Air is suing over the decision to hold up their private jet facility. The county countered, claiming that Million Air was breaking the lease by developing buildings it was never approved to build.

Both New York and New Hampshire officials, working independently, say the company is not being transparent about its operations. For Altschiller and the New Hampshire lawmakers, the primary sticking point is unanswered questions about the possible risks of drinking water contamination.

“Based on our reviews of the publicly available information, we cannot find any disclosure by Million Air of these risks, or any consideration of these risks by you,” Altschiller wrote to the Pease Development Authority board.

Hartman wrote to Westchester County Commissioners that Million Air is not sharing data needed to assess the project. Million Air’s proposal for a new hangar at Westchester County Airport claims adding the hangar for private jets will reduce traffic at the already busy airport. But Hartman said Million Air has yet to prove that claim and won’t share its supporting data with county officials.

“Without this data and the opportunity to review it with appropriate professionals, Million Air is not permitting the County and the AAB to perform their legitimate review functions and provide a well-informed basis for evaluating its proposal,” Hartman wrote.

Million Air’s 26,000 square-foot proposal at Pease includes a new 12,000 square-foot hangar and a 90,000-gallon fuel farm. It’s the fuel farm proposal that first got Seacoast area residents concerned and organized into opposing the plan. Altschiller and the others want the company to pick a spot at Pease further away from the wetlands.

Westchester County Airport is the third busiest airport in New York State, after LaGuardia and JFK. Most of the traffic comes from smaller private planes that use the airport. Million Air is focusing on private, corporate jets.

The company is due back before the Pease board on Feb. 19 for a hearing. People interested in submitting a written comment on the project are asked to contact [email protected] 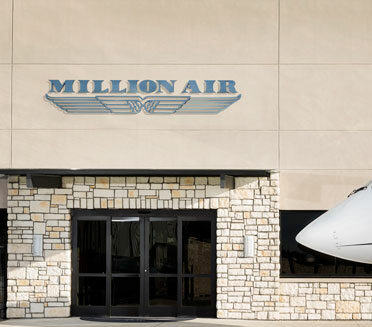 As Houston-based private air operator Million Air moves closer to winning approval for its new facility at Pease International Tradeport, the company’s dispute with officials in Westchester, N.Y. is heating up. The company says it is just how business works, but critics say the experience is a preview of coming attractions for the Seacoast facility.

The Westchester Airport Advisory Committee is expected to approve a letter detailing the county’s problems with Million Air and urging county officials to continue the legal battle against the operator.

“Million Air has not proven itself to be a good neighbor, and it should not be given the benefit of the doubt,” said Peter Schlactus with the Coalition to Stop Westchester Airport Expansion.

Million Air is currently suing Westchester County, claiming the county violated its lease agreement when it tried to stop the air operator’s expansion at the Westchester Airport.

Schlactus, however, said the company is not pursuing its expansion in good faith and violated the original agreement with the airport.

“Million Air is relying on what it claims is a verbal understanding with the prior administration,” Schlactus said. “(What they are doing is) nowhere to be found in the agreements they actually signed. Million Air is trying to stretch the sense of what an agreement is.”

The Westchester Airport is the third busiest airport in New York state after LaGuardia and JFK, Schlactus said. Most of the traffic, however, comes from smaller private planes that use the airport. Million Air is ignoring those customers, Schlactus said and focusing on private corporate jets.

The company is building a new 80,000-square-foot hangar and facility to service private jets in Westchester. But according to Schlactus that was not the original agreement. Westchester County officials approved Million Air’s plans to renovate its facility to service light general aviation, typically smaller private planes.

“They never followed through with the promises made to the county,” he said.

Instead, according to Schlactus and the court documents filed by the county, Million Air violated the agreement by tearing down its facility to build the new, larger jet hangar.

“They say they are improving and modifying their facilities, when in fact it’s completely tearing down a building and putting up a new building,” Schlactus said. “They are playing games with terminology, and they failed to get the appropriate environmental approvals at federal levels.”

Part of the new construction Million Air is undertaking at Westchester is a new stormwater system that had not been approved by the county, according to court documents. Schlactus said the company has also failed to get the stormwater system approved.

The Westchester Airport in White Plains, N.Y. sits close to the Kensico Reservoir which supplies drinking water to millions of people in New York City and the metropolitan region. Schlactus said there are obvious concerns about potential runoff from the airport going into drinking water, and the lack of appropriate approvals for Million Air’s stormwater system is a red flag.

“That does not speak well to their environmental stewardship,” he said.

Like the situation surrounding Pease, Westchester residents have dealt with PFAS chemicals contaminating the drinking water supply. Schlactus is concerned that Million Air’s actions could lead to new contamination.

“To have stormwater standards near the reservoir ignored is truly alarming,” said Schlactus.

Schlactus said that instead of listening to the concerns of people in Westchester County, the company responded by filing the lawsuit, while at the same time moving to silence critics.

“They cast doubt on the distress people are feeling and expressing,” he said. “They’ve been very aggressive in promoting a ‘more is better, bigger is better’ message.”

“We know how to manage a fuel farm and we know how to do this in an environmentally friendly way,” Suma said in October. “I would never allow or sanction or run my facilities in such a way that would negatively impact the area around it.”

Dania Seiglie, a Seacoast resident-turned-activist, said the company is not listening to concerns about the fuel farm.

“Million Air’s dismissive attitude toward these legitimate environmental concerns tells us a lot about their priorities,” Seiglie said in a recent statement.

The Pease Technical Review Committee is scheduled to hold a hearing on Jan. 17 on the Million Air proposal. Seiglie, whose group wants the proposal moved further away from the wetlands, has collected more than 800 signatures on a petition to stop the project in its current location.