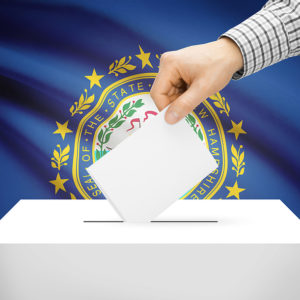 The Twelve Facts That Could Decide the NH Elections

The money has been spent, the ads have been run, the town halls have been held (well, actually…) and the predictions have been made.

For a view of what New Hampshire political pros and insiders think will happen Tuesday night, you can’t do better than the Granite State Guru. It’s a compilation of their opinions and predictions.

But it is not punditry but facts that John Adams called stubborn things. Here are some data points to ponder as you wait for the results to roll in on Election Day, 2022.

1: Average midterm losses by the party in power since 1934: 28 House seats and 4 Senate seats.

2:  In the past four midterms, the president’s party’s popular vote total was on average just one point above the president’s job approval rating in the national exit poll.

4: During the 2010 and 2018 wave elections, the party not in control of the White House captured between 70 and 80 percent of vulnerable House seats.

5: There are 50 potentially vulnerable Democratic House seats this year. Including New Hampshire’s First and Second Districts.

6: The generic ballot is one of the best predictors of party performance in a midterm. 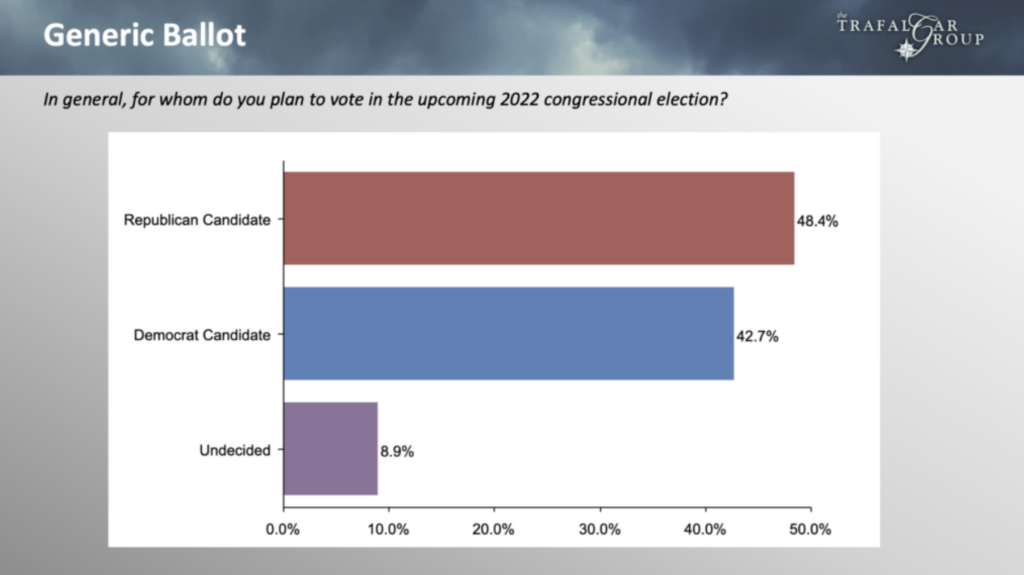 8: Sens. Joe Manchin (D-W.Va.) and Susan Collins (R-Maine) are the only Senate candidates since 2014 to run more than five points ahead of the job approval of their party’s president in their state. Nobody else has done it.

10: New Hampshire polling since 2016 has underestimated Republican strength by an average of 1.1 percent.

11: The “Right direction/Wrong track” spread has widened by nearly ten points since the end of September.