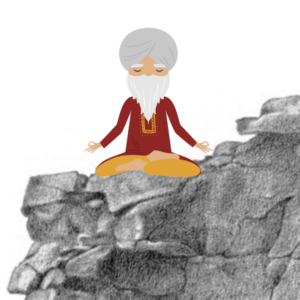 Will New Hampshire get hit by a Red Wave on Tuesday? Or will the Democrats’ firewall hold back the GOP tide?

You can spend the next 48 hour worrying, or you can find out from our very own Granite State Guru! 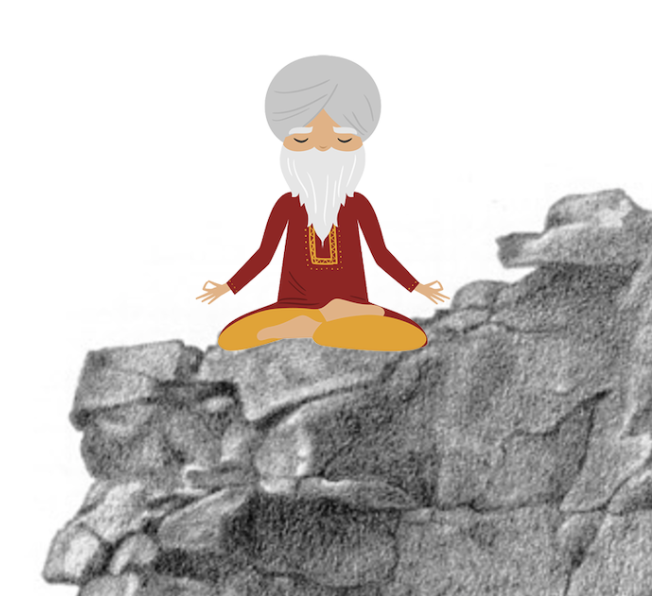 The Granite State Guru is the aggregated wisdom of more than a dozen New Hampshire politicos, pundits and campaign pros, who’ve shared their predictions for Tuesday’s election. Below are the averages of their predictions, plus some insights from off-the-record conversations about the state of the New Hampshire campaigns.

The Granite State Guru has never had a prediction this close. More significantly, the Republicans who participated were nearly as likely to predict a Hassan win as the Democrats. The recurring theme from the politicos is that Bolduc’s is still a weak candidate but he’s matched the political moment, while Hassan is a candidate who has revealed just how weak she truly is.

Universal agreement on a race that, according to FiveThirtyEight, Sherman had a “less than one percent chance of winning.” Not a single panelist picked the Rye doctor to come out on top. The question is whether he’ll keep Sununu below 60 percent, something Dan Feltes was unable to do. And how big a win does Sununu need to get D.C. Republicans to notice in time for 2024?

The Guru Says: Sununu ran hard and had fun. Sherman ran hard, and it showed.

The predictions for this race were all over the map. Some Republicans predict a surprise blowout by Leavitt, who scored a surprisingly large win over Mowers in the primary. Others think the age issue and Pappas’ ties to Manchester could make him tougher to beat — or even hold onto the seat. Democrats are mostly in the “cross your fingers and hope for a miracle” mode.

The Guru Says: Karoline has achieved ‘Leavitt-ation,’ while Pappas will sink beneath the Red Wave.

Again, universal agreement. The only debate among the panelists is whether the GOP’s problem is the district or the candidate. Some argue that NH-02 is still out of the GOP’s reach. Others point to Kuster’s poll numbers — she’s consistently one of the least popular pols in the state — and say a stronger candidate could take the seat. And while none of the panelists expect an upset, several said they wouldn’t be shocked if it happened.

The Guru Says: Kuster is a Democratic canary in the Red Wave coal mine. If she loses, it’s a tsunami.

Only one panelist predicted anything else.

Not even the most ardent Democrat expects the GOP to lose control of the state Senate. The best they could muster up is a 14-10 prediction. And the most optimistic Republican put the margin at 17 – 7, adding the phrase “watch Soucy’s seat.” If the Democratic leader does go down, that would send shockwaves across the state.

The UVA Crystal Ball may have moved the State House from “likely GOP” to “lean GOP” but none of our panelists buys the idea that a year this good for the Republicans is going to result in flipping the House. At the same time, they acknowledge two years ago Biden won the state by seven and the GOP picked up both the House and Senate. Something to keep in mind. Watch for how many moderate Democrats get knocked off by the GOP. A smaller, more progressive caucus could be bad news for the Democratic Party down the road.

YOU CAN TAKE ON THE GURU!

Email your predictions for all the races above to [email protected] by NOON on Election Day.

If your picks are, in the aggregate, more accurate than the Guru, you’ll get a shout out in the NHJournal newsletter and bragging rights until 2024.