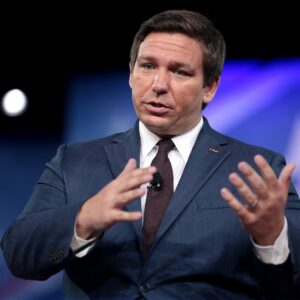 While most political observers are focusing on the 2022 midterm elections that could flip control of Congress,  others are looking further down the road to New Hampshire’s First In The Nation 2024 presidential primary.

Notably absent from the list, Florida Gov. Ron DeSantis, who many consider the frontrunner should former President Donald Trump decide against a run. WMUR recently reported DeSantis is visiting New Hampshire in August for private meetings, although DeSantis’s staff disputed that report.

Also absent, South Carolina Sen. Tim Scott and former Ambassador to the United Nations Nikki Haley, although Haley did campaign in the state for the GOP ticket in the 2020 election. 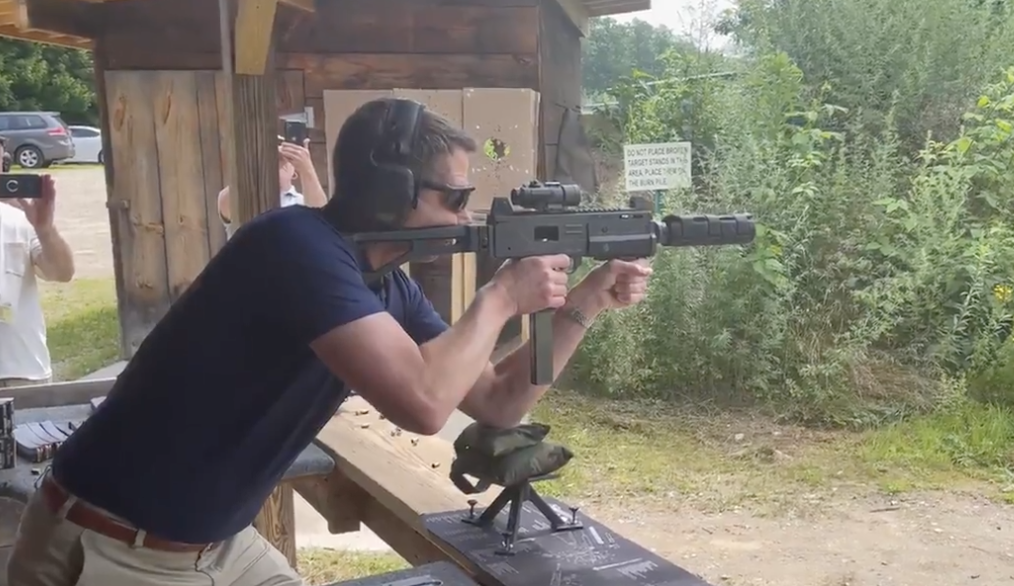 Most recent polling for the Republican primary has Trump winning in a huge margin. However, it is still unclear if he actually plans to make another run for his old office, or how much traction other Republicans can get while he publicly toys with the idea of another run.

“I think it’s difficult for any other potential candidate to achieve resonance at this point,” University of New Hampshire Political Science Professor Dante Scala told NHJournal. “Despite the fact that Trump hasn’t ruled out another run and some days sounds like he’s all but sure that he’s going to, he isn’t exactly discouraging others from visiting Iowa or New Hampshire at this point.”

On Wednesday, a new Granite State Poll, conducted by the UNH Survey Center, found Trump led among New Hampshire GOP primary voters with 47 percent, followed by DeSantis at 19 percent. The rest of the field is in single digits, with Haley at 6 percent and Pence at 5 percent.

But when you take Trump out of the polls, DeSantis soars straight to the top.

When asked for their second choice in the UNH Survey, 39 percent picked DeSantis, with the rest of the field still in single digits. It’s a sign that DeSantis is the clear frontrunner in a Trump-free field.

These New Hampshire numbers match the national polls as well.

According to a July poll from Fabrizio, Lee & Associates, take out Trump and DeSantis leads the GOP pack with 39 percent of the vote, followed by Pence at 15 percent. The rest of the potential GOP field had less than 10 percent each. Similarly, a poll from McLaughlin and Associates had DeSantis at 24 percent, Pence at 19 percent, and Donald Trump, Jr. at 15 percent.

Even with the former President in the polls, DeSantis does fairly well. The Fabrizio poll has Trump at 47 percent and DeSantis at 19 percent, well ahead of the others. A May poll from St. Anselm’s College showed Trump at 52 percent among New Hampshire GOP primary voters, with DeSantis at a respectable 20 percent.

Scala believes New Hampshire snowbirds who make their annual migration to Florida every winter are an asset to a potential DeSantis candidacy.

“DeSantis is a Florida politician. That’s the next best thing to a northeastern politician, if you’re from New Hampshire in terms of the political culture,” Scala said. “Florida in some ways resembles a northeastern state by virtue of all the people who move from the northeast to Florida.”

Of course, polls this far in advance are not usually a good indicator of how elections will go, and there is still a long time between now and February 2024.

In the 2016 GOP primary, Sen. Marco Rubio emerged as an early frontrunner in that race, leading most polls from late 2012 to mid-2013. Rubio was then replaced by Christie as the leader until Bridgegate impacted his presidential aspirations.

After Christie’s fall, the frontrunner status was unclear, with most considering Florida Gov. Jeb Bush or Wisconsin Gov. Scott Walker as the leader until Donald Trump took the ride down his golden escalator and announced his candidacy.

Shortly after his announcement, Trump took full control of the GOP primary, cementing himself as the frontrunner with all the other candidates battling for second place.

The 2016 primary showed how early frontrunner status could be meaningless as time goes on and things can quickly change.

As the battle for the midterms rages, Scala says New Hampshire Republicans can expect to see a lot more visits from national Republicans looking to put their foot in the door in the crucial First in the Nation primary state.

“Until Trump says ‘It’s my nomination, get out,’ I think you’ll see more Republican wannabes showing up here.”