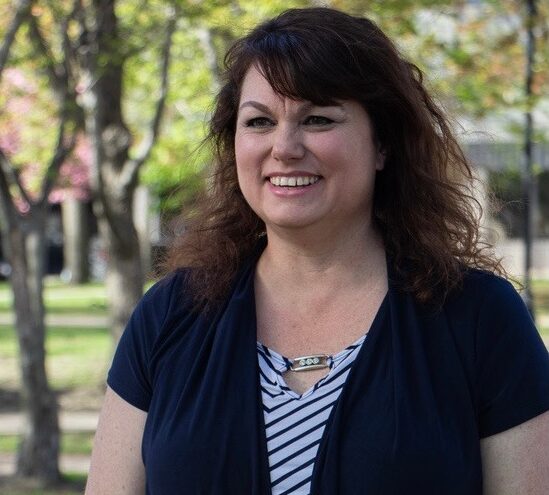 Manchester Republican Victoria Sullivan had her Twitter account permanently suspended last week after she shared a New Hampshire Journal article about Manchester’s homeless crisis. And she has no idea why. 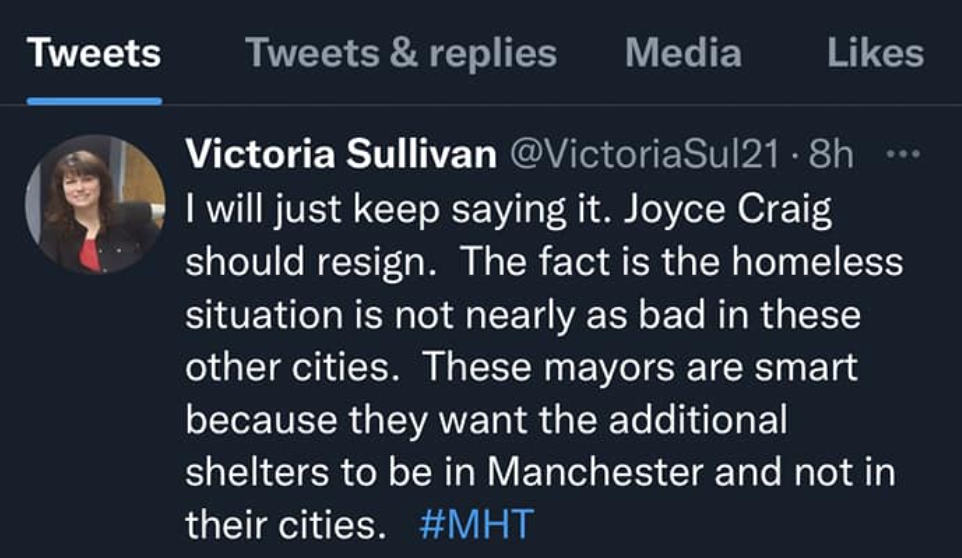 Craig was once considered a rising star in the New Hampshire Democratic Party, believed to have her eye on a run for the governor’s office. Amid the crime and homelessness during her tenure, however, many Democrats privately express doubts about a bid for higher office. Last week, Craig and a group of her fellow Democratic mayors wrote Gov. Chris Sununu asking him to deploy the National Guard to address the homelessness plaguing their cities and towns. Critics say it was an attempt to deflect criticism for her mismanagement of the issue.

Sullivan said she is not a heavy Twitter user. On Thursday she retweeted New Hampshire Journal’s article with her own comments, including the demand for Craig to resign. In the days before the suspension, Sullivan also posted videos of Manchester business owners speaking at a public Board of Alderman meeting about the homeless crisis impacting the city.

This is not the first time Sullivan has been banned on Twitter. During her first run for mayor, Sullivan was booted from the platform and unable to get back on despite an appeal. She thinks her photos from the Women’s Self-Defense League family picnic may have triggered someone enough that she was reported. 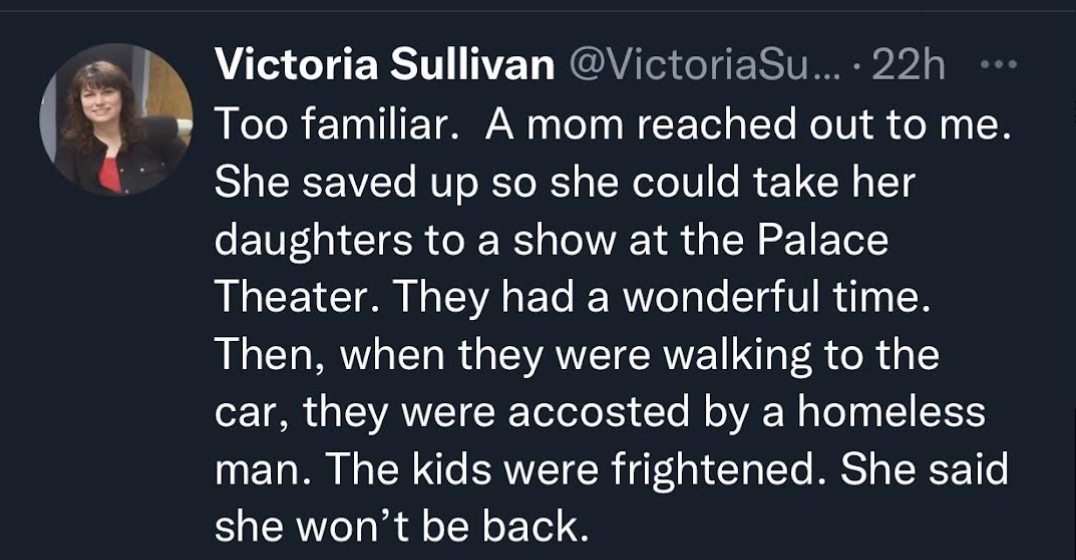 Sullivan said New Hampshire liberals engage in egregious behavior on the platform without any seeming reprisals from the company. Rep. Maria Perez (D-Milford) was forced to issue an apology in 2021 after she sent a post about Israel widely viewed as anti-Semitic. Rep. Alissandra Rodríguez-Murray, (D-Manchester) referred to Jewish people as termites on the platform last year.  In 2019, New Hampshire Democratic Party Chair Ray Buckley retweeted a post that included the “N-word.”

Twitter did not respond to multiple requests for information, including an explanation for Sullivan’s suspension. The phone number listed on the company website does not seem to work and the email address for the Twitter media relations team immediately bounced back.

Twitter’s corporate offices are reportedly in turmoil a few months after the company was bought out by mercurial billionaire Elon Musk for $44 billion. After firing most of the Twitter staff, Musk himself has come under fire for his handling of the social media company.

According to the Associated Press, the company no longer has a media relations team. The AP was seeking comment on its story reporting Twitter is behind on rent payments for the San Francisco headquarters.

Meanwhile, Craig’s struggles to manage Manchester’s homeless crisis continue. The city suffered several high-profile incidents over the Christmas holidays, including the deaths of two homeless people and the birth of a child in freezing temperatures at a homeless encampment. The mother, Alexandra Eckersley, 26, was well known to Manchester authorities. She is the daughter of former Red Sox pitcher and sports commentator Dennis Eckersley.

The baby was naked and struggling to breathe when authorities found him.

Facing political blowback. Craig issued an order to vacate Sunday for the homeless encampment on the corner of Manchester and Pine Streets. “The notice will be posted at 9:00 a.m. on Monday, January 9, 2023, and individuals must vacate themselves and their belongings by 12:00 a.m. on Tuesday, January 17,” according to a statement from the Craig administration.

“At what point does Gov. Sununu decide the state must step in?” Sullivan said in response to the news. “These people will be scattered into our trails, in our neighborhood, and many will die. This is insanity!”