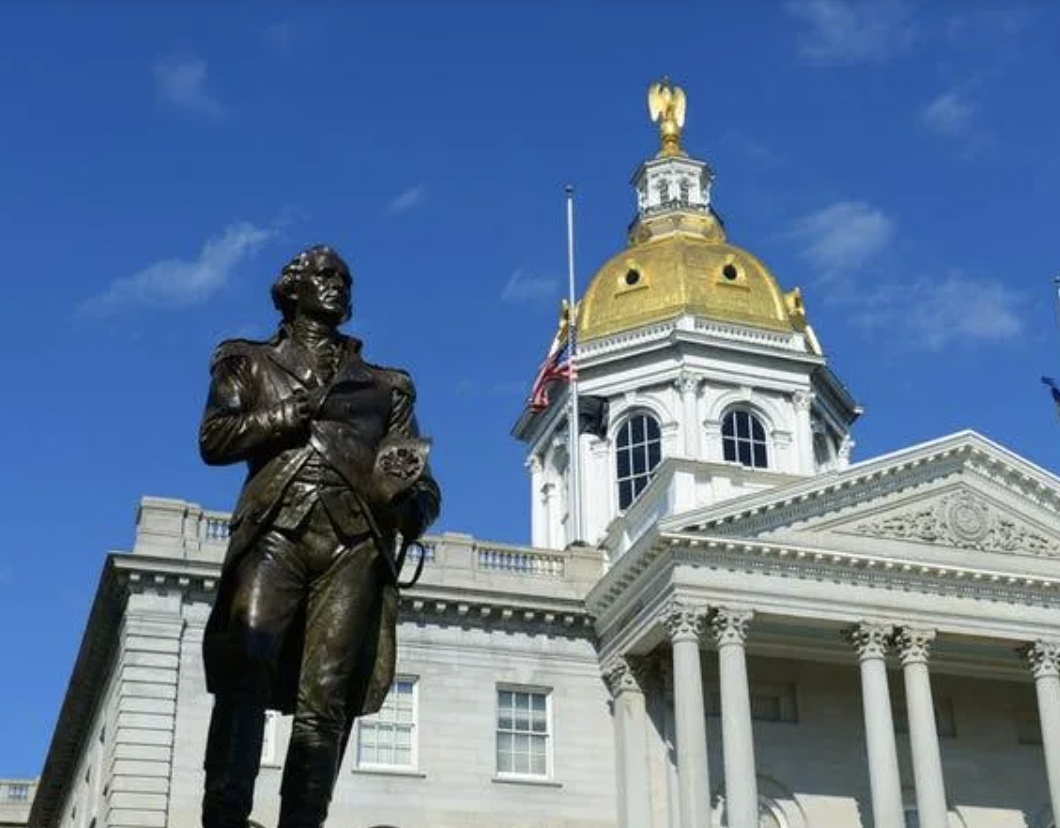 New Hampshire will start offering state employees “anti-racism” training later this month, but the content of that training is not yet available.

And nobody wants to talk about it, either. Or whether the content based on ‘anti-racism’ theory will conflict with the state’s new anti-discrimination law.

“All executive branch employees are required to take Department of Administrative Services’ (DAS) ‘Respect and Civility in the Workplace’ training, which includes diversity training,” Gail Crowdes, the DAS administrator of programs and compliance, told NHJournal. “DAS also offers an optional course titled ‘Diversity & Inclusion: Awareness to Action.’ This course will be available in mid-April 2022.”

The diversity course will be taught by Dr. Kasha Gordon, owner of Alabama-based Front Runner Leadership Training. Gordon signed a two-year contract with the state in February to provide leadership training and coaching to state employees. She is paid between $900 and $1,200 per class for the online courses.

Gordon declined to speak about her offerings when contacted.

A brief, two-page “course syllabus” is available, listing study materials and overall goals, one of which is, “Develop a strategy to improve your anti-racist practices, policies and procedures, and how to take immediate action to correct them.”

“Anti-racism” is a political ideology popularized by the author Ibram X. Kendi based on the premise that all White people are racists.

According to reporting by the Concord Monitor, the Lawrences came to the DHHS office to correct a problem with Magalie’s COVID-19 vaccine record. “The conversation became heated, no doubt,” Barry said. “They seemed quite dismissive.” The police were called and a state trooper responded. No arrests were made.

“This was one last straw just because of the nature of it,” Magalie Lawrence said. “It’s a daily occurrence with the little insults, the microaggressions. It’s something that happens every day.”

In response, the activist group Change for Concord wrote a letter to the state agencies involved criticizing their handling of the incident and demanding action. The letter — signed by Clifton West of Black Lives Matter Seacoast and Siobhan Senier, Chair of UNH Department of Women’s and Gender Studies, among others — argues the act of calling the police puts the lives of Black people in danger.

“The departments [DHHS] admitted that no existing policy governs when employees may call the police to intervene with interactions involving the public; rather, they simply defer to the personal judgment of each employee,” they wrote. “Such a policy allows and ensures that race will remain unchecked as a reason that employees may call the police on members of the public. In failing to properly respond to this incident, the state has confirmed that racial bias within its system is not only conscious but accepted and normalized.”

Until that policy changes, they wrote, “we have significant concerns that state offices and facilities are unsafe for people of color.”

It appears they have gotten action.

DHHS and DES spokesmen say state employees will be undergoing mandatory diversity training, arranged by the New Hampshire Department of Administrative Services, according to DES spokesperson Jim Martin and DHHS’s Jake Leon. The anti-racism “Diversity and Inclusion” training, however, will be optional.

Neither Gordon nor Crowdes would answer whether the class was in compliance with the state’s new anti-discrimination law.

That law prohibits teaching that any group is inferior or superior to any other group based on race, ethnicity, creed, or sexual orientation. The law was enacted as a reaction to concerns about critical race theory concepts being taught in schools and to teachers.

Last year, some Manchester School District employees were forced to take a “white privilege” training class. Part of the training included a webinar entitled “What Is White Privilege, Really?” in which the instructor told participants the goal of the training was to “expand our definition of white privilege as both personal and systemic, and to understand the function of whiteness as a pillar of white supremacy and power.”

The mandate was dropped after NHJournal reported on the story.