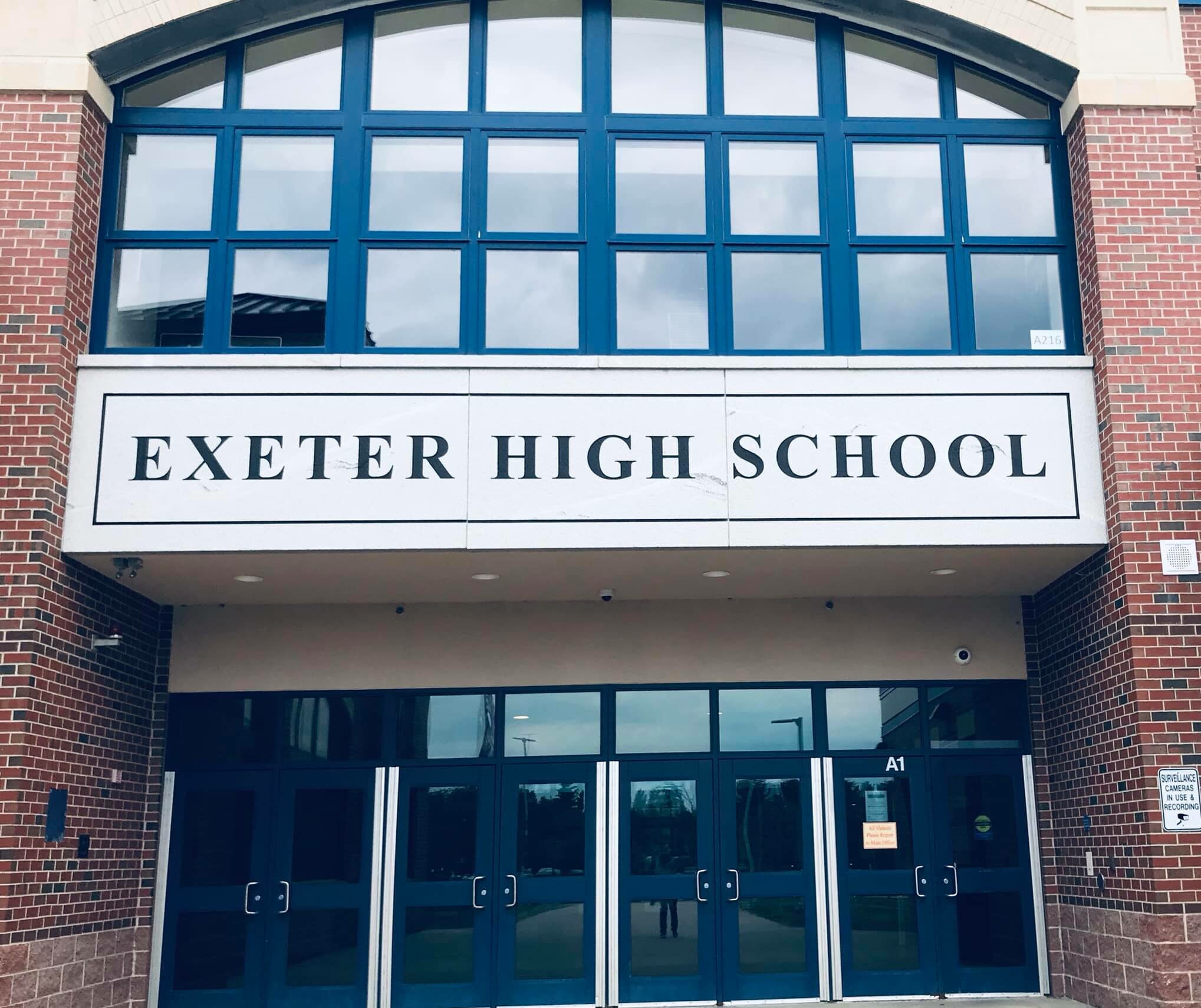 Rockingham Superior Court Judge David Ruoff rejected requests for summary judgment from both the Exeter High School student claiming he was discriminated against for saying there are only two genders and the school’s attorney, citing “constitutional issues.”

Attorneys for both SAU 16 and the Exeter High School student known as M.P. asked Ruoff for summary judgment. That would essentially have the judge give one side a win and close the case.

Ruoff, however, said there is too much in the case that is in dispute for him to make such a ruling, including constitutional questions that need to be addressed.

“Each version of the relevant events implicates different constitutional issues and consideration,” Ruoff wrote in the July 29 ruling. “Thus, due to the presence of a genuine issue of material fact, the court finds summary judgment inappropriate.”

In his lawsuit, M.P. claims he was disciplined for expressing his views, informed by his Catholic faith, that there are only two genders. M.P. claims he expressed those views outside of the school campus—on a school bus and later through a text app—and that he was suspended from the football team after the conversation was reported to school officials.

Exeter High School and SAU 16 officials say M.P. was disciplined for being a bully and not for expressing his religious views.

The district’s attorney, Michel Eaton claimed M.P. is not the victim of religious discrimination but instead was benched for a game by his coach for violating the team’s code of conduct. The benching had nothing to do with the school’s transgender discrimination policies, according to Eaton.

“M.P.’s coach did not decide to bench M.P. based upon M.P.’s opinion that there are only two genders, nor would he. Rather, M.P. was benched for using crude, inappropriate, and disrespectful language while communicating with Student Doe. This behavior was consistent with M.P.’s documented history of bullying and inappropriate behavior, including such behavior on the school bus and such behavior targeted at Student Doe specifically,” Eaton wrote in the district’s response to the lawsuit.

Ball then took M.P. to Vice Principal Marcy Dovholuk, who told him he would be benched for a week because of the “conversation about pronouns.”

Ball later reduced the suspension to one game, based on M.P.’s alleged violation of the athletic code of conduct.

M.P. ‘s lawyers say the benching was in retaliation for his conservative view of gender.

Exeter High School and SAU 16 have been on the frontlines of the culture wars in New Hampshire. Andres Mejia, the director of Diversity, Equity, Inclusion, and Justice for the Exeter Region Cooperative School District, is part of the federal lawsuit against the state over the so-called “banned concepts” law, claiming the state is trying to stop teaching about racial and gender issues.

The anti-discrimination law prohibits students from being taught that “a person, because of their membership in one or more identified group(s), is inherently either: (1) racist, sexist, or oppressive, consciously or unconsciously or (2) superior or inferior to people of another identified group.”

Mejia is also a member of the controversial Black Lives Matter organization and denied it creates a conflict when dealing with students based on race or ideology.

Last year, Exeter High School also got in trouble after staff at the prom started putting Sharpie marks on the hands of students who had not been vaccinated against COVID-19. Numerous parents complained, prompting a joint review by the New Hampshire Attorney General’s Office and the Department of Education, which called the prom fiasco a “disturbing failure.”

The review found the staff at the prom had already been told by administrators to not do anything of the kind before they started marking students.

“The fact that supervising SAU 16 staff did not stop the contact tracing procedure, despite having acknowledged receiving the email from the superintendent informing all staff that they were not to ask students about their vaccine status, is a very disturbing failure to protect students,” the statement reads.

The Attorney General’s Office (AGO) and DOE joint investigation came after months of complaints from parents ranging from the prom incident to the way a sexual assault was reported. The review looked at six issues in the school district. While lapses in some cases were noted, there did not appear to be any criminal or civil charges forthcoming, according to the report.

“The AGO does not find any violation of New Hampshire law regarding discrimination due to this issue. However, both the AGO and DOE are deeply concerned regarding the public marking of students’ hands and the lack of protection for students’ vaccination information,” the joint statement read.