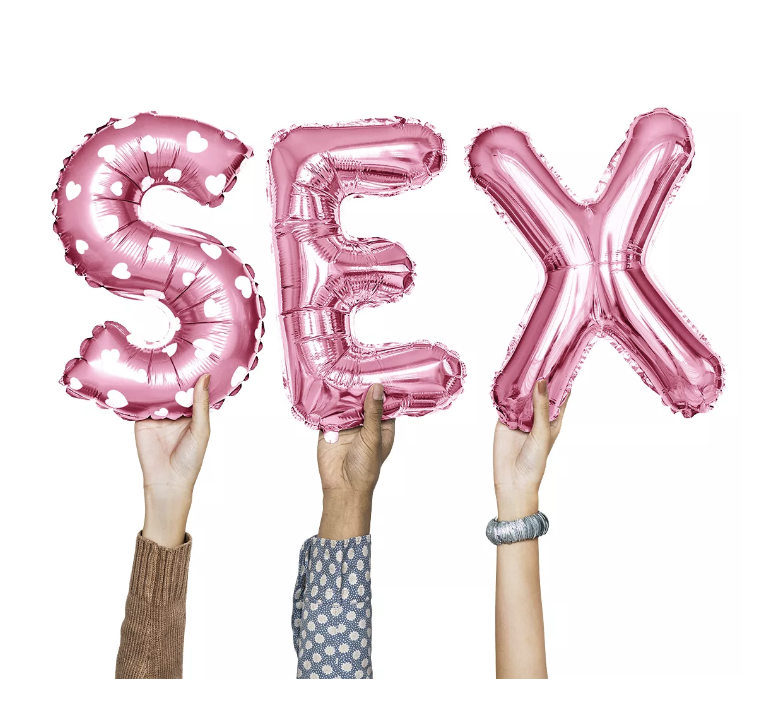 University of New Hampshire students are getting a crash course in all things sex this month, from vulva appreciation seminars, instructions on how to come out with an LGBTQI+ identity, sexual device giveaways, to classes on yoga to increase pleasure.

But it suppresses information about nearby pregnancy crisis centers where women can turn for help if needed.

While intense Sextober festivities, put on by the state school’s Health & Wellness Center, focus on teaching college students how to enjoy having sex, it does not include any basic information on how to handle the natural result.

“It’s not really giving people resources if you’re only telling them about safe sex,” said Katelyn Regan, the head of the UNH Students for Life chapter.

The Sextober schedule includes multiple talks and programs aimed at dealing with abortion in the wake of the U.S. Supreme Court’s Dobbs decision overturning Roe v Wade. The free classes include instructions on how to obtain abortions and contraceptive services. What is not mentioned is what, if any, support UNH offers to women if they choose to keep their babies, Regan said. 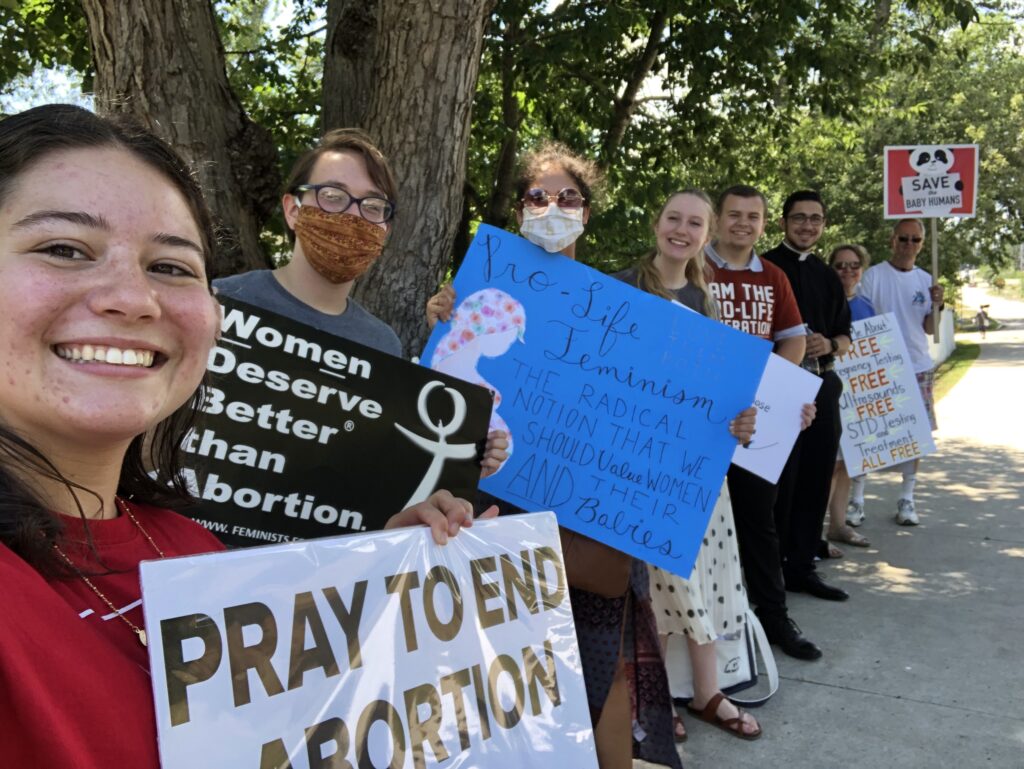 “It can be very frustrating,” Regan said. “They are ignoring that pregnancy only comes from sex.”

The pro-life message generally gets short shrift on campus, according to Regan. The Health & Wellness Department will make referrals to the nearby abortion clinic for students seeking the procedure, but it does not refer pregnant women to the pro-life pregnancy center, which is closer to campus, she said.

In a podcast interview with NHJournal, Regan revealed that the Health and Wellness Center won’t allow students to even post information about crisis pregnancy centers on the same bulletin board covered with material from Planned Parenthood.

“Health and Wellness has refused to let us put up any kind of life-affirming resource materials,” Regan said. “They have a brochure wall, and half of those brochures have a lovely little Planned Parenthood stamp on the bottom of them. They won’t let us.”

The school, in general, offers little support and few services for pregnant students, leaving women with a terrible choice, she said.

“It’s not fair for women to have to choose between having an abortion and continuing their education here,” Regan said. “Right now, there is no support.”

There is hope for change on that front. Regan is working with the college administration to change school policies and make the campus more welcoming for pregnant women who want to continue their studies.

Erika Mantz, UNH’s executive director of media relations, said in an email that pregnant students, and students who are mothers of infants, can request “academic accommodations, extensions on assignments, flexible attendance plans, being able to stand rather than sit or sit rather than stand in classes or labs as needed, getting larger workspaces, addressing graduate student funding and benefits concerns as applicable, unrestricted bathroom breaks, etc.”

“Students can request accommodations through the Civil Rights and Equity Office at UNH,” Mantz said.

The college does not make special housing for women with infants available but instead allows those women and their infants to live on campus subject to the same housing plans as other students, according to Matz. The university has one childcare center available, but Mantz said space is limited.

“Childcare is not guaranteed as there is only one childcare center on the Durham campus. Infant spots are limited, and unless planned in advance, there is often a waiting list,” Mantz said.

The school does offer space for mothers to nurse their infants or express milk, she said.

The university requires all full-time students to have health insurance. And the plan offered through UNH does include coverage for pregnancy, according to Mantz.

“The university Student Health Benefit Plan also provides this pregnancy coverage and parents/families can add their children to this plan,” Mantz said.

As for the Students for Life organization, Regan said she and her fellow pro-lifers are subject to regular harassment and threats of violence when they advocate for life on campus.

“We have had the police called on us a bunch of times,” Regan said.

Setting up a table with literature on campus can be tricky, she said. They are subject to protesters, some of whom get in their faces to shout and scream at them.

“Unfortunately, this is something that happens to us a lot,” Regan said.

The group was even subject to a bomb threat made on a social media app this year, she said.

Despite the threat being caught on the school’s surveillance cameras, no one was charged, Regan said.

Students for Life members are careful to have all the necessary campus permits whenever they set up a table or hold an event, she said. The group also now has a solid working relationship with the campus police.

“It is our right for free speech to be there as long as we’re not trespassing,” she said. “Campus police have actually been really great.”