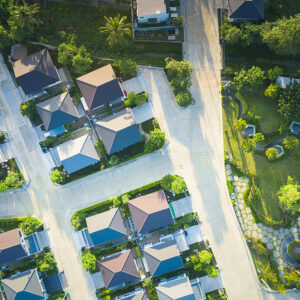 In Last Half Century, Manchester Limited Its Own Growth by Limiting New Housing

In 1970, Manchester had more than enough rentals for all who needed one. Over the course of the next half-century, the city created its own housing shortage.

It’s a story repeated in many communities throughout New Hampshire. Manchester offers a case study based on Census figures.

Those are total units, not just rentals. But you can see the rental shortage in the vacancy rate. Manchester’s rental vacancy rate fell from 5.4% in 1970 to below 1% today.

(New Hampshire suffers from a similarly low vacancy rate, also caused by a shortage of rentals. Local planners in many communities have preferred to approve single-family homes rather than rentals.)

Because Manchester did not allow the construction of enough housing, the city’s population growth rate lagged the rates in some other municipalities.

Because city officials chose to limit growth, Manchester’s population and economy have grown at a slower rate than the rest of the state as a whole. Artificially limiting the city’s housing supply created a drag on the city’s economic growth and cultural life.

If city leaders want to stimulate Manchester’s economy, revitalize its public schools, increase its tax base, and enhance its cultural life, goal No. 1 should be to approve a lot more housing, with an immediate emphasis on rentals.