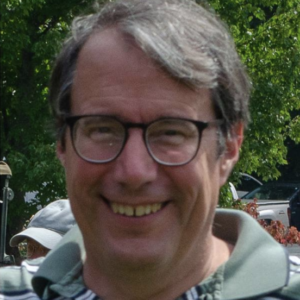 Multiple sources have confirmed to NHJournal that GOP state Rep. William Marsh (R-Wolfeboro) has resigned from the House Health, Human Services and Elderly Affairs Committee, where he serves as vice-chair. And, sources said, they expect the Carroll County Republican to leave the party.

Marsh has already submitted a letter to House leadership announcing his resignation from the committee, those sources confirm.

Asked about the reports, Marsh told NHJournal, “At this point, I am not prepared to answer those questions and would refer you to the Speaker’s office. I have told others I may say more on Friday.”

House Speaker Sherman Packard (R-Londonderry), to whom Marsh’s letter was addressed, declined to comment on Saturday.

Marsh has been a fairly reliable GOP vote in the House, with an 82.9 percent ranking last year from the House Republican Alliance. While that may sound high, it ranked him 20th from the bottom among GOP House members.

“Those in our caucus who refused to take precautions are responsible for Dick Hinch’s death,” Marsh tweeted. 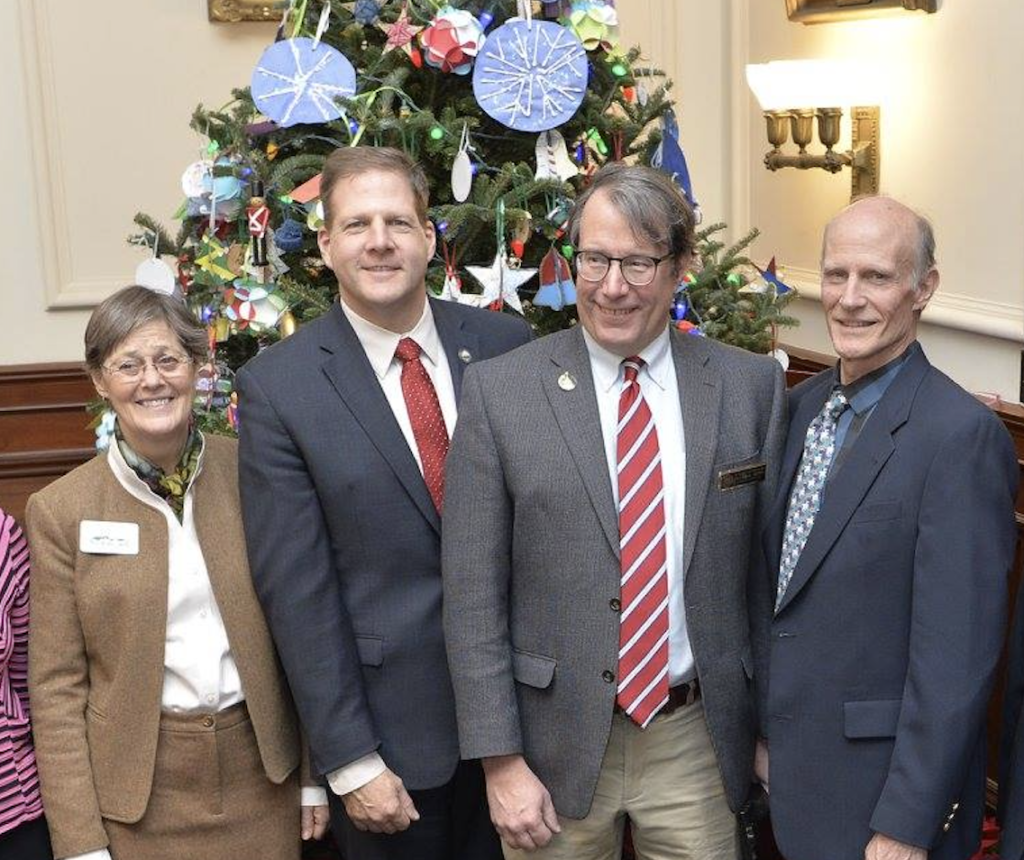 He also voted against legislation that would have prevented the state from requiring COVID-19 vaccines and banned private businesses from using so-called “vaccine passport” policies of treating workers or customers differently based on their vaccine status. Marsh argued the legislation would undermine existing vaccine mandates.

“If someone refuses reasonable precautions, do they have the right to go wherever they want and infect whoever they encounter?” Marsh asked during the House debate Thursday.

The legislation failed in the GOP-controlled House on a 193-182 vote.

According to sources, Marsh has complained about the treatment he received from fellow caucus members, including the large ‘Free State’ contingent. While the debates over COVID have been the most public, the overall atmosphere has contributed to the problem as well, sources said.

He would also be making history. According to data from Ballotopia, just six sitting state legislators have switched parties since 1994. Two switched to join the GOP and four joined the Libertarian Party. Marsh would be the first to switch to the Democratic Party since (at least) the Clinton administration.

NHGOP sources told NHJournal they weren’t particularly surprised by Marsh’s move, and their attitude reflected some discord within party ranks.

“Let him go,” one NHGOP insider said. “He can give the Democrats a headache for a change.”