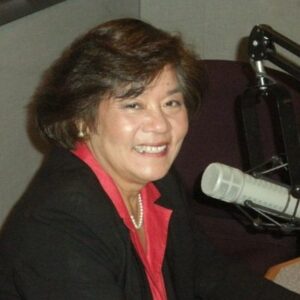 “Congratulations to Councilor Jo Brown on a well-run campaign for Mayor. She will be a positive force for Franklin,” Testerman told NHJournal. “There is a recount underway for the Ward 2 Councilor position. We will wait for those results.”

It is Testerman’s second election loss in a row, after failing to garner 10 percent of the GOP primary vote in her 2020 challenge to Sununu.

Testerman is best known for her political extremism, commonly referring to the governor as “Dictator Sununu” and promoting debunked theories about the COVID-19 virus and vaccine. In January, she and her husband, state Rep. David Testerman, signed a document called the “Termination of office and Termination of the ‘state,'” declaring the New Hampshire state government null and void.

Despite declaring the election invalid, Rep. Testerman declined to resign from his seat.

“WE NEED 1,000 PEOPLE!!!” she wrote in an online post. “NO Calvary is coming to save us from this tyranny! It is up to each one of us to engage in the battle.”

Asked if she believed her advocacy for fringe political theories and opposition to Sununu caught up with her at the polls, Testerman told NHJournal, “You obviously are not in tune with the issues confronting Franklin voters.”

NOTE: Story has been updated to correct final vote tally in the mayor’s race. NHJournal regrets the error.