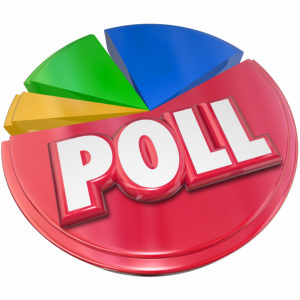 ANALYSIS: New St. A’s Poll Has Something For Everyone To Hate

It gave everybody something to hate.

Soon after the poll hit, the Democratic Congressional Campaign Committee’s James Singer released a one-sentence statement on the results: “Grab your popcorn folks, New Hampshire Republicans are set to tear each other apart over the next four weeks.” The DCCC also included a photo: 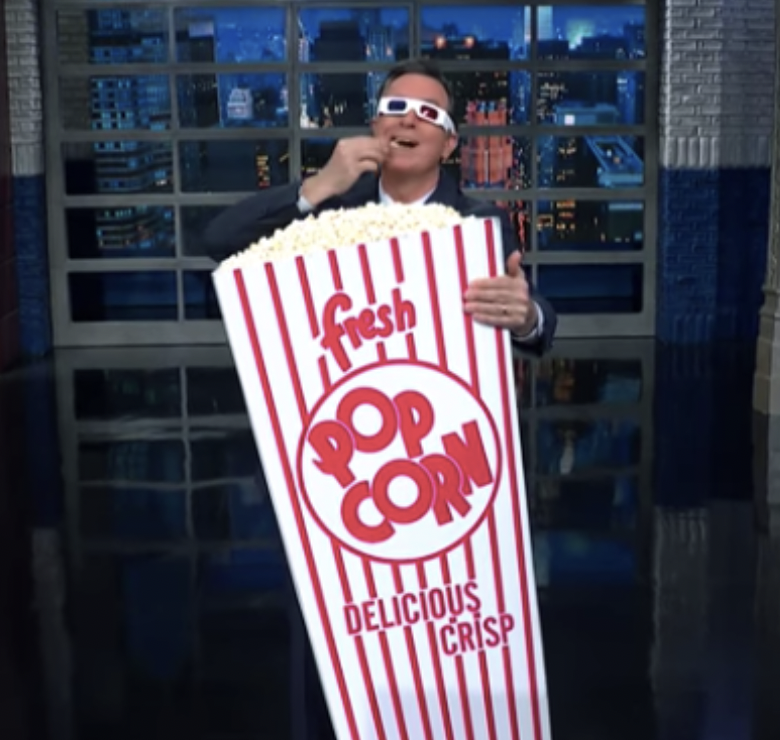 And it’s true that the top lines of some of the GOP primary numbers are eye-catching. Start with the Second Congressional district primary, where the three candidates have a total of 30 percent support — combined. Keene Mayor (and establishment moderate) George Hansel would be thrilled to be trailing Trump acolyte Bob Burns by two points, other than the fact that Hansel’s share of the vote is just 10 percent.

The election is just four weeks away, and according to the St. A’s poll, 65 percent of the GOP primary electorate is undecided.

The numbers are not much better in the U.S. Senate primary where after weeks of, well, whatever it is they have been doing, the race is essentially where it was at the beginning of the summer. As the poll’s executive summary puts it:

Building on residual support from his 2020 Senate primary run, Bolduc leads with 32 percent on the ballot test, followed by Chuck Morse with 16 percent, Kevin Smith with 4 percent, Bruce Fenton with 4 percent, and Vikram Mansharamani with 2 percent. And 39 percent of Republican voters remain undecided.

In a memo released soon after the poll hit, Morse campaign strategist Dave Carney notes, “the last survey of the race was done by UNH in April and since then Morse has gone from 2 percent to 16 percent while Bolduc has dropped from 33 percent to 32 percent.” But surging ahead to “trailing the front-runner by a 2-to-1 margin”  is the sort of progress campaigns usually tout four months ahead of Election Day, not four weeks.

And Smith’s 4 percent speaks for itself.

The one GOP race where the candidates appear to be having some impact on the voters is the First Congressional District, and the headline is that Karoline Leavitt trails presumed front-runner Matt Mowers by just four points, 25 to 21 percent. The rest of the field was in single digits and 33 percent are undecided.

That was significantly different from the NHJournal poll released earlier in the day. While the rest of the candidates’ numbers were nearly identical in both polls, including the 33 percent unsure, the NHJournal poll gave Mowers a 31-16 percent lead over Leavitt. Why the difference? For one thing, it’s not that big for a two-way race. Take six points from Mowers and give them to Leavitt and you get the St. A’s number.

Still, whether Mowers is at 25 or 31, both are smaller than the undecided number. And even Gov. Chris Sununu polled below 50 percent in the head-to-head with Democrat state Sen. Tom Sherman. (Though he was still at 48-29 percent against Sherman and has the best job approval numbers in the state.)

No wonder that with an extremely late primary (Thanks, Gov. Sununu!) and their incumbents rolling in cash, Democrats are delighted by the Republicans’ dismal numbers.

But notice the DCCC’s press release made no mention of its candidates’ polls. Which are their own version of dismal.

Despite declining gas prices and all the recent “big wins” for President Joe Biden and his party — the new poll was taken just after the U.S. Senate passed the so-called “Inflation Reduction Act” — Granite State voters’ view of Biden and his fellow Democrats continues to decline.

The St. A’s poll has a long and fascinating series of questions about abortion, with the takeaway being that overturning Roe v. Wade has energized liberal voters and has them ready to turn out in November. At the same time, the candidates they are supporting aren’t getting a bump in the polls. Could it be the GOP’s theory of the case — that liberals who vote on the abortion issue were almost certain to vote, anyway — is coming true?

Asked if Hassan, Kuster, or Pappas deserve to be re-elected, fewer than 40 percent of Granite Staters said “yes.” Asked what they think of the Republicans who want to replace them, most voters said, “Who?”

And that appears to be the state of the 2022 midterms in New Hampshire.