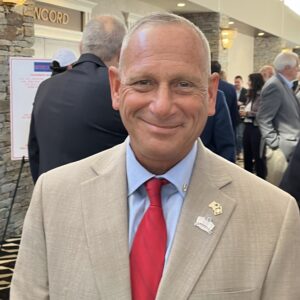 The first poll, from Insider Advantage and conducted for the pro-Trump group American Greatness, has the race essentially tied with Hassan at 47.6 percent and Bolduc at 47.1.

There was a massive gender gap in the responses with Bolduc beating Hassan among men, 57 to 38 percent, and the numbers reversed for Hassan among women. 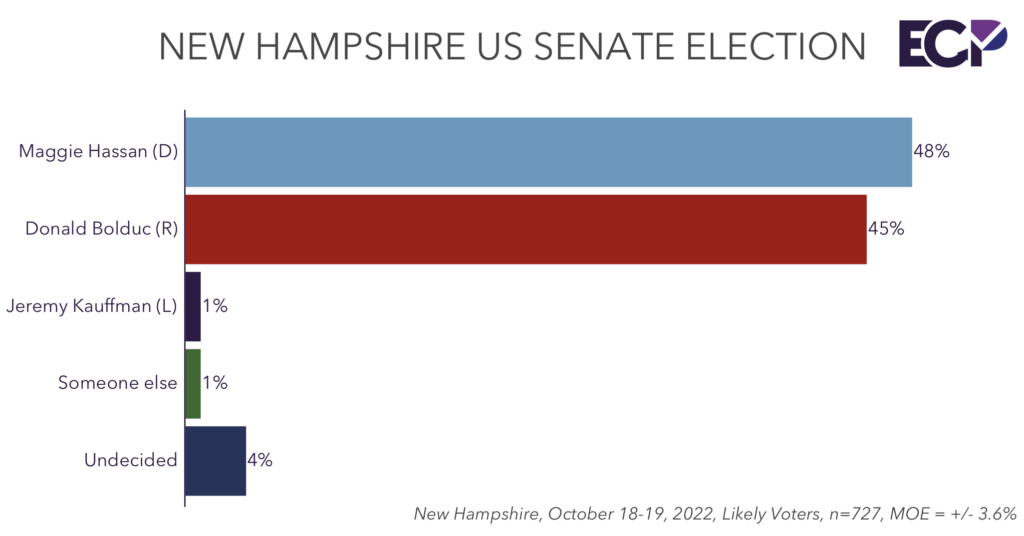 A few hours later came more good news for the GOP: A new Emerson College Polling/WHDH 7 News survey gave Hassan just a three-point lead, 48 to 45 percent. One month ago, Hassan was leading Bolduc 51 to 40 percent in the same poll. Momentum appears to be moving solidly toward the GOP.

Other highlights from the Emerson Poll:

Emerson’s director of polling Spencer Kimball sees the same gender gap in his poll as in the InsiderAdvantage contest:

“Men and women split in opposite directions for U.S. Senate candidates: Men break for Bolduc 53 to 41 percent, while women break for Hassan 54 to 38 percent. In the Governors’ race, Sununu leads men by 25 points and women by one percentage point.”