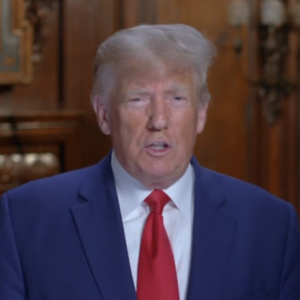 Granite State Republican insiders groaned in disbelief at former President Donald Trump’s latest stunt when a promised “major announcement” turned out to be a sales pitch for a series of Trump trading cards.

The project is not related to his presidential campaign. Instead, all proceeds go to Trump himself under a licensing deal.

“I know this will anger some in Trump world but come on,” tweeted New Hampshire-based GOP strategist Michael Biundo, who worked on Trump’s 2016 campaign, “Can we all just admit this is not great for Donald Trump’s first major announcement since announcing he’s running again? I kinda feel like we are being punked.” 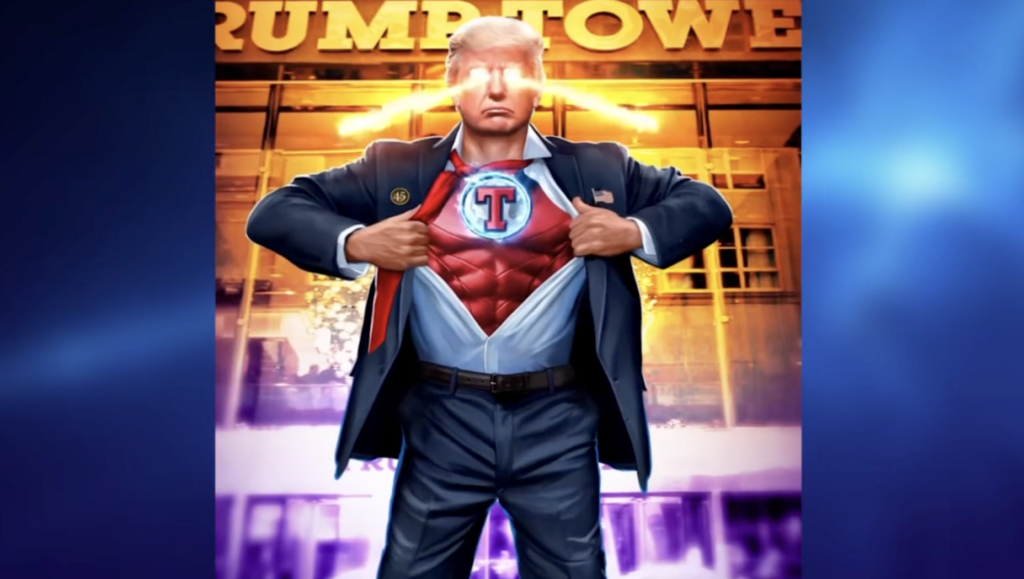 Another former Trump advisor, Steve Bannon, said on Thursday’s podcast, “I can’t do this anymore… Whatever business partner, anybody on the comms team, they ought to be fired — today.”

And one longtime NHGOP operative responded to the news with two words: “Total wingnut.”

It was just the latest high-profile flop for Trump since announcing his plans to run in 2024 a month ago, including a dinner with racist antisemites Kanye West and Nick Fuentes at Mar-a-Lago and suggesting “terminating” parts of the U.S. Constitution as part of his ongoing election denials.

In an upcoming CNN profile of Gov. Chris Sununu, the New Hampshire Republican said Trump “has done his time. He’s done his service. We’re moving on.”

Even Fox News piled on, with a headline reading, “Trump roasted after ‘major announcement’ turns out to be digital trading cards.”

Trump’s actions are so counterproductive in fact, they’ve inspired a round of speculation among campaign pros that he’s not going to run in 2024.

But Adam Veinotte, who was part of Trump’s 2016 Ground Team and worked on the Thad Riley campaign challenging Sununu in the state’s GOP primary earlier this year, said people are overlooking Trump’s release of his platform to reclaim free speech.

“Donald J. Trump released a fantastic policy proposal today that includes a much-needed digital bill of rights. I’m hearing lots of positive feedback from the base. The video statement was strong and poised,” Veinotte said.

Shortly after his NFT announcement, Trump posted a video on his Truth Social site to outline what he described as a platform to “reclaim” the right of free speech should he retake the White House in 2024.

According to The New York Times, some of Trump’s advisors urged him not to get into the trading card business, saying it would take away potential donations from small-dollar supporters of his presidential campaign. Trump was undeterred.

“Don’t wait,” Trump says in his pitch. “They will be gone, I believe, very quickly!”