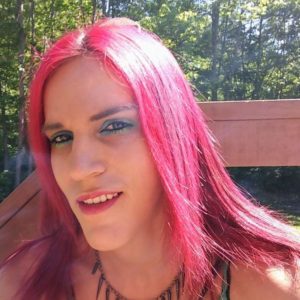 KEENE — New Hampshire’s first trans, anarchist, Satanic candidate for county sheriff says she’s not getting a lot of support from the Republican Party.

“I can’t imagine they’re happy about this,” said Aria DiMezzo.

DiMezzo, who is running as a Republican with the campaign slogan “F*** the Police,” said Friday she hasn’t had any help or support for the county or state GOP. DiMezzo won the Republican nomination for Cheshire County Sheriff Tuesday night running unopposed in the primary. She’ll now square off with popular incumbent Democrat Eli Rivera, who is running for his fifth term.

Marylin Huston, Cheshire County GOP chair, congratulated her on her victory. Huston consistently referred to DiMezzo as “he” during the interview, despite the candidate identifying as female.

“He did very well with the primary and that was wonderful,” Huston said. 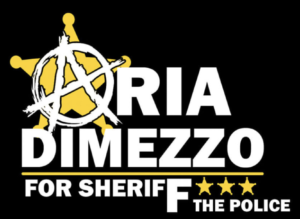 “Aria really came into the Republican party because he was unable to get onto a Libertarian ballot,” Huston said.

DiMezzo signed up to run as a Republican two days before the deadline when she found out long-time Republican candidate Earl Nelson was not running. DiMezzo said she would be willing to be more supportive of the GOP agenda if the party was supportive of her.

“They’re clearly not on my side,” DiMezzo said.

There was an effort in Rindge to write Nelson in as a candidate after concerns were raised on social media about DiMezzo’s gender, religious beliefs, and politics. Nelson got more than 200 write-in votes on Rindge on Tuesday night.

There was no concerted effort to keep DiMezzo from getting the nomination, Huston said, though Huston heard from many people who wanted to write in a different candidate instead of DiMezzo. 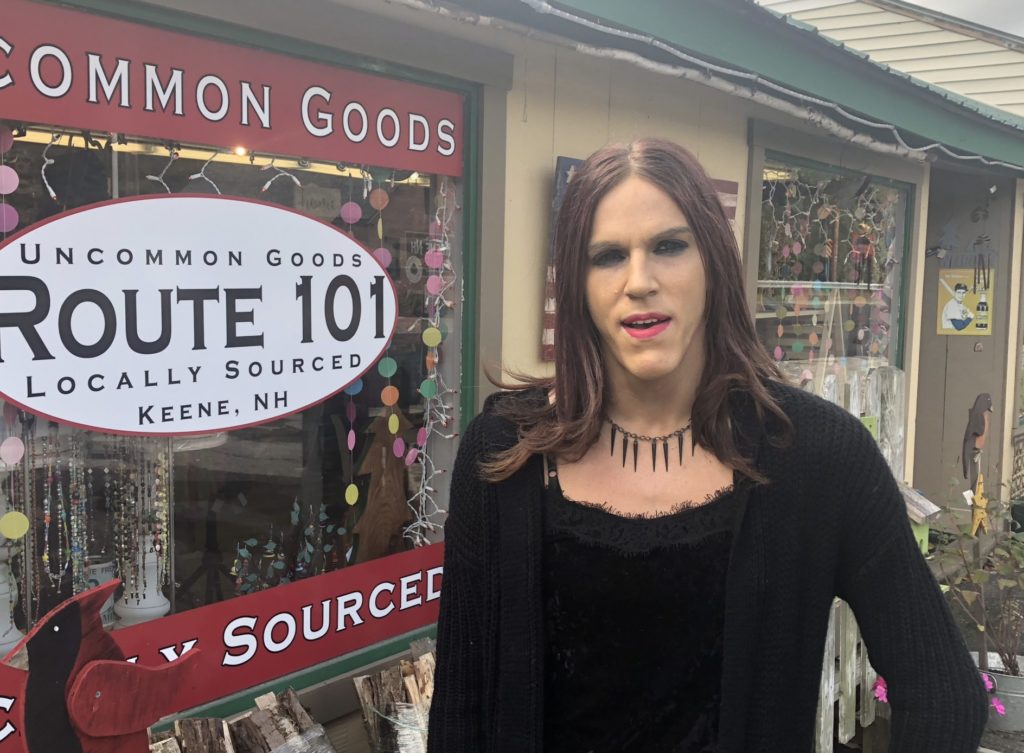 Huston said DiMezzo is welcome to be part of the GOP, but some people may have disagreed with her positions.

“If you look at their social media and their political statements they really do not fall in line with the Republican message,” Huston said.

DiMezzo said the GOP in Cheshire County has only itself to blame for her candidacy. She ran in 2018 as a Libertarian and got around three percent of the vote.

“I shouldn’t have won this freaking primary. I should have gotten crushed,” DiMezzo said.

DiMezzo wants to end the prosecution of drug crimes, sex work, illegal immigration, and anything else that she says do not have an actual victim. She said in a lot of ways, she’s to the left of Rivera.

“I’m more liberal than he is,” DiMezzo said. “There’s tons of things people get fined for, arrested for, that don’t actually have any victims.”