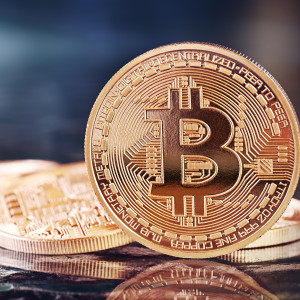 A third member of the so-called Crypto 6, Andrew Spinella, was sentenced to no jail time last week for his role in the alleged Bitcoin money laundering scheme.

That leaves just two of the original six defendants, Ian Freeman, 42, and Aria DiMezzo, 34, now headed for trial on more than 30 felony counts each. Colleen Fordham 62, of Alstead, had the charges against her dropped earlier this year.

Renee Spinella is Freeman’s ex-girlfriend, though the two stayed friendly after they split and after she married Andrew Spinella. The Spinellas reportedly opened bank accounts for Freeman to use as part of his multi-million Bitcoin money laundering operation, according to prosecutors.

Freeman and DiMezzo are accused of taking in millions of dollars through their Bitcoin exchanges and Bitcoin ATMs. The pair also used personal bank accounts and accounts for made-up churches like the Shire Free Church, the Crypto Church of New Hampshire, the Church of the Invisible Hand, and the Reformed Satanic Church, to conduct their Bitcoin businesses. The pair allegedly lied to banks in opening their accounts and got others to open accounts on their behalf, according to court records. Part of the operation for Freeman was to help cyber criminals swindle money from lonely victims, according to the indictments.

Freeman and DiMezzo are currently seeking to have some of the charges dismissed. A hearing on their motion to dismiss is set for Thursday.