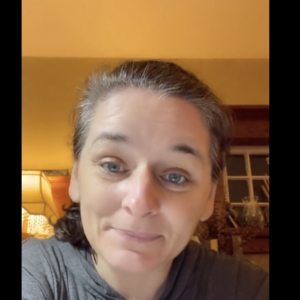 Democratic state representative candidate Kathleen Cavalaro of Rochester wants voters to know that when it comes to her candidacy what you see is what you get.

And you get to see a lot.

In fact, she says, one TikTok video she posted — in which she declares “I need to get the f*** out of this country” — has been viewed more than a million times. That’s thanks in part to attention from the conservative Libs of TikTok social media feed and Granite State Republicans. 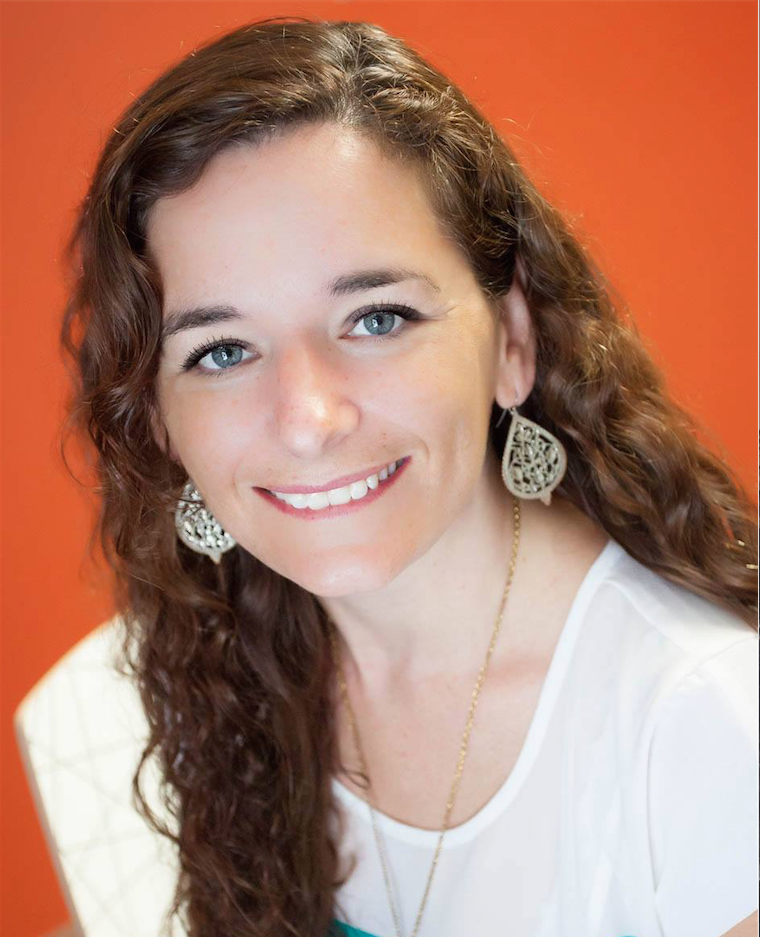 The level of the response may be surprising, but Cavalaro told NHJournal she knew her social media posts could be used against her during the campaign. “I could have gone back and taken them down. But I decided I didn’t want to. I wanted to run as the person I am. I didn’t want to hide it.”

That person’s story — from divorces to business failings to her work with Seacoast Rep theater to her current husband’s near-death health crisis — is all laid out on her campaign page. It’s an unusual approach to politics, but Cavalaro says she doesn’t want to be a politician.

“Everyone says this, but I’m not a politician. I’ve never sought elected office or held political ambitions,” Cavalaro wrote on her website.”Advocate? Yes. Organizer? Definitely. Activist? Sure. Public menace? Maybe once or twice depending on who you ask.”

It’s that sarcastic sense of humor that got her investigated by the New Hampshire Attorney General’s Office. She posted a TikTok video with a joke about Massachusetts residents backing her candidacy.

“You can actually vote for me. Just get on one of those buses that comes in from Massachusetts and go to Ward 2 in Rochester,” Cavalaro said. The Attorney General’s Office wrote her a letter asking her to post a message clarifying that she was speaking in jest.

“For legal reasons and bc Repubs are not funny, this is a joke. I am making fun of Republicans,” Cavalaro posted.

But it is her “F— America” TikTok rant that has gotten the most attention, in particular, this quote:

Not surprisingly, many Granite Staters were outraged when a video from someone who wants to serve in the State House appeared in their social media feed with the candidates dropping the F-bomb on life in America.

Cavalaro explained to NHJournal the video in question was posted a year ago, during a very difficult time with her husband’s health. He was suffering a serious illness related to his liver, there were medical bills to pay, insurance wasn’t covering all the costs and, she says, she felt frustrated and alone.

“I think other people know how I felt,” she said when asked what voters should make of that video.

So she feels better about life here now?

“There are still things about this state that I hate,” she said. “I want to go to Concord to change those things, and preserve the things that work.”

Cavalaro is running against five-term incumbent Republican Cliff Newton, who admits he is a bit befuddled by the whole story. He hasn’t watched Cavalaro’s infamous video because, he said, he is not really interested. He wants to talk about policy, not personalities. “I don’t want to comment. This is a serious job and I try to take it seriously,” Newton said. “I don’t really do a lot of [media] campaigning. I talk to people here in the community. They know me. I tell them, ‘If you like what I’m doing, you should vote for me. If you don’t, you should vote for someone else.'”

Newton says he has heard that Cavalaro has received death threats. “If that’s true, that’s a shame. She shouldn’t have to go through that.”

At the same time, he adds, “When you run for office, people are going to look at what you’ve done.”

The NHGOP has done just that, tweeting: “NH Democrat Kathleen Cavalaro HATES: America, New Hampshire, and YOU. Next Tuesday, go to the polls and support Republican candidates down the ballot so that we NEVER send Kathleen to DESTROY the Granite State.”

With polls showing support for Republicans rising, it is going to be a tough year for any Democrat trying to defeat an incumbent. And Cavalaro’s progressive politics may not be a natural match for her corner of Rochester.

For example, she repeatedly brought up the GOP’s Parents Bill of Rights, which she opposes, and the debate over the Manchester School District ordering teachers to keep the behavior of students regarding sexuality and gender secret from their parents. That is a policy she supports.

“We need to protect our LGBTQ community,” Cavalaro said. Asked whether parents have the right to know about their children’s behavior at school, or if school districts have the right to decide what parents are allowed to know, Cavalaro sided with the schools. “Do we really want to force teachers to be the ones to ‘out’ students to their parents?”

Newton said he supports the Parents Bill of Rights, and that while some situations are complicated, “absolutely parents have the right to know.”

“They are the parents. When the rubber hits the road, it’s your parents who are going to be there for you your entire life. With school, it comes and it goes, and then it’s over. For parents, it’s never over.”