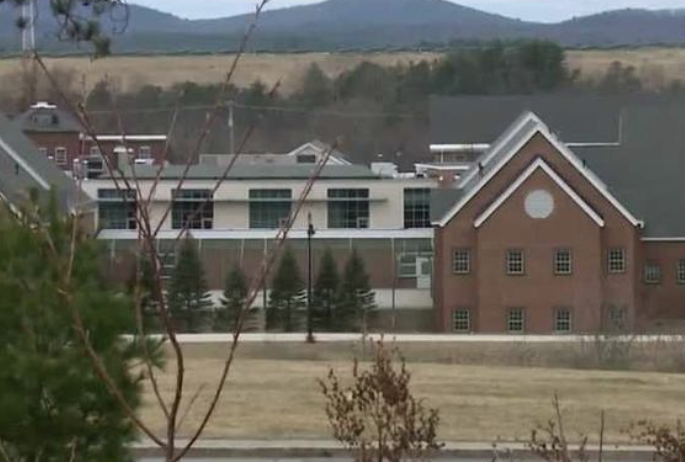 Lawyers representing hundreds of Sununu Youth Detention Center abuse claimants on Tuesday asked a judge to lift the court-imposed stay on litigation and let the victims pursue civil trials against the state.

In a new filing in the Merrimack Superior Court in Concord, attorneys David Vicinanzo and Rus Rilee accuse Attorney General John Formella of stalling the case so the state can pay as little as possible.

“Plaintiffs acknowledge that the State’s delay strategy and its related goal – paying as little compensation to as few victims as possible – is legally allowable to a certain point. But that point has come and gone. After decades of suffering in silence, it is time for Plaintiffs to be heard and receive justice,” they wrote in their motion.

The motion filed Tuesday is another sign that the victims are unhappy with the $100 million settlement offer approved by the legislature, and many do not plan to take the deal offered by the state. Instead, they want to go to trial.

Vicinanzo said Tuesday the list of more than 600 victims who filed suit continues to grow as more survivors come forward. The filing indicates there could be thousands of victims.

This year the state legislature approved a bill to pay out $100 million in settlements to the survivors. Still, Vicinanzo and others criticized the bill, saying it caps the settlement amounts, and effectively excludes many survivors from being able to obtain any settlement money.

“The New Hampshire legislature’s response to this tragedy has also been slow and underwhelming. It was not until late 2021 that the State legislature began discussions on a bill seeking to redress the harm suffered by the survivors. The bill that was ultimately signed into law last month falls well short of the “victim-centered, trauma informed” legislation that the Attorney General and legislators had promised and forces survivors to give up their rights for the mere chance to explore their options in this process,” they wrote in Tuesday’s motion.

David Meehan first came forward in 2017, telling State Police about the abuse he suffered at the center. Since then, hundreds of men and women have come forward to say they suffered sexual and other forms of abuse as children at the hands of some 150 staffers from 1960 to 2018, according to the lawsuit. That abuse includes gang rapes, being forced to fight each other for food, and being locked in solitary confinement for weeks or months.

“(T)hrough the actions of the Defendants in these matters, Plaintiffs were robbed of their childhoods and left with lifelong physical and emotional scars. The stories these individuals tell reveal unimaginable wrongs, including brutal rapes, forced abortions, broken bones, and weeks on end of isolation where individuals were at times shackled and forced to urinate and defecate, without a toilet, in the same room in which they slept,” they wrote.

The state has so far charged several former employees for their roles in the alleged abuse while simultaneously pursuing a settlement agreement. Vicinanzo and Rilee state that then-Attorney General Gordon MacDonald initially responded to the victims appropriately, pursuing a criminal investigation against the alleged abusers while negotiating a civil settlement. It was during the initial state response that Meehan and others agreed to stay their cases.

After MacDonald became Chief Justice of the New Hampshire Supreme Court in March of 2021, Formella replaced him as attorney general. The lawyers blamed Formella for what they alleged was a change in the state’s handling of the claims.

“Unfortunately, Plaintiffs detected a change in tenor and direction from the Attorney General’s Office following a change in leadership with Attorney General MacDonald’s appointment and subsequent confirmation to the New Hampshire Supreme Court in early 2021. Since that time, discussions with the Attorney General stalled, and the State began to adopt tactics seemingly calculated to delay, if not outright deny, justice for the survivors,” they wrote.

Michael Garrity, the director of communications for the Department of Justice, takes exception to that characterization of Formella’s response.

“Any suggestion that the Attorney General’s Office is ‘dragging its feet’ or ‘trying to pay out as little as possible’ is categorically false. Nothing could be further from the truth. We have been attempting to work with plaintiffs’ counsel in good faith and are disappointed by this inflammatory and unnecessary filing,” Garrity said,

The abuse should not have come as a surprise, according to the filing. It was well-known in the 1980s. Then-Attorney General Tom Rath warned leaders that the abuse at the detention centers would end up costing the state.

“There is no question that the potential exists for the YDC (Youth Development 3 Center) to be the next Laconia [State School] in terms of litigation,” Rath said in 1980, the Associated Press reported.

The Laconia State School housed mentally challenged people until the revelations of the ongoing neglect and abuse revealed in the 1970s. A 1979 class-action lawsuit found that the school that was supposed to be training and educating mentally challenged people was instead “a human warehouse where residents were often left alone to sit naked in their feces and urine. Staff prodded residents with hatpins, burned them with cigarettes, and kicked them. They also shut off the water at night, forcing anyone who was thirsty to drink from the toilets,” according to The Boston Globe.

Rath told the Associated Press that the state was deficient in dealing with the abuse within the juvenile justice system.

“[I]f there is an area where we have been deficient in this state, it has been in this regard,” he said at the time.