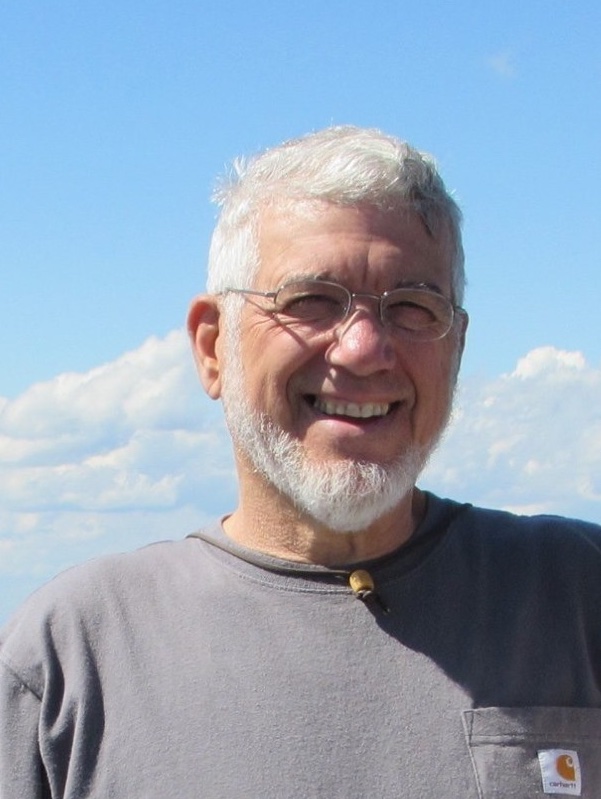 When a citizen filed a “no trespassing ” order against Claremont City Councilor James Contois, the government official did not take it lying down. Instead, he went to his fellow city official, Claremont Police Chief Brent Wilmot, and tried to get it removed.

Contois did not get his way, and now he is facing calls for his removal for attempting to get special treatment from the city.

“I don’t give up my rights as a citizen,” Contois said. “If I had overstepped my boundaries, you bet your life that [the] chief would have called the city manager or the mayor.”

Contois was served with the order last week to stay off the Route 12 property being developed into a Jeep dealership by Christian Gomes. Gomes said he called the police after Contois refused to leave his property.

“He needs to get out of government because he can’t be impartial,” Gomes said. “He’s trying to be an activist while he’s a city councilor. He can’t do both.”

Gomes owns both the Jeep and Ford dealerships in the city. He recently won approval from the New Hampshire Department of Environmental Services to drain and fill a wetlands meadow to move the Jeep dealership to be adjacent to the Ford dealership. Gomes agreed to pay a $146,000 fee to the state for the wetlands and said his plans have been approved by both state and city authorities.

Contois, who also sits on the city’s Conservation Commission, is a vocal opponent of the development. He filed an appeal of the DES approval for the construction. Last week, Contois went to the Route 12 wetlands to get photos for his appeal when he says he was confronted by Gomes.

“(He) was verbally harassing me to get off property and he called police,” Contois said.

Gomes’ version is different, saying the city councilor was on his dealership property being a nuisance before he contacted police.

Police told Contois to leave, even though Contois claims he was legally allowed to be at the property based on his reading of city tax maps. Gomes then obtained a no-trespassing order through the department to keep Contois from coming back.

On Monday, Contois called Claremont Police Chief Brent Wilmot to see if the chief could have the order rescinded.

“He told me he was looking to have the order lifted, and I explained that’s not something we did,” Wilmot said.

Police in New Hampshire do not have the legal authority to lift no trespassing orders, Wilmot explained. That is a decision only the property owner can make. Wilmot told the councilor that police essentially act as letter carriers in cases of such orders. Wilmot told NH Journal he tried to educate the councilor about how no trespassing orders work and suggested Contois find another location from which to take photos.

Wilmot chalked up the call from Contois to a misunderstanding about the procedure and did not view it as an attempt to influence law enforcement.

“I did not feel he was pressuring me to have it lifted,” Wilmot said. “I simply told him I was not going to do that.”

Wilmot did pass along Contois’ concerns, and another officer called Gomes to see if he wanted to have the order lifted, which Gomes declined. Gomes, himself a former New York police officer, said if Contois was not trying to pressure police, his call to Wilmot demonstrated a level of incompetence that is itself disqualifying.

Gomes cited Contois’ testimony during the July DES public hearing when the councilor spoke in opposition to the development. During his testimony, Contois said he went to the property and listened to the wildlife present.

“I went to the wet meadow last weekend just to observe,” Contois said according to the recorded testimony. “I heard dozens of redwing blackbirds screaming at me, ‘Get out of here! We have nests here. This is our home.’”

Gomes is threatening to tell businesses to stay out of Claremont unless Contois is removed from the board. He said Contois claims to support businesses coming to the city, and yet spends his time trying to hamper the businesses already operating.

“You can’t be for business and then fight a business,” Gomes said.

Mayor Dale Girard said the council will be investigating the matter, and that the city’s attorney is being consulted. Contois is allowed to stand up for his beliefs and be an activist if he does not represent his actions as those of the council, Girard said.

“It’s a case where Mr. Contois was a private citizen and he wasn’t there representing the council,” Girard said. “I can’t speak to what he does on his personal time.”

Girard agreed that council members should not seek special treatment from police, but he is not sure if that is the case here. Girard said he is still gathering information on what happened.

Gomes said that when he was a police officer, if a local government official asked him to fix a ticket or something similar, that would have been out of line.