Synthetic Opioid Carfentanil Enters NH. What Is It and Where Does It Come From? 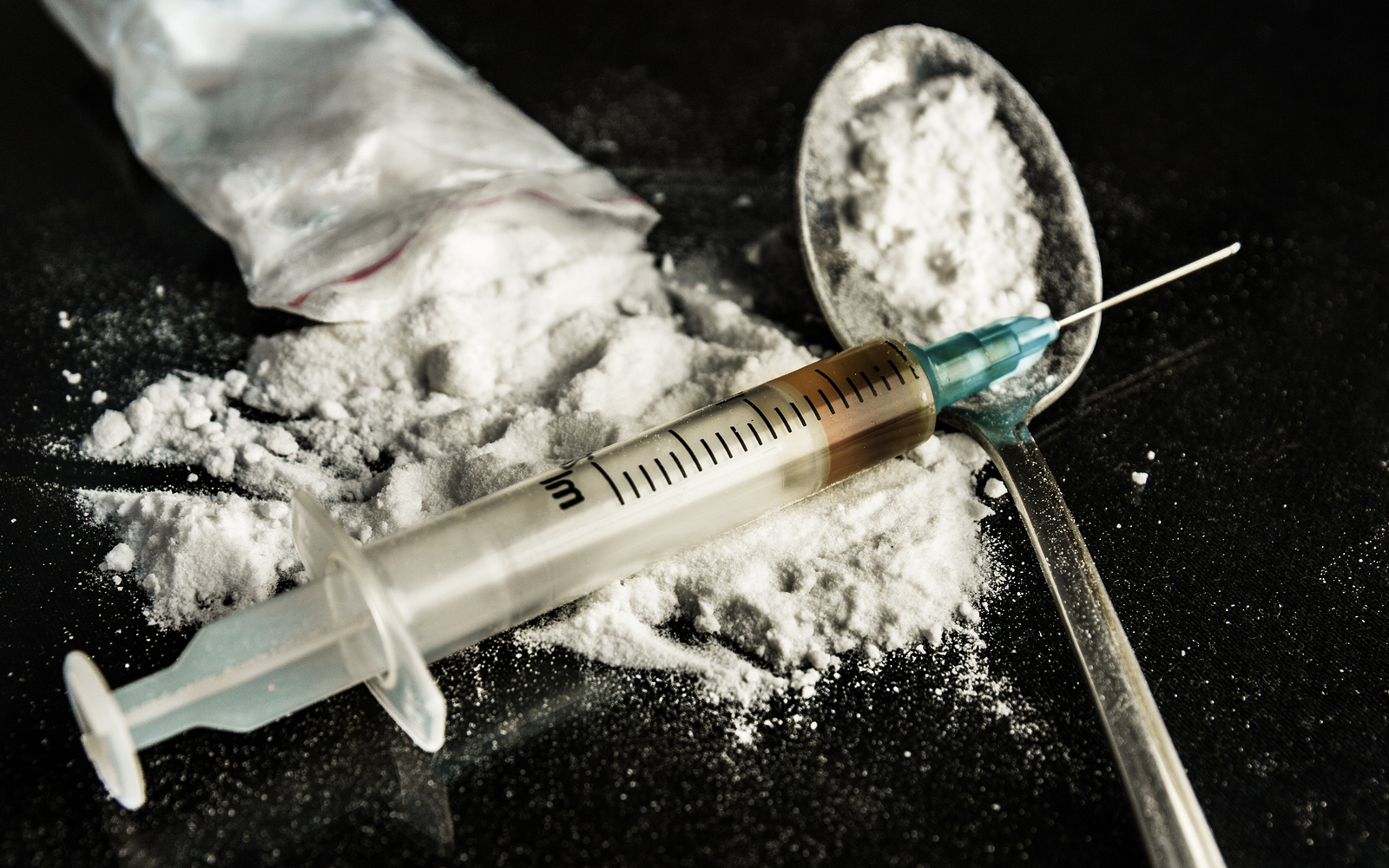 New Hampshire became the latest state to have three residents die of overdoses from one of the most deadly opioid drugs in the world, adding to the growing list of communities nationwide trying to handle the crisis. Gov. Chris Sununu and public health officials announced last week that for the first time in the Granite State, the synthetic opioid carfentanil was found in the bloodstream of three people who died from overdoses in March.

Two of the deaths were in Manchester, and the third was in Meredith. The substance is so potent that it’s not intended for human consumption. It’s 100 times more potent than fentanyl and is commonly used to tranquilize elephants.

“Unfortunately, today is the first day that we’ve been able to confirm this,” Sununu said at a Tuesday press conference. “And worse yet, I think we all understand that it is likely not the last day that we talk about this issue.”

New Hampshire is the first New England state to have confirmed deaths from carfentanil and its effects are being felt by many key players in the opioid crisis, including public health officials, first responders, and treatment and recovery providers.

While these are the first confirmed cases in New Hampshire, the rise in carfentanil overdoses has been happening throughout the United States over the last few months. At least 96 heroin users overdosed in one devastating week in August in just one Ohio county, with several of the overdoses linked to carfentanil. In September, the Drug Enforcement Administration issued a nationwide warning about the powerful opioid.

Tom Pifer, forensic lab director for the N.H. State Police, said the drug was developed in the mid-1970s by a pharmaceutical company, but was never made public due to its high potency.

It takes just two milligrams of carfentanil to knock out a 2,000-pound African elephant. When veterinarians or zookeepers do that, they wear gloves and face masks to prevent exposure to the drug because a dose the size of a grain of salt could kill a person. A dose may even be lethal when absorbed through the skin or potentially through inhalation. That’s why the state asked law enforcement and first responders to stop field testing drugs. The problem is that users might not know they are even taking the drug since dealers have been cutting heroin with fentanyl or carfentanil to give it a boost and stretch their supply further.

“You cannot tell the difference between heroin and fentanyl and certainly not fentanyl and carfentanil,” Pifer told New Hampshire Public Radio. “You are literally rolling the dice with any sort of dosage unit you’re purchasing on the street.”

It’s not only incredibly powerful, but it’s also incredibly resistant to naloxone — also known as Narcan, the opioid antidote that can save someone’s life from a heroin overdose. A typical overdose requires one or two shots to work, but when a dosage is laced with carfentanil, it could require six or more shots to be effective — if it works at all.

Even though there is an abundant supply of Narcan in states battling the opioid crisis, an increase in carfentanil overdoses could deplete the antidote supply fairly quickly and drain money from states who need to purchase more. With drug overdose deaths rising, state crime labs could also see a backlog of cases to investigate. In New Hampshire, there are thousands of cases dating back from 2015 that have yet to be investigated.

A criticism in New Hampshire of government officials is that funding from the state and federal government to tackle the crisis has been slow to come out.

Congress signed the 21st Century Act in December, which would provide more funding to states for the opioid crisis. In April, U.S. Sen. Jeanne Shaheen, D-N.H., said $485 million in grants would soon be administered to states. It’s not clear exactly when that would happen.

New Hampshire is ranked as the second hardest hit state in the opioid crisis based on per capita deaths. Yet, it’s only supposed to receive $3 million out of the $485 million promised to states since the formula is based on total mortality. Shaheen is urging Trump’s administration to revise the funding formula for next year.

The other Democratic senator from New Hampshire, Maggie Hassan, and Shaheen wrote in a letter last week to U.S. Health and Human Services Secretary Tom Price that the formula should be re-tooled. Officials have indicated that they will review the formula and the two senators were optimistic after their meeting with New Jersey Gov. Chris Christie, who is heading President Donald Trump’s national opioid commission.

In March, Trump created The President’s Commission on Combating Drug Addiction and the Opioid Crisis with Christie at its helm to start fulfilling his campaign promise to end the opioid crisis.

Trump promised the people of New Hampshire that he would build a wall between the U.S.-Mexico border to curb the opioid crisis and stop the flow of drugs into the area.

While heroin supplies mostly come from Mexico, synthetic opioids, like fentanyl and carfentanil, are believed to originate in China. Even though it’s illegal there, secret labs in the country manufacture the drug before shipping it to the United States. People can order it online, and it’s shipped through the U.S. Postal Service before it makes its way into the local heroin supply.

It’s still not immediately clear how the drug made it into New Hampshire. It’s likely that either someone bought it online, or it was purchased in another state and then followed the traditional route of heroin and fentanyl into the Granite State, which is from major distribution centers like Philadelphia and New York and then through Massachusetts.