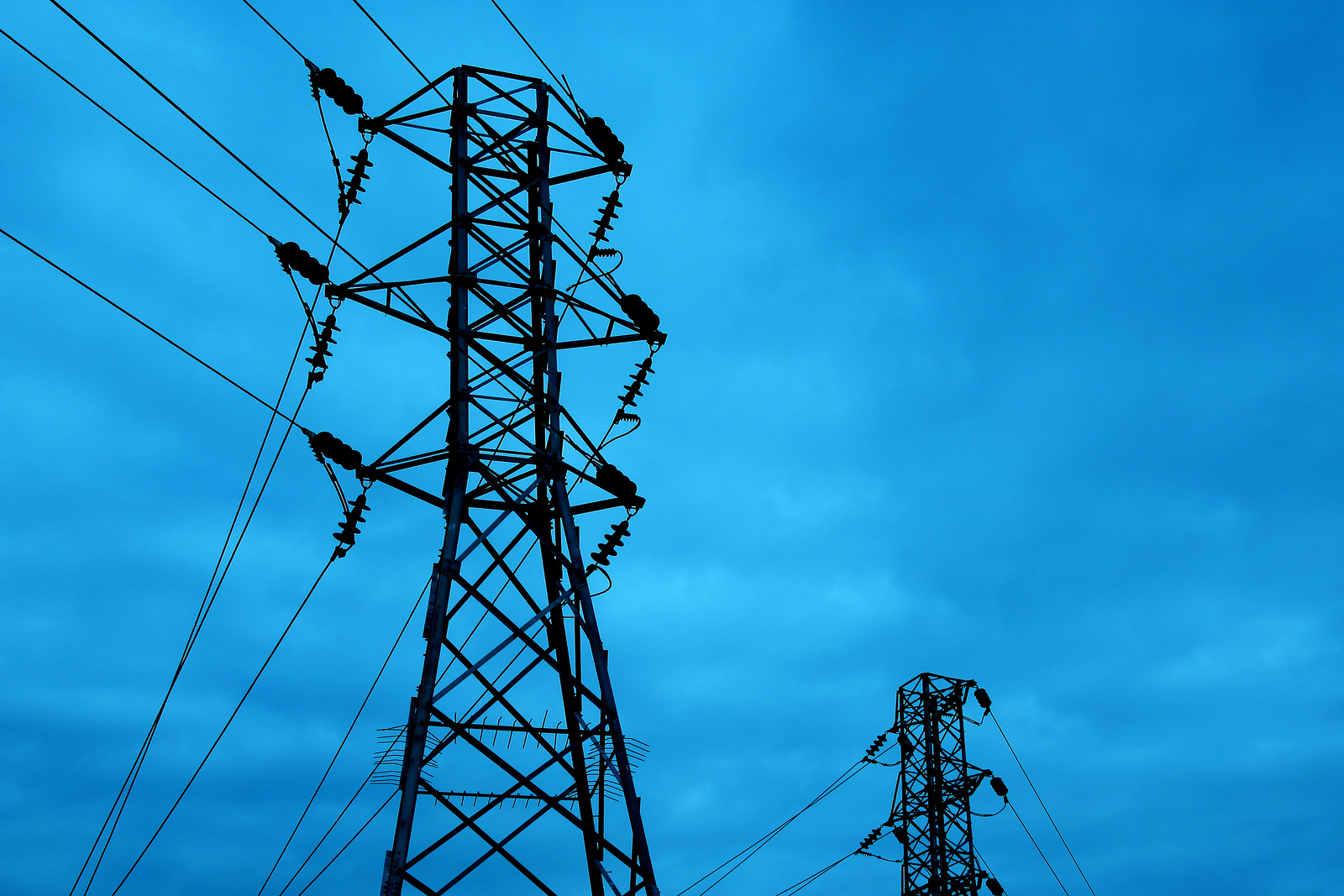 Over the weekend, Northern Pass officials were trying to clean up after a bad week in the press. Opponents to the hydroelectric transmission line from Canada to Deerfield were suggesting that Eversource, parent company of Northern Pass Transmission, LLC (NPT), and its Canadian partner, Hydro-Québec (HQ), were not on the same page for the project and New Hampshire residents would ultimately pay for it.

Eversource spent the last few days trying to correct the record after various reports stated that HQ would “not pay a penny” for the Northern Pass line in the United States. The issue began earlier this month when Québec stakeholders asked why the state-owned utility company was paying to bury part of the line in New Hampshire, but refused to do the same in Québec. That led to a series of public statements where HQ said New England electricity consumers would pay for the cost of Northern Pass.

“The claim that they are making, that New Hampshire ratepayers will not be paying any of this cost, needs to be backed up with evidence that Hydro-Québec agrees to that,” Will Abbott, vice president of policy for the Society for the Protection of New Hampshire Forests, told NH Journal. “It’s not clear that they produced any evidence that HQ has agreed to this as it has been proposed. It certainly seems like the Site Evaluation Committee (SEC) shouldn’t be proceeding if there is a question about that issue.”

Northern Pass has reiterated that New Hampshire residents would “not pay for any costs associated with the project.” It’s written all over their website.

However, groups opposed to the project are not convinced that’s true and they point to an “expired” Transmission Service Agreement (TSA) between Eversource and HQ as proof that the two energy companies are not seeing eye-to-eye.

On Tuesday, Will Abbott, vice president of policy for the Society for the Protection of New Hampshire Forests, one of the biggest challengers of the Northern Pass project, sent a letter to U.S. Sen. Jeanne Shaheen asking for assistance in coordinating an inquiry to the Federal Energy Regulatory Commission (FERC) to determine the status of a TSA between the two entities.

The TSA is crucial to the project because it specifies the respective rights and obligations of the parties involved in the project, including the terms for recovery of costs. The FERC-approved TSA is also required before the project can be approved by the SEC.

A Caledonian Record report called into question the current status of the TSA agreement, which began in October 2010. The original agreement stated HQ would reimburse Eversource for all development costs of the now-estimated $1.6 billion Northern Pass line. In December 2013, and HQ amended the agreement, including an extension to the deadline for obtaining all regulatory approvals.

“The parties have agreed to replace the term ‘third anniversary’ with the term ‘approval deadline,’ which is defined to mean Feb. 14, 2017, or such other date to which the parties shall mutually agree in writing,” the agreement states.

In the Forest Society’s letter to Shaheen, they claim that “it has become apparent” that the TSA “has expired, without any replacement agreement.”

“As of today, there is no record that HQ and NPT have agreed on a new TSA, or that they have submitted any new TSA proposal to FERC for its review,” the letter states.

Eversource responded Friday with their own letter to Shaheen saying the Forest Society “wrongly claims” that the TSA expired on February 14.

Northern Pass posted Thursday on its website that the term of the TSA began on the original execution date in October 2010 and continues 40 years from the time Northern Pass begins operation, unless it is terminated earlier.

Craig Cano, a spokesman for the FERC, made it clear that the TSA between Eversource and HQ still exists and is in use.

“The TSA was accepted with a 40-year term so [it] does not need to be ‘renewed’ in 2017,” he told NH Journal. “The item…may have confused the provision that set the Feb. 14, 2017 deadline for obtaining all regulatory approvals with the agreement itself.”

That means that Eversource and HQ, back in 2014, set a February 14 deadline for regulatory approvals — state, local, provincial, or federal — that the parties must obtain for the project. The SEC, a regulatory agency, still hasn’t put their final approval on the project, and isn’t expected to make a final decision until this fall. The amended language in the TSA allows for Eversource and HQ to agree on another date for those final approvals, but it doesn’t invalidate the whole TSA, or mean that the agreement has expired.

Adjudicative hearings of the Northern Pass docket are expected to begin in April, with the SEC to make a final decision on the project by September 30.

Gov. Chris Sununu voiced his support for the project again when he was in Montréal on Monday, as part of his campaign tour to bring businesses to New Hampshire.

“Given our economic dynamics in New Hampshire, given our need for lower energy prices, our rich history with our manufacturing industry, there is no doubt that Northern Pass presents a great opportunity for New Hampshire, a great opportunity for Québec,” he told members of the Canadian press. “It’s a win-win on both sides. It’s a project I always said should happen, could happen, and I believe has to happen.”

Questions Arise Over Who Would Ultimately Pay for Northern Pass 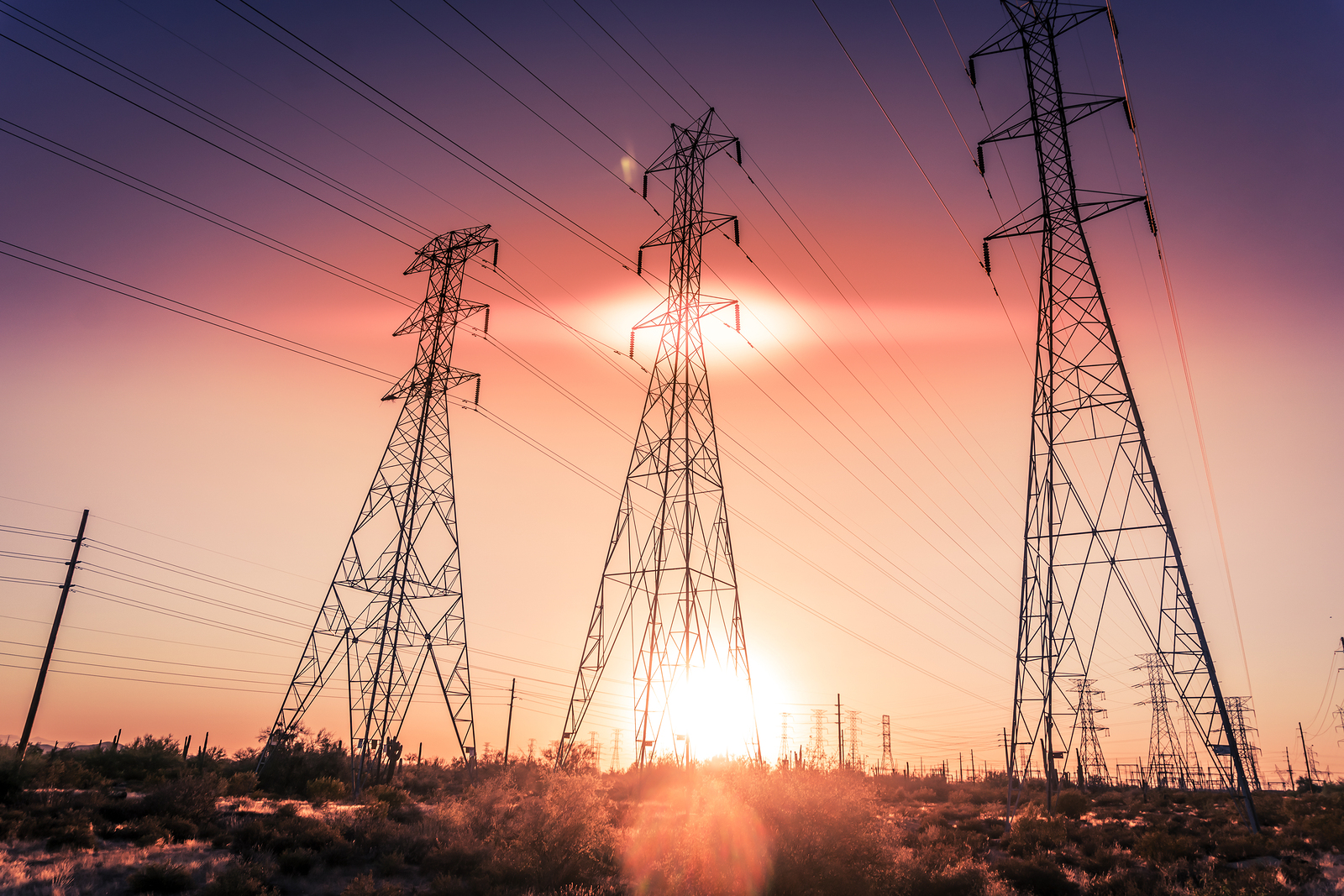 In the past week, there have been several questions raised about the cost of the Northern Pass project and who is poised to pick up the cost once it’s completed. It also led to some public scuffles in the media between Hydro-Québec (HQ) and its New Hampshire partner, Eversource.

On Thursday, both companies said they remain committed to the $1.6 billion project to transport 1,090 megawatts of electricity to New England from Canada to Deerfield through 192 miles of hydroelectric power lines.

“Eversource and Hydro-Québec have had a long-standing partnership to develop a transmission project that would deliver much-needed clean hydropower from Québec to New England energy consumers,” according to a statement from Eversource.

A second article stated that HQ has assumed the risks of the project and would have to pay the entire cost. Yet, a HQ official claimed New England consumers would ultimately pay for the $500 million additional cost for burying the lines and the entire Northern Pass project — a private transmission line for the exclusive use of HQ.

The third article suggested that HQ was considering abandoning the project if it wouldn’t be profitable for Québec residents. HQ is a crown corporation, meaning it’s a business essentially owned by the Province of Québec.

On March 8, HQ spokesman Serge Abergel told 98.5 FM that his company “will not pay a penny to build the line in the United States.” He argued that Hydro-Québec wanted “the transportation costs to be borne by the American customer and that’s what the partner Eversource says too.”

But in the Northern Pass statement, the company reiterated that the cost of the project will not fall on New Hampshire customers.

Both companies said they are also working on a proposal to supply hydropower from Québec, using the Northern Pass transmission line, to Massachusetts. Proposals are expected to be submitted to the Commonwealth in the spring.

“We firmly believe in the strength of our alliance with our American partner, Eversource,” Hydro-Québec said in a statement.

What led to this very public skirmish between the two entities? It could have to do with the fact that HQ and Eversource may not have renewed its Transmission Service Agreement (TSA) with the Federal Energy Regulatory Commission (FERC).

The TSA the companies filed in 2010 states that HQ would reimburse Eversource for all development costs. In December 2013, Eversource requested an amendment to their 2011 TSA noting delays in the project and wanting to change the term “third anniversary” with the term “approval deadline,” which they set as Feb. 14, 2017 or another date both parties mutually agree to in writing.

Spokespersons at the FERC said that to date there is no signed and renewed TSA between Eversource and HQ on file, according to a report from the Caledonian Record. Eversource also declined to say if they had a renewed TSA with HQ, what the terms were, and if it would present it to investors.

The TSA is important because it outlines how Eversouce is expected to be paid to build the Northern Pass line.

The Society for the Protection of New Hampshire Forests sent a letter to U.S. Sen. Jeanne Shaheen on Tuesday, asking her to make inquires at the FERC about the status of the TSA between Eversource and HQ:

“Northern Pass has repeatedly argued that New Hampshire ratepayers are not paying for the construction  costs of their project,” the letter states. “They repeatedly cite the TSA as the basis for their claim that Hydro-Québec is paying for the construction of the transmission line. The SEC [Site Evaluation Committee] and interveners in the upcoming adjudicatory hearing cannot fully address the economic issues of impact — or whether the project is in the public interest — without the information provided by the TSA affirming that there is in fact a legally binding agreement between the two parties to this project.”

Hearings are expected to begin on the Northern Pass project next month, which will help a subcommittee of the Site Evaluation Committee make the ultimate decision if the project will move forward or not by September 30.

While it appears the two companies have publicly reconciled their differences for now, Northern Pass project opponents are using the disagreement to reiterate their point that it’s likely Granite Staters, or even Bay Staters, will pick up the cost at some point if the project is completed.

“There’s no reason to believe them now about who will pay for Northern Pass,” said Judy Reardon, senior adviser of the group Protect the Granite State, in a statement. “You and I will pay the bill, but only if we allow Northern Pass to succeed.”

Those skeptical about the project also argue that the economic climate is changing for electric utilities, making the project less advantageous than when it was first proposed.

In 2011, when Northern Pass was first proposed, high natural gas prices drove electricity prices higher. However, those prices have dropped in recent years, and New England is currently seeing its lowest electricity costs in a decade.

People who support Northern Pass say it will create jobs, deliver cheap electricity to the New England market, and is a important long-term economic investment into keeping energy rates low for residents and businesses. Gov. Chris Sununu has been a longtime supporter of the Northern Pass project.