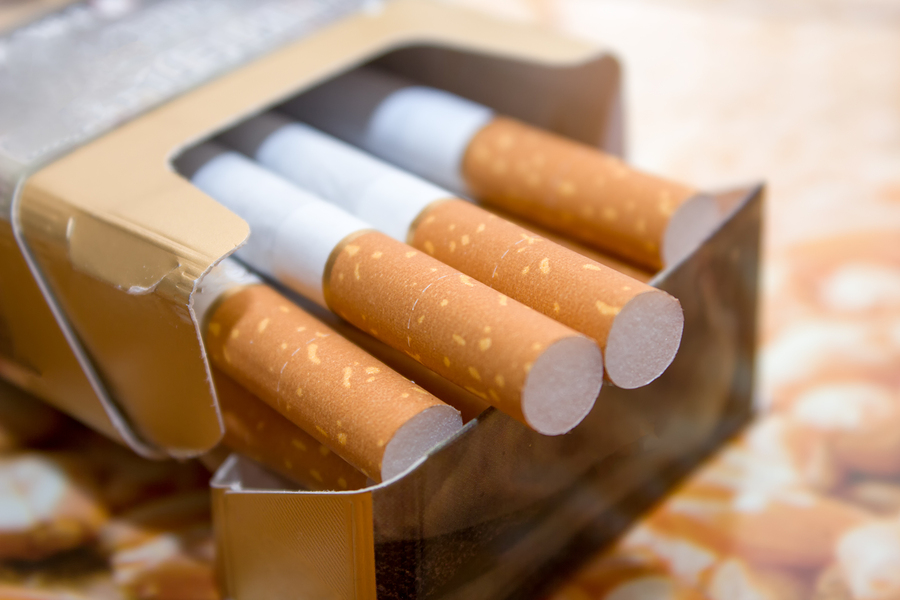 The Food and Drug Administration’s (FDA) announcement of a ban on menthol cigarettes birthed one of the strangest political alliances of recent memory.

Civil rights and social justice groups such as the American Civil Liberties Union align with law enforcement organizations, libertarians, and conservatives in criticizing the bid to enact one of the most significant prohibitions in decades.

For now, litigation from pressure groups has put enough pressure on the FDA to advance a policy that was explicitly rejected by the Obama administration a little more than a decade ago. On Thursday, the agency announced a plan to ban sales of menthol-flavored cigarettes in the United States,

The rationale for prohibition rests on two assumptions. The first is that menthol cigarettes present a more significant threat to public health than their nonmenthol counterparts, particularly to Black Americans. The second is that banning menthol will not produce a sizeable illicit market and won’t result in more interactions between cops and minorities.

On the public health side, the evidence doesn’t support the prohibitionist position. Most Black smokers indeed use a menthol product. But Black adults are no more likely to smoke than Whites, who mostly use nonmenthol cigarettes. Secondly, Black youth are less likely to smoke than their White peers. The majority of youth who smoke, which is mercifully small, use nonmenthol cigarettes. Research consistently shows that menthol smokers tend to smoke fewer cigarettes per day than non-menthol smokers.

If menthol cigarettes were especially attractive to youth and more addictive than other cigarettes, we should observe more youth smoking menthol and menthol smokers using more cigarettes. In reality, the opposite is true. The greater burden of death and disease by smoking results from nonmenthol cigarettes.

Advocates of prohibition insist banning a product used by millions won’t produce any of the deleterious effects we see in other illegal markets such as drugs. This claim is made on the basis that the rule only bans the manufacture, sale, and distribution of menthol. Users won’t be criminalized, and the FDA won’t be sending agents onto the streets to interrogate menthol smokers. This point is both true and irrelevant.

The Volstead Act didn’t criminalize the purchase or use of alcohol but was still disastrous. States, not the FDA, will determine how to enforce a menthol ban. It’s simply not tenable to claim that ban will result in millions of menthol smokers quitting without any major enforcement against illicit markets.

Speaking to The Atlanta Journal-Constitution in 2008, the president of the Campaign for Tobacco-Free Kids (CTFK), Matthew Myers, explained why he opposed banning menthol cigarettes. “If you immediately withdrew a product, so many people use and are addicted to, you can’t say for certain what the reaction will be.” Myers went on to warn such a ban could lead to illegal trafficking. A document from CTFK said menthol should not be immediately banned because it would “negatively impact public health.” Myers is still head of CTFK and is now one of the most vocal supporters of prohibition.

A report on America’s illicit tobacco market compiled by the National Academies of Sciences Engineering and Medicine examined the possible effect of a menthol ban. The report hypothesized that most menthol users would switch to non-menthol cigarettes but “…heavier smokers were more likely to report that they would seek mentholated cigarettes through the illicit market.” Menthol bans in Canada and the E.U. have seen most menthol smokers switch to regular cigarettes, but a significant portion still obtains menthol products through illicit means.

Whether it’s alcohol, gambling, or marijuana, arguments for prohibition are always tempting, especially when coated in the promise that previous failures will not be replicated. Those promises always fail to materialize. Despite so many failed experiments with one of the worst policy tools of the last 100 years, there will always be a clique of people willing to try it again. Unfortunately, the FDA has become the vehicle for yet another experiment in prohibition.