Was the Possible Delay in NH’s Gender Identity Bill Expected? 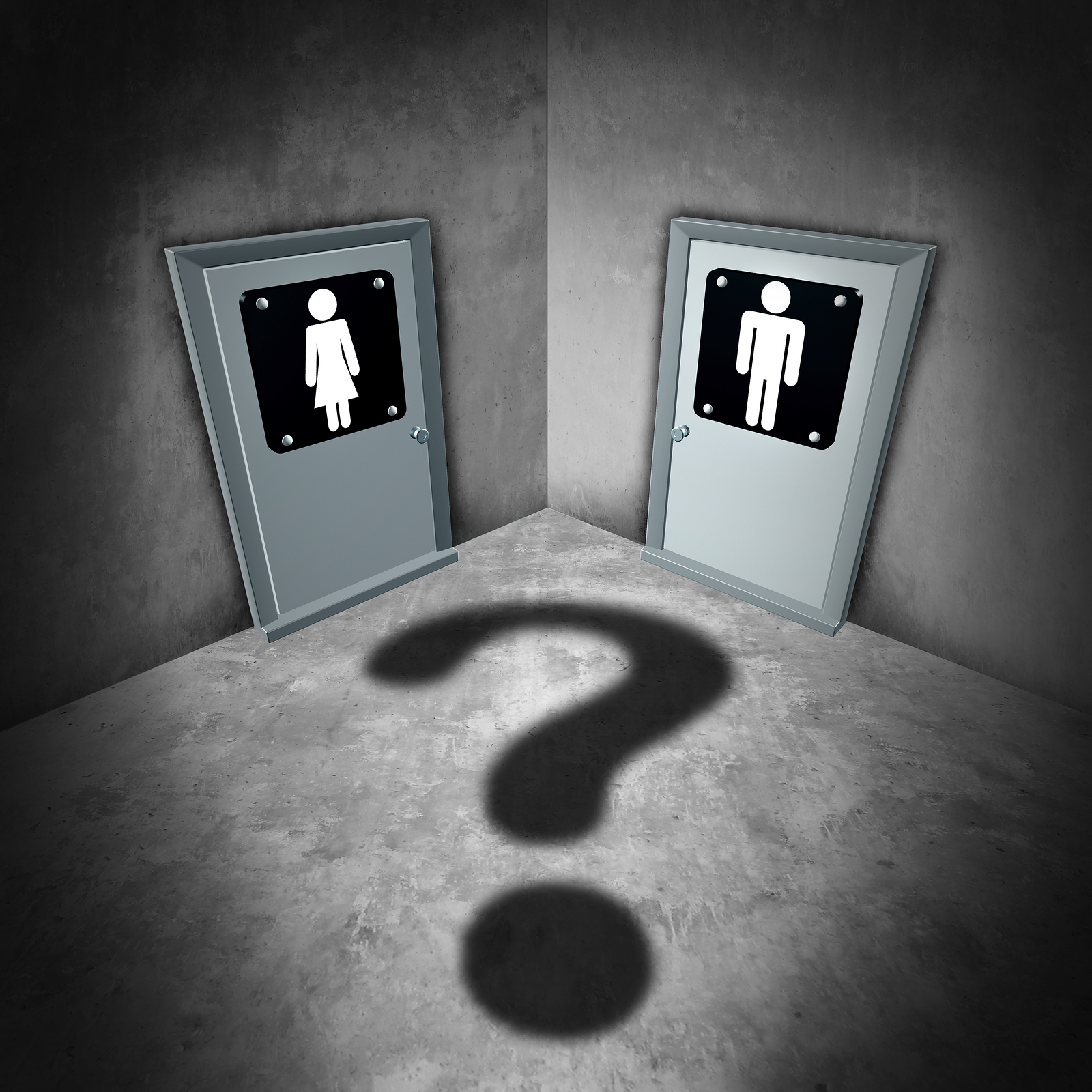 A bill banning discrimination against gender identity appears to be in trouble in the New Hampshire House. Before the House votes, House Speaker Shawn Jasper is recommending that representatives table the bill.

“The bill is just not ready to move forward,” he told the Concord Monitor. “My concern is with those who are transitioning … going into restrooms, showers, locker rooms, anyplace where it may make someone uncomfortable for a whole myriad of reasons.”

House Bill 478 would prohibit discrimination based on gender identity in employment, housing, and public accommodations. At least 18 other states, including other New England states like Maine, Vermont, Massachusetts, Connecticut, and Rhode Island, have gender identity anti-discrimination laws on the books, according to the American Civil Liberties Union.

Over the weekend, lawmakers’ email accounts were flooded with comments about the legislation. More than 800 emails since Friday appeared in representatives’ inboxes through the House-wide listserv, according to reports. The hard part is sifting through it all to determine who is writing and where its coming from.

Some of the emails were templates from people who didn’t give an address or full name, making it difficult to determine if they were state residents or not, and lawmakers said they were receiving more emails in opposition than in support of the bill, resulting in some representatives changing their support.

“The public is not ready,” wrote Rep. Jess Edwards, R-Auburn, in an email to all House members on Sunday. Edwards backed the bill in committee, but changed his mind after the influx in messages.

“The number of people who have written stating that this bill essentially offers their children up to sexual predators is outrunning by 5 to 1 the number of emails stating that it’s time to end the daily beatings of transgendered people,” he added. “The passionate are yelling past each other with worst case scenarios. I don’t think this is an environment in which the legislature should pick a side.”

Advocates of the bill turned out in overwhelming support for the bill when the committee heard public testimony on it in February, making it seem like it had the majority of public backing and would sail through the rest of the Republican-led Legislature. They say the protections are needed for transgender people, who testified they have been fired, harassed, or discriminated against because of their gender identity.

“I have experienced way too many instances of employment discrimination,” said Shana Aisenberg, a transgendered woman from Freedom who is a musician and music teacher, at the hearing. “Musicians with whom I play stopped calling me. Students cancelled lessons. A music camp where I taught for 10 years fired me because I changed my gender.”

However, opponents of the bill said it could lead to men entering women’s bathrooms to take advantage of them. The bill is not specifically about bathrooms, but it’s an example that’s been widely used throughout the country. Conservatives say it’s about protecting the rights of privacy and religious liberty for New Hampshire residents.

On the religious liberty front, Cornerstone Action is claiming that the bill would negatively impact churches and religious organizations. A lawsuit could potentially arise out of churches, faith-based charities, schools, and ministries who are protected by the state religious exemption, but it’s only applied to “persons of the same religioun or denomination.”

Law experts have argued that these faith-based organizations would have to check everyone at the door to determine if they are of the same religion or denomination in order to maintain separate gender bathrooms. Even if someone argues that they belong to the same religion, they could sue for discrimination against their rights, and the legal fees could be crippling for the faith-based groups. They point to an incident that happened in Massachusetts last year as an example.

Cornerstone Chairman Charlie McKinney wrote a letter to constituents asking them to sign on to a petition that would go to Jasper. The petition states the bill puts “the feelings of gender-confused individuals” over citizen privacy and safety.

“For centuries, we have had social mores, now dubbed ‘discriminatory,’ that are in truth loving, since they informally embraced a moral code that pointed to acceptance of how God created us,” he wrote in the letter. “Although most of the national press on this issue has focused on bathrooms, that’s not what is really at stake for us as Christians. At issue here, as with most other social issues, is the freedom to declare the Truth and conform our lives to the will and design of our Father and Creator.”

It’s possible that a majority of Jasper’s emails are coming from people who signed the petition, which includes a pre-written text. But Freedom New Hampshire, a group that supports the bill, also has a similar message on its website for people to sign, click, and send to their representatives.

“This legislation is about leveling the playing field. Everyone deserves to work hard, put a roof over their head and participate in public life without constant fear of discrimination,” the note states. “But because there are no explicit protections for transgender people under state law in housing, employment, or public accommodations, they must live in fear every day of being wrongly fired, evicted, or denied service—just because of who they are.”

Yet, the possible defeat, or delay, of this bill could have been expected, according to a recent survey on the bill. The Citizens Count, NH’s Live Free or Die Alliance — a nonpartisan organization looking to give citizen’s a voice in their local government — conducted a Facebook survey of New Hampshire residents on their support for the bill in January.

Approximately 56 percent of respondents said they opposed the bill and 44 percent said they supported it. Of course, the methodology is not an exact science, but the results and testimony provide insight from people who might not be able to attend a public hearing at the State House in the middle of a work day.

The national debate on transgender rights comes at a difficult time in the community’s fight. It started last year when North Carolina passed a bill requiring people to use public restrooms that match the gender on their birth certificates. Texas is poised to take up a similar bill during the current legislative session.

The U.S. Supreme Court on Monday sent a case involving a Virginia transgender high school student, who is seeking to use school bathrooms that match his gender identity, back to a lower court, meaning that it will go back to a court of appeals and makes it highly unlikely the Supreme Court will hear it this term.

This decision comes on the heels of a change in policy by President Donald Trump’s administration, which revoked last month Obama-era guidelines on protections for transgender students in public schools.
The House is expected to vote on the bill during their Wednesday executive session.