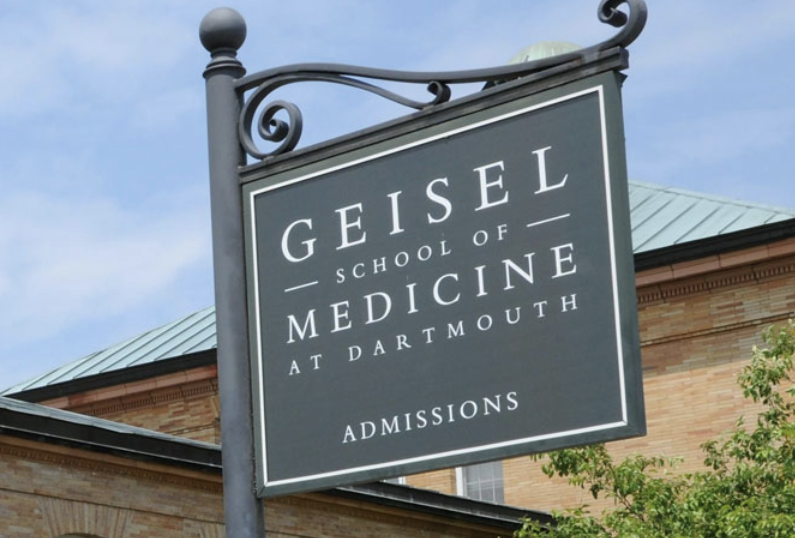 A former student at Darmouth’s Giesel School of Medicine says in a new lawsuit that he was thrown out after being sexually assaulted. And he claims he was told he lacked credibility because he had been drinking at the time he was attacked.

The student, going by John Doe in the lawsuit filed in the United States District Court in Concord, says he was assaulted by his male roommate while nearly black-out drunk, but the roommate was first to go to the school to claim he had been assaulted by Doe while he was asleep.

Among his claims, Doe’s lawsuit asserts his version of the story — that he was the victim — was discounted by the school’s investigator because Doe had been drinking at the time of the assault. The lawsuit claims that is not the case when the victim is a woman.

“Dartmouth has credited intoxicated cisgender female students alleging sexual assault against cisgender male students when the female student could not remember specific details of the alleged assault either at all or at least could not remember details of the alleged events in a linear fashion in similar circumstances, whereas the investigator in this case held the same facts against Doe’s credibility, resulting in a finding that Doe was responsible against the preponderance of the evidence,” the lawsuit states.

Doe names his former roommate in the lawsuit, but that name is being not being reported at this time given that both men are alledging to be sexual assault victims.

Doe claims in his lawsuit, prepared by attorneys with Shaheen & Gordon, that he and his roommate started spending more time together during the 2020 COVID lockdowns on campus. This invariably led to heavy drinking, according to the lawsuit, and awkward encounters.

“After approximately six or seven beers, (the roommate) challenged Doe to wrestle. (The roommate) pinned Doe and said something like, ‘See, I’m the alpha. You’re the beta,’” the lawsuit states.

Doe said in the filing he reacted that night by contemplating suicide. He eventually went home to his family in another state and took a break from school. In early 2021, Doe was diagnosed with Post Traumatic Stress Disorder and has received treatment.

Doe made plans to go back to Dartmouth to finish his studies and told one school friend he was considering bringing a complaint against his former roommate. When the roommate found out Doe was returning to school he filed a complaint about the sexual assault, according to the lawsuit.

Legislative and Policy Director for the Foundation for Individual Rights in Education Joe Cohn said schools can have a difficult path when dealing with sexual assault accusations that include some level of intoxication.

A recent change to New Hampshire state law requires that all students and employees on college campuses be trained to the role drugs and alcohol play in an individual’s ability to consent to sex.

Cohn said that because many sex assault cases involve disputes over credibility, colleges must afford the ability for people to cross-examine witnesses.

“Courts, including the United States Court of Appeals for the First Circuit, are increasingly recognizing that campus procedures must offer the parties meaningful opportunities to engage in cross-examination. Federal Title IX regulations require the same,” Cohn said.