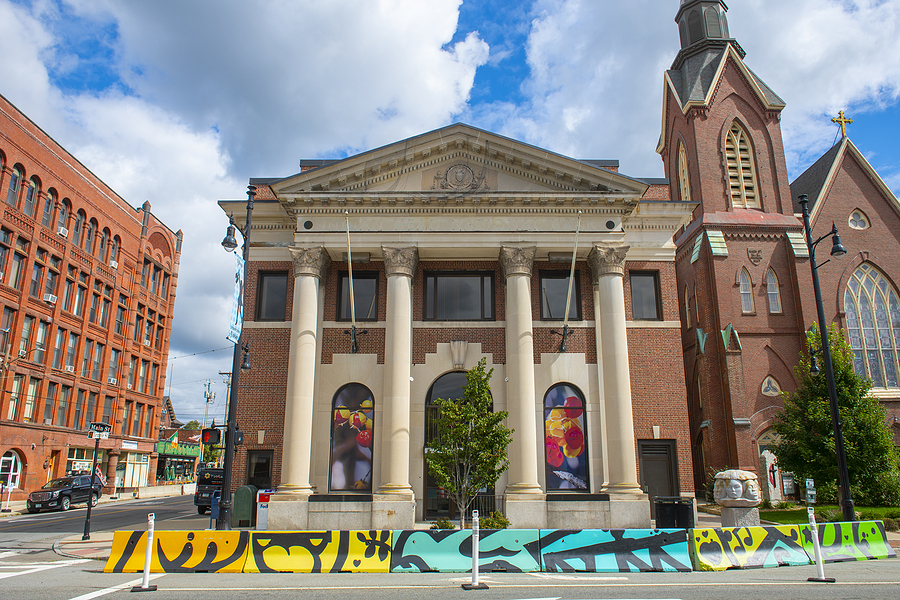 Nashua is one of the best-run cities in the country according to a new WalletHub analysis. It finds the Gate City offers high-quality services within an affordable municipal budget.

Nashua ranks fourth overall in the study based on metrics like financial stability, infrastructure, safety, health, the economy, and education. Nampa, Idaho tops the list followed by Boise, Idaho, and Fort Wayne, Ind.

There is no secret to Nashua’s success, city leaders said.

Mayor Jim Donchess said city hall staff and department leaders work at bringing the best services to residents at the most efficient cost.

“I know here in Nashua we are very careful with money,” Donchess said. “We look at every expenditure while also making sure we’re investing appropriately in our city services.”

According to the analysis, Nashua is tied for second place in quality of roads and fourth in lowest violent crime rate. The city made the top 10 in both the quality of the services and the lowest cost per capita. That is a rare combination.

Wendy Hunt, with the Greater Nashua Chamber of Commerce, said if Nashua has a secret it is the leadership and the dedicated municipal employees.

Aldermen throughout the city are willing to deal with constituent problems and work for solutions, she said. “They are always very on top of the needs of the community.”

O’Brien said Nashua’s leadership takes a long view when it comes to managing the city.

“I’m not doing this to make changes, but to be a custodian for the city,” O’Brien said. “My grandchildren will grow up in this city and I want to make it the best city we can afford to make it.”

“All (the declines) were self-inflicted as shown by well-run cities that quickly dropped unnecessary COVID restrictions, nipped unrest in the bud, and maintained criminal deterrence policies.

Nashua continues to have low unemployment (2.3 percent) as the pandemic’s effects fade.  O’Brien said Nashua’s Police and Fire Departments have done an excellent job keeping people safe, and the city is even using a COVID-19 protocol–outdoor dining downtown–to its advantage. O’Brien said outdoor dining has become so popular the city plans to continue making it possible.

Nashua is not without its problems. O’Brien cited a lack of affordable housing in the city as a concern that needs to be addressed. He is confident the city will continue to work on improvements.

“We in Nashua understand the needs of the community, and we actively work hard to make the city a desirable city to live in,” he said.

Two New Hampshire cities made the top 20 despite being one of the smallest states. Manchester checked in at number 19.