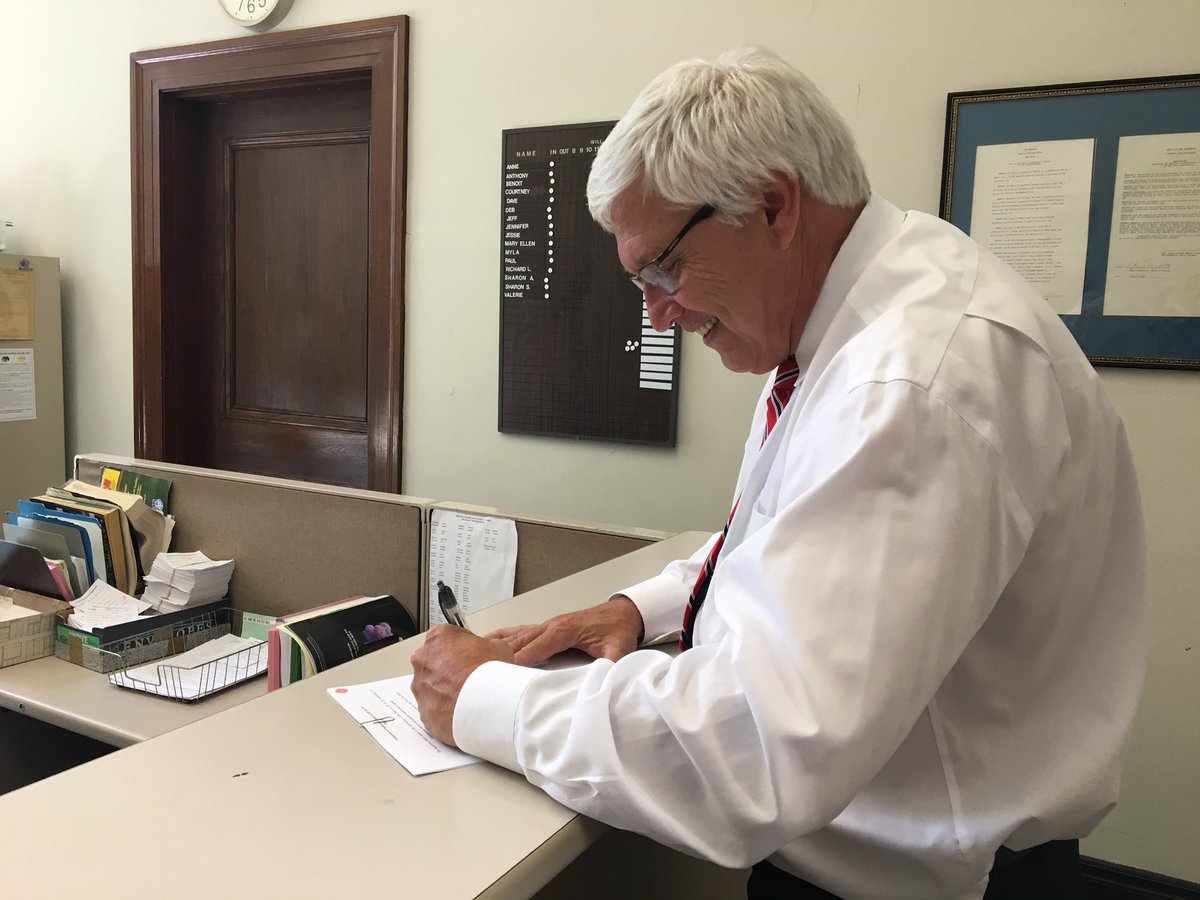 On the last day of conference committee work in the New Hampshire State House, a deal was reached to fund full-day kindergarten, but a bill aimed to improve water quality standards stalled in committee.

A last-minute deal was reached Thursday between GOP members of the House and Senate on using revenue from the lottery game Keno to fund the legislature’s plan for full-day kindergarten, but Democrats no longer support the bill. They say it doesn’t fully fund the program for all cities and towns and local communities are going to be left to pick up the bill. Exactly how much the state would spend per-pupil will depend on how much revenue is raised from taxing Keno.

Democrats wanted the second half day of kindergarten to be fully funded at $1,800 per student in exchange for support on legalizing and regulating Keno. However, Republicans were cautious to do that out of concern that Keno would not generate enough revenue to support the full amount.

The amendment guarantees that at least $1,100 will go to funding full-day kindergarten since they are confident enough Keno revenue will be raised to do that. The state will fully fund the program at $1,800 if Keno revenues are enough. If not, the grants will be pro-rated per community at an amount between $1,100 and $1,800 depending on the exact amount that is raised from Keno.

Gov. Chris Sununu has made full-day kindergarten a priority for his first term in the Corner Office. While funding negotiations have constantly changed over the past few months in the State House, he applauded the deal lawmakers made and said it was a “first step” in getting the program fully funded.

“This is not a time for partisan politics, we need to get this done,” he said in a statement. “This is one of the most transformative pieces of legislation, and more progress for kindergarten than this state has ever seen.  As revenues increase, the amount of funding can increase for kids. It is not only a first step, it is a real plan that funds full-day kindergarten across every community in this state.”

But Democrats say this isn’t the deal they agreed on. Senate Democrats called it a “shell game.”

“Senate Democrats have been leading on Kindergarten for years, and we are glad Governor Sununu has at least attempted to follow our example. But, today’s failure to support full-day kindergarten like any other grade while giving even more tax cuts for the wealthy elite is a major disappointment and once again demonstrates Governor Sununu’s failure to lead,” said Senate Minority Leader Jeff Woodburn.

Former 2016 Democratic gubernatorial nominee Colin Van Ostern was active on Twitter to express his disappointment that the deal reached in the conference committee didn’t guarantee full funding of kindergarten at the $1,800 level.

This after FULL funding had passed both NH House & NH Senate overwhelmingly. So disappointing. https://t.co/lmPNZnWcbP

The full-day kindergarten bill is expected to pass in the House and Senate next week.

A separate bill that would lead to stronger standards for a toxic chemical in more than 200 communities’ drinking water ultimately died in committee.

The bill would have required the Department of Environmental Services to set a standard for a group of chemicals known as perfluorochemicals or PFCs. The state currently uses the federal government recommendation of 70 parts per trillion, but other states have set tougher standards.

The conference committee couldn’t agree on the bill due to concerns that it could require towns to make expensive upgrades to their water systems. The defeat of the bill in the legislative session saw both Republicans and Democrats disappointed that it failed.

“I am very disappointed House Republicans rejected drinking water standards that protect the public health, particularly prenatal and early childhood health,” said Sen. Dan Feltes, D-Concord. “Just like on the budget, Republicans have caved to the know-it-all wealthy elite and big corporations at the expense of everyday Granite Staters – folks who just want clean drinking water for them and their children.”

According to recent research from the Environmental Working Group and Northeastern University, New Hampshire is tied with Alabama as having the second worst PFC contamination of drinking water in the country.

Sen. Dan Innis, R-New Castle — a sponsor of the bill — said it was a “common sense piece of legislation.”

“I am deeply disappointed that the House was unwilling to come to an agreement to better protect the citizens of my district and around the state from the growing concern about the quality of our drinking water,” he said. “This critical legislation will be the first bill that I file in the fall. It is imperative that we quickly come to an agreement to address this pressing issue for the Granite State.”