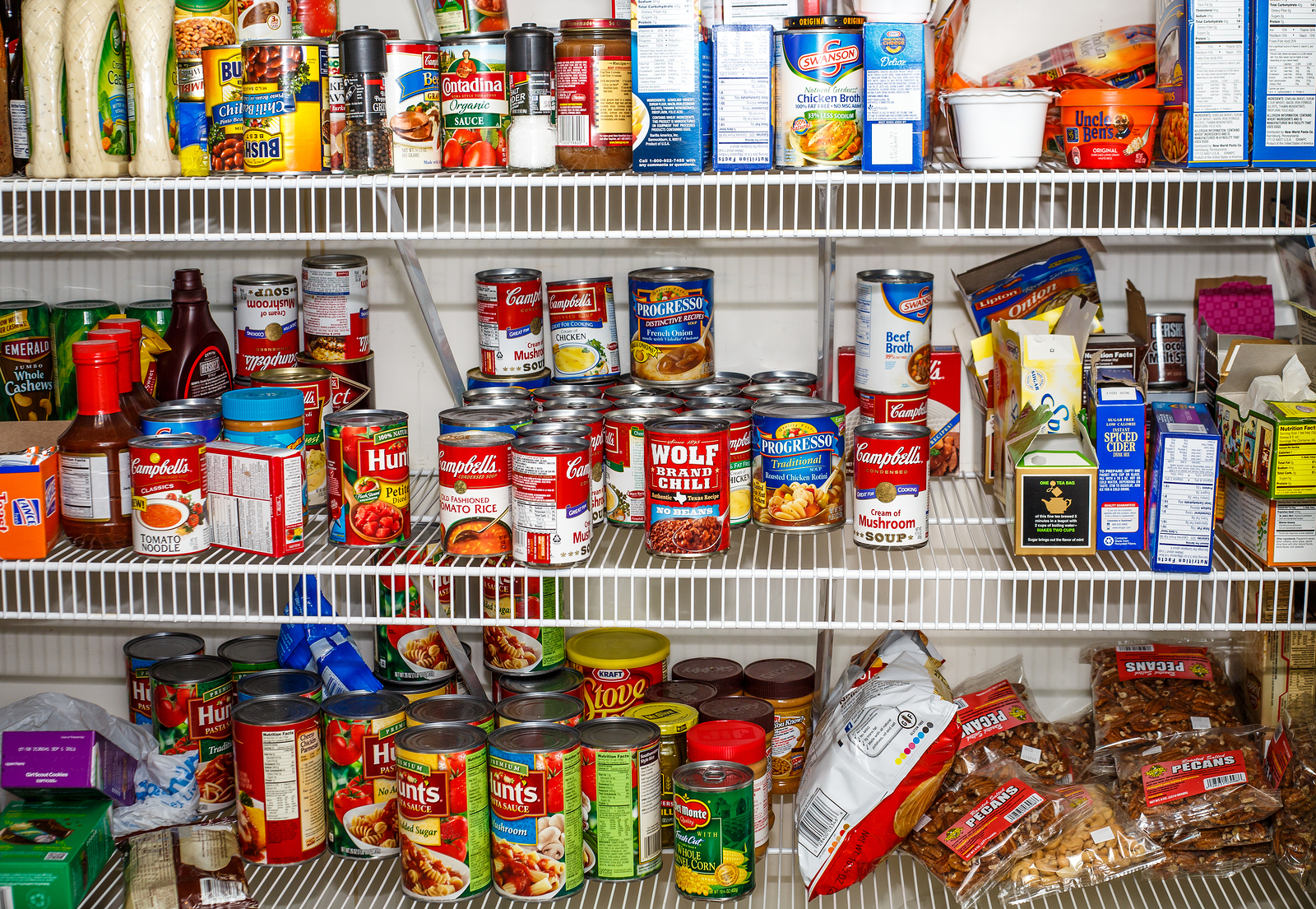 A bill seeking to change the requirements to receive food stamps in New Hampshire could be much needed reform for the welfare system or would prevent about 17,000 people from getting food assistance. It just depends on who’s talking.

Senate Bill 7 was introduced by Sen. Kevin Avard, R-Nashua, on Tuesday in front of the Senate Health and Human Services Committee, and includes key provisions such as requiring the state’s Department of Health and Human Services to use federal limits to evaluate families for food stamp eligibility and requiring individuals to pay child support if they receive food stamps.

“It’s time for this reform to take place,” Avard said. “Food stamp programs have outpaced job programs. We need to get people back into the workforce. The intent of this legislation is to strengthen New Hampshire’s food stamp program so that it can remain solvent for those who truly need the benefits for years to come. By requiring an asset test, we are protecting those most in need be ensuring precious resources are not being diverted to those who do not need assistance.”

Avard is especially passionate about the child support provision, because he said it personally affects his family. He said his daughter is owed $29,000 in child support.

“That affects my grandchildren,” Avard said. “We need to reverse that trend, we need to support the parents that have dependent children. Our children deserve better.”

Opponents find fault with the child support provision, but they also say the state’s Supplemental Nutrition Assistance Program (SNAP) is already very precise, not easily abused, and the bill would target families who are working but are struggling to pay their bills.

“(Senate Bill) 7 is directed at struggling working poor families with children,” said Sarah Mattson Dustin, policy director for New Hampshire Legal Assistance. “They’re working, but they still can’t make ends meet with the high cost of basic needs. The need for food is the most basic of human needs.”

She said the law would make it difficult for people to qualify for food stamps if they have a gross family income greater than 130 percent of the federal poverty level — or $2,184 a month for a family of three. The federal government pays for SNAP benefits, but New Hampshire covers 50 percent of the administrative costs of the program.

The bill would also get rid of “expanded categorical eligibility,” a mechanism within the law that allows for families who make more than income limit to receive food assistance, but still have enough expenses for services like child care that if factored into the formula, would qualify them for food stamps. Opponents said striking that provision would negatively affect the families and children on welfare.

The Granite State’s expanded categorical eligibility differs from many states because in order to qualify for that, they must have children.

Sam Adolphsen, commissioner of finance for Maine’s Department of Health and Human Services, said he supports the bill since the neighboring state has a similar law on the books.

“Welfare for able-bodied adults should be temporary and they shouldn’t rely on taxpayers,” he testified. “Those who can go to work should work.”

Maine’s food assistance law, passed under Republican Gov. Paul LePage, also includes work and volunteer requirements. Adolphsen said the state has led the country in getting people off food stamps and into a job.

“They didn’t just disappear,” he said. “They went to work. A job truly lifted them out of poverty.”

However, a report by the Portland Press Herald found that even though there are fewer people on food stamps, the state received approximately $155 million in federal food assistance funds that it is not spending, and is trying to divert to programs to help the elderly.

The New Hampshire Food Bank said if the bill was passed, they wouldn’t be able to keep up with the demand of food. Even though less people would technically be on food stamps, Eileen Groll Liponis, executive director of the Food Bank, said she is concerned that cities and towns would need to foot the bill for food assistance as more families turn to local food pantries for help.

“We…are unable to handle the anticipated (food) poundage this bill would create,” she said. “That would take power to buy food away for so many.”

The bill does have the potential to make its way to the governor’s desk. Most of the Republican leadership in the Legislature supports it, including Senate President Chuck Morse, Senate Majority Leader Jeb Bradley, who is also chair of the health and human services committee, and House Speaker Shawn Jasper.

Before the start of the legislative session, Jasper said he wanted to do something with welfare reform.

“There’s a lot more to do in the area of welfare reform, and we’re looking forward potentially to block grants coming from Washington that will take some of the strings off,” he told NH1 News in December. “There are a lot of things that we can do to actually save the taxpayers money now that we have control and do it in a way that takes care of the neediest people in the state but makes sure that the scams are kept to a minimum.” 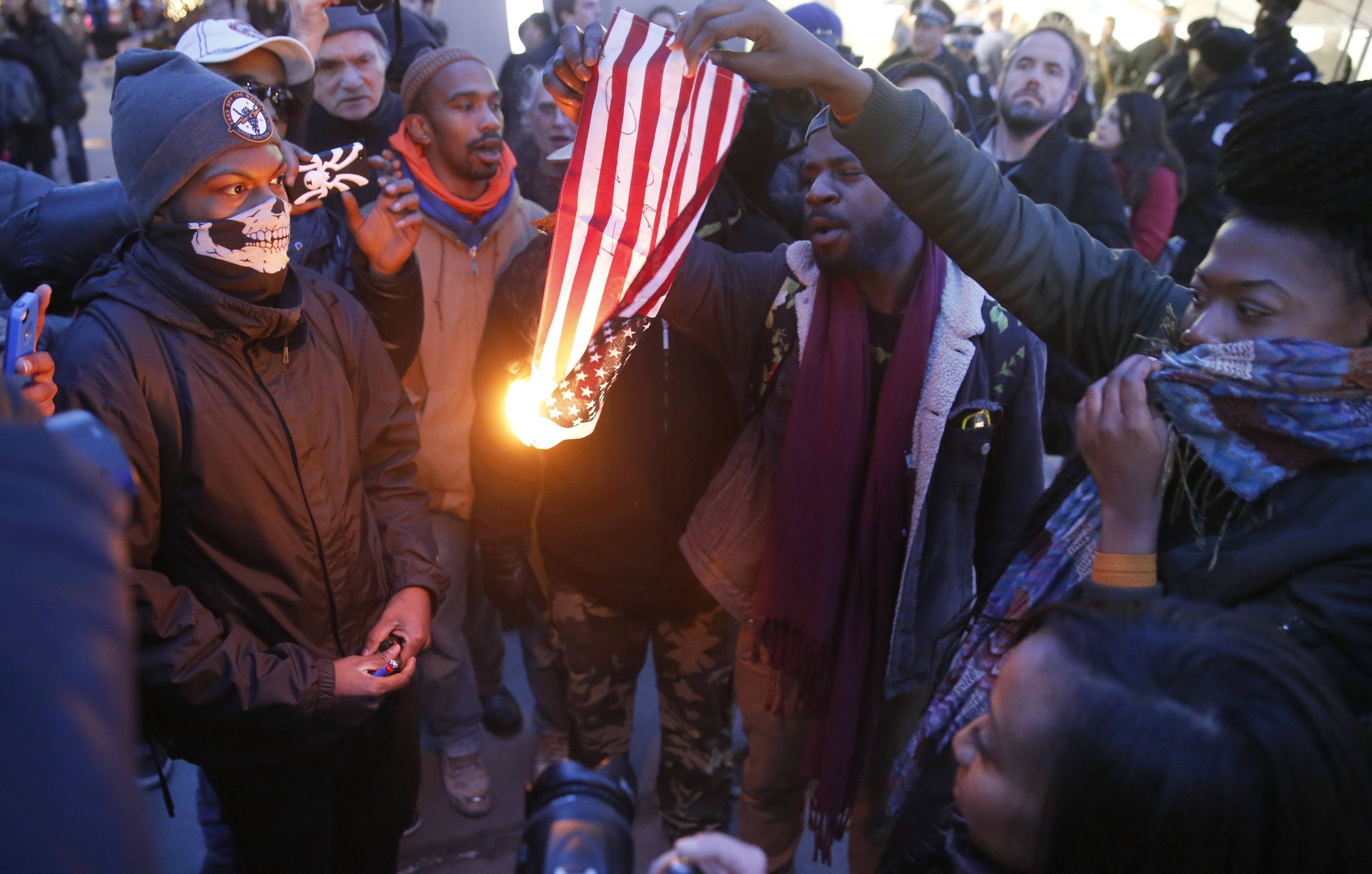 It’s not often that the New Hampshire Legislature proposes a law that goes against a U.S. Supreme Court ruling. But that’s what Rep. Robert L’Heureux’s bill on flag desecration did.

The Merrimack Republican introduced House Bill 532 in the House Health, Human Services and Elderly Affairs Committee on Wednesday, which would have prohibited a person who desecrates a United States flag or New Hampshire state flag from receiving financial assistance from the state, including, but not limited to, “financial assistance to needy families, food stamps, and tuition assistance.”

“All we have to do is watch the news on tv and you see the American flag being burned, trampled on, and desecrated,” L’Heureux testified before the committee. “I fully agree and support freedom of speech. However, I don’t think I, as a private citizen or individual, should financially support someone who refuses to accept what we stand for.”

He said he understood that this bill was likely not going to pass and attorneys told him that it’s illegal. In fact, the bill received an “inexpedient to legislate” on a 18-1 vote. Two representatives switched their vote to go against the bill after the committee first voted on whether it “ought to pass.” Rep. Donald LeBrun, R-Nashua, was the only representative to fully support the bill after two rounds of voting.

Even though L’Heureux knew the bill was going to fail, he said he was trying to raise awareness for an issue.

“When we meet veterans and veteran survivors, we need to be able to tell them that we’ve done everything we can within the scope of the law,” he said.

The U.S. Supreme Court ruled in Texas v. Johnson (1989) and reaffirmed in U.S. v. Eichman (1990) that due to the First Amendment, it is unconstitutional, including federal, state or municipalities, to prohibit the desecration of a flag due to its status as “symbolic speech.”

However, restrictions may be imposed to regulate the time, place, and manner of flag desecration. For example, if the flag that was burned was someone else’s property, they could be charged for petty larceny or with destruction of property.

There have been several proposed Flag Desecration Amendments to the U.S. Constitution, which would allow Congress to enact laws prohibiting the act. To be added to the Constitution, it must be approved by a two-thirds vote of those present in both chambers and be ratified by at least three-fourths of the 50 state legislatures.

The closest the amendment ever came to getting through Congress was in 2006, when the House passed a resolution 286-130, but it fell short in the Senate by one vote, 66-34. The Republican nay votes included Sens. Bob Bennett of Utah, Lincoln Chafee of Rhode Island, and Mitch McConnell of Kentucky.

Despite flag desecration being illegal, an Associated Press analysis shows at least 40 states still have them, punishing those who burn or damage the U.S. flag or even state flags with fines and jail time. At least eight people have been arrested since 2007 for burning a flag while walking in traffic or hanging a torn flag from a tree. There are also some Southern states that extend the law to Confederate flags.

But a lot of lawmakers don’t see the need to remove the law from the books because it could be seen as politically motivated even though it’s already been illegal according to the highest court. Arkansas, Connecticut, Missouri, New Hampshire, and Rhode Island have been the only states that took any action to get rid of their flag-desecration laws. Alaska, Wyoming, and Wisconsin don’t have any laws about it.

Opponents of the proposed New Hampshire law found problems that it went against a Supreme Court decision, but also that it would take away state financial assistance from people.

“The fundamental problem with this bill is that is constitutes viewpoint discrimination,” said Gilles Bissonnette, legal director of the New Hampshire chapter of the American Civil Liberties Union (ACLU). “The state can’t withhold that benefit on the basis of someone’s viewpoint. You don’t lose your free speech rights when obtaining government assistance.”

Despite knowing that the bill was illegal, many Republican representatives agreed with the sentiment of the bill, and made that known throughout the hearing.

Rep. Mark Pearson, R-Hampstead, said the ACLU supports colleges and students that want “trigger warnings” to be included on class syllabi or on campus, so why shouldn’t they support people who find flag burning trigger-worthy?

Rep. Martin Bove, R-Londonderry, asked if he were to burn a Mexican or Saudi Arabian flag, would that be considered hate speech?

Bissonnette said the ACLU would consider that free speech.

Sarah Mattson Dustin, policy director for NH Legal Assistance, said the bill targeted low-income families who might not have alternative methods to disposing of flags in a proper manner.

“The bill would prohibit financial assistance that is not limited to Medicaid and other programs,” she said. “When you think about that in context, you think about someone in their youth, should we prohibit them from receiving these programs later in life?”

Mattson Dustin said one of her biggest issues with the bill was that the language was vague.

“The bill does seem directed toward people who are receiving assistance programs, and I don’t know it could apply to someone who would get a state contract,” she said. “The language is very broad.”

L’Heureux said he would be supportive if the committee drafted a resolution saying they believe flag desecration is un-American, and it was subsequently passed in both chambers of the Legislature. Or he would wait until the Supreme Court decision was overturned. Either way, he said he wasn’t done pushing this issue.