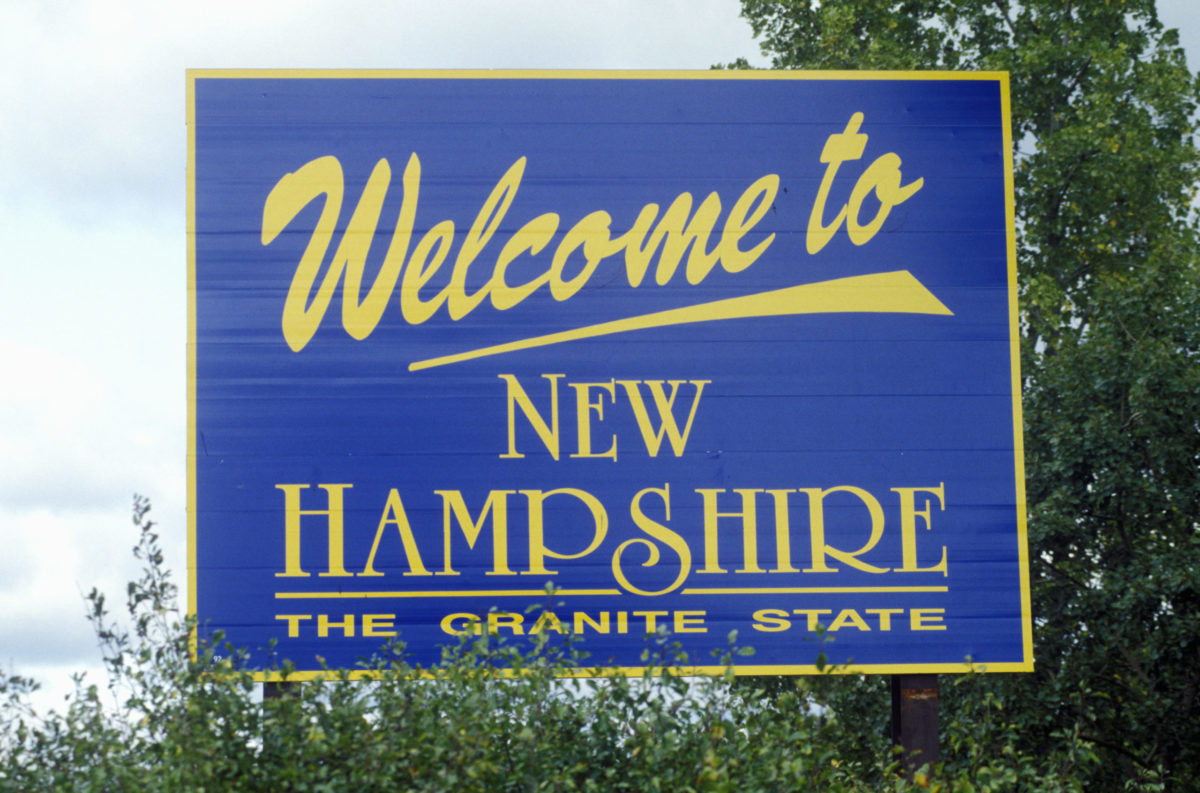 The Granite State is enjoying another win as New Hampshire has been named one of the best states to live by a new WalletHub report.

WalletHub used data to compare the 50 states based on 52 key indicators of livability. Those indicators range from housing costs and income growth to education rate and quality of hospitals.

Massachusetts, New Jersey, and New York are the top three in the 2022 list. Maine and Vermont come in 11th and 12th respectively. Connecticut landed at the 25th spot and Rhode Island trailed the rest of New England with 28th place.

Louisiana, Alaska, and Mississippi were ranked the three worst states on the list.

Kenneth Johnson, professor of Sociology and Senior Demographer at the Carsey School at the University of New Hampshire, said that while New Hampshire ranks well overall, the lack of affordable housing could put a damper on future growth. Currently, New Hampshire’s saving grace is the high cost of living everywhere else in New England.

New Hampshire ranked 8th in the 2021 WalletHub study, where it also placed well for its economy, education, and health, though last year it also placed 40th for affordability. Robert Ross, the Vice President of Sweatfree Purchasing Consortium, and Emeritus Professor of Sociology at Clark University said housing affordability is the most important factor when deciding where to live.

“The cost and supply of appropriate housing is a critical matter. In my own life, I have had to reconsider applying for jobs in places where I simply could not find affordable (to me) housing reasonably near where I might work,” Ross said.

New Hampshire is currently experiencing a housing affordability crisis. The rental vacancy rate is less than one percent statewide — the national rate is almost 6 percent — and the high cost of housing is driving employees away from some of the state’s biggest employers.

Gov. Chris Sununu announced a $100 million program to spur housing development and streamline local zoning in the coming months, to add thousands of rental units to the market.

Johnson said despite the high costs, the comparison to Massachusetts helps people decide to move North and further spur the economy.

“So, even though New Hampshire housing is expensive, families from the Boston metro area may still be able to get more house for the same amount of money in New Hampshire. For example, the median price of an owner-occupied house in the three New Hampshire counties just north of the Massachusetts border proximate to the Boston metro area is approximately $100,000 to $150,000 less than the median house value in the three Massachusetts counties in the Boston Metro area that are just to the south of the state line,” Johnson said.

New Hampshire has the lowest poverty rate of all 50 states, and has the second lowest crime rate, right behind Maine, according to the report. The Granite State also has the 5th highest rate of people over age 25 who have obtained at least a high school diploma or higher. 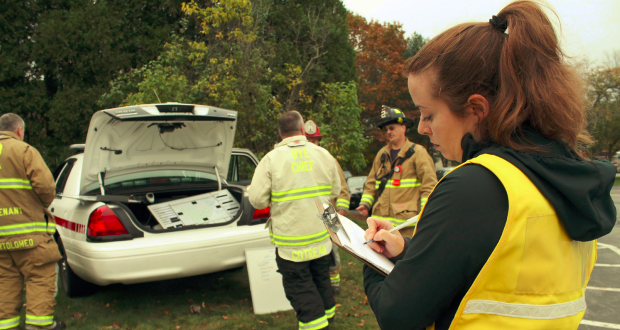