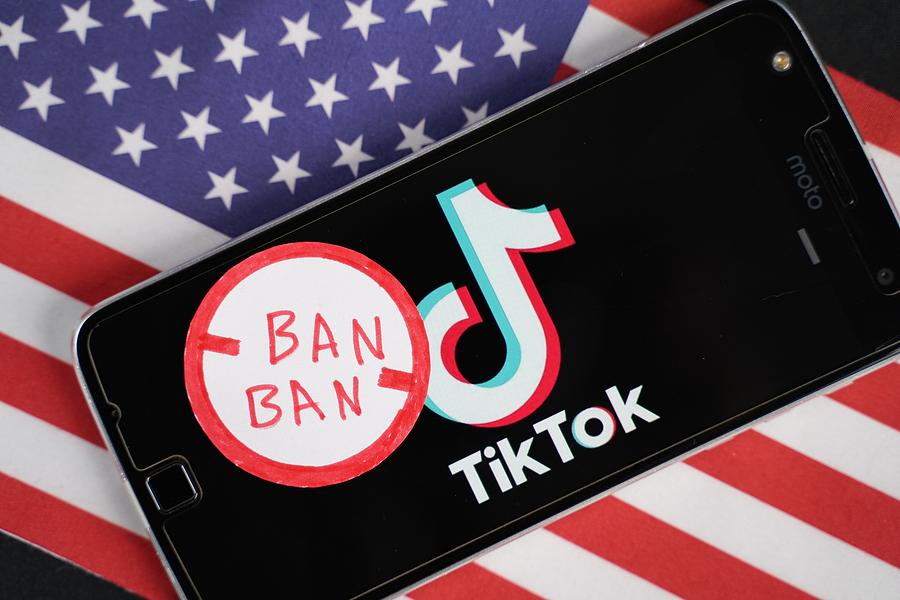 State employees won’t be able to use the video-sharing social media app TikTok now that Gov. Chris Sununu has signed an executive order outlawing the service from state-issued smartphones.

“New Hampshire is joining the growing list of states that have banned TikTok and other Chinese companies from state government devices and networks. This move will help preserve the safety, security, and privacy of the citizens of New Hampshire,” Sununu said.

The order banning the tech, linked to the Chinese Communist Party, was signed on Wednesday.

Sununu’s decision is supported by House Speaker Sherm Packard (R-Londonderry) who told NHJournal, “There’s no way in hell TikTok should be on any state-owned device.”

Several states with Republican governors have banned the software from government-issued phones, including Maryland, South Carolina, South Dakota and Utah. And Indiana is suing TikTok, claiming the app exposes children to harmful content.

TikTok is popular with teens and Gen Z, but it carries a known security risk. TikTok’s Chinese parent company, ByteDance, is required by Chinese law to make the app’s data available to the Chinese Communist Party.

This week Sen. Marco Rubio (R-Florida) was successful in getting the Senate to pass a measure banning the app from federal government-issued phones and devices.

Rubio says his Averting the National Threat of Internet Surveillance, Oppressive Censorship and Influence, and Algorithmic Learning by the Chinese Communist Party Act (ANTI-SOCIAL CCP Act) would protect Americans by blocking and prohibiting all transactions from any social media company in, or under the influence of, China, Russia, and several other foreign countries of concern.

“This isn’t about creative videos — this is about an app that is collecting data on tens of millions of American children and adults every day,” Rubio said in a statement. “We know it’s used to manipulate feeds and influence elections. We know it answers to the People’s Republic of China. There is no more time to waste on meaningless negotiations with a CCP-puppet company. It is time to ban Beijing-controlled TikTok for good.”

Rubio’s bill now goes to the House of Representatives.

New Hampshire cannot ban the app from private users, but it can control what goes on to the phones it hands out to state employees. Individual New Hampshire state agencies are responsible for issuing iPhones to employees to use for state business purposes, but all the phones are controlled through the DoIT.

Denis Goulet, commissioner for the Department of Information Technology, said Thursday the state already prohibits the use of the app on the state-issued iPhones.

“We hadn’t been allowing TikTok on our state devices anyway,” Goulet said.

Goulet said employees already agree not to use TikTok as part of the agreement when they are issued their phones. All non-state business is already banned. “Stuff that is clearly non-business, or things that are inappropriate, or things that are a risk are proscribed,” Goulet noted.