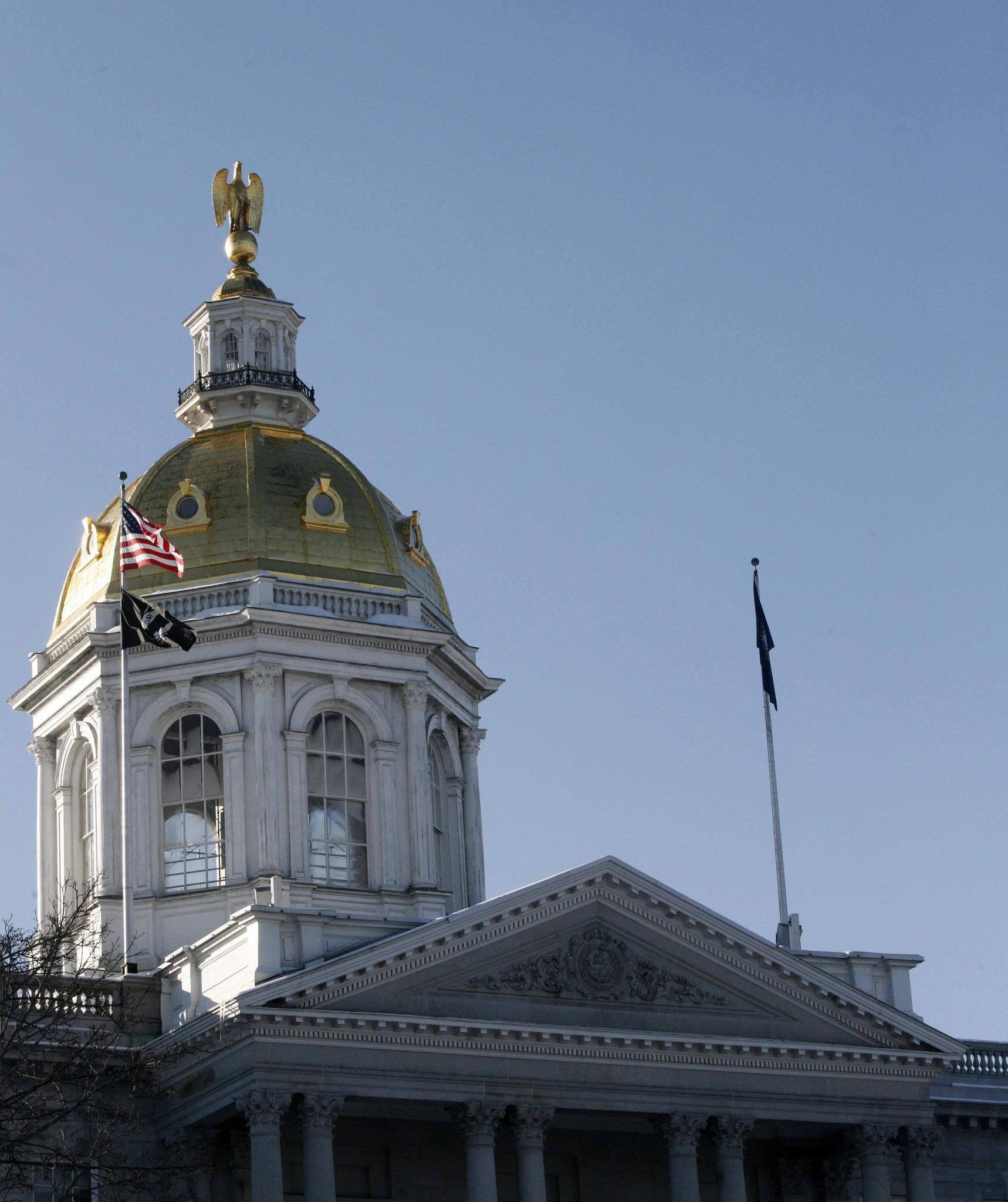 Most Granite Staters may have moved past the “masks and lockdowns” phase of COVID-19, but state Democrats are still pursuing their months-old lawsuit targeting state House Republican leadership over pandemic policies. And in their latest filing, Democrats have raised the rhetorical stakes, insinuating that Republicans are responsible for former House Minority Leader Renny Cushing’s death.

Long-standing House rules require members to attend sessions in person in order to participate. Since February 2021, Democrats have been in court attempting to force Speaker Sherman Packard (R-Londonderry) and GOP leadership to allow members to conduct business — including casting votes — remotely due to fears of COVID-19. “They still want to do everything by Zoom,” Packard to NHJournal. “It just doesn’t make any sense.”

The lawsuit, originally filed by Cushing and six other Democratic legislators, has repeatedly been shot down in court in the face of expansive accommodations by House leadership. For example, during the height of the pandemic, House sessions were held at the New Hampshire Sportsplex in Bedford, a 50,000-square-foot facility. Before that, members met at UNH’s Whittemore Center.

In March, the First Circuit Court of Appeals in Boston denied New Hampshire Democrats an injunction against Packard. House Minority Leader Rep. David Cote (D-Nashua) responded by saying he would continue the lawsuit.

Cote, 61, lives with cerebral palsy among other health issues and, despite holding the title of Assistant Minority Leader and now Minority Leader, he has not been to Concord for a vote in more than two years.

Packard successfully argued that, as speaker. he enjoys “legislative immunity” and is exempt from following the Americans with Disabilities Act, which was the original basis for the lawsuit’s appeal for accommodation

The new complaint, filed in the United States District Court in Concord, notes that two of the original plaintiffs, Cushing and Rep. Katherine Rogers (D-Concord) have since died. Both Cushing and Rogers were diagnosed with cancer.

While the lawsuit does not say where or how Cushing contracted COVID-19, it claims the virus was the complicating factor that resulted in his death. Cushing, suffering from stage four prostate cancer, had been responding well to innovative cancer treatments. There was hope that, with further treatments, he would be able to recover and return to his duties full-time until he got COVID this year, Democrats claimed in the filing.

“Despite being fully vaccinated, his health took an almost immediate turn for the worse, and he was never able to recover well enough to resume the immunology treatments at Mass General [Hospital] due to the serious impact of COVID-19. The untreated cancer complicated by COVID-19 caused his death shortly thereafter,” the lawsuit states.

Even as Cushing battled cancer, and fought to get remote access, he continued to show up in Concord for votes and other legislative business, according to the lawsuit. Rogers, who suffered from degenerative joint disease, also came to the House to conduct business. The lawsuit also blames her death on the GOP policy.

The lawsuit also contends that since the majority of the legislators seeking remote access were Democrats, the Republican Speaker was engaged in partisan politics, not protecting the rules of the House.

“Motions to explicitly allow remote attendance have repeatedly been decided on a partisan basis,” the lawsuit states. “In essence the Defendants have deliberately created an extraordinary dilemma for the disabled—they can either place themselves and their families at an extreme risk of death, or they can forgo participation in democratic institutions, thus leaving their constituents unrepresented.

“This is really not fundamentally different from pointing a gun to the heads of the Individual Plaintiffs to block them from entering the House. Given the ready availability of measures to provide reasonable accommodations, the refusal to do so is not only of an extraordinary character but shocks the conscience.”

Packard says what is really shocking is that Democrats would use such inflammatory rhetoric, particularly on an issue that has been largely resolved. “It’s disappointing they would make an insinuation like this about Renny Cushing and Kathy Rogers. It is unbelievable to me they are choosing to go down this path.”

Packard said the latest filing “has a lot of inaccuracies and statements that just aren’t true,” but he is waiting to hear from the lawyers before elaborating further.

“We’ll be meeting with the lawers later this week to go over the filing in full and decide what our next step should be,” Packard said.