On the day the ex-girlfriend of Free Keene’s Ian Freeman pleaded guilty in the federal money laundering Bitcoin case, his libertarian comrade known as Nobody filed notice of his plans to enter a plea deal as well.

Freeman, 42, is at the center of the case targeting his Bitcoin exchanges and his several libertarian churches, which he used to receive “donations” as part of the multi-million dollar money-laundering scheme, according to the government.

Freeman was arrested last year along with Nobody, formerly known as Rich Paul, 54, Freeman’s ex-girlfriend Renee Spinella, 25, and her husband Andrew Spinella, 36. The Spinella’s entered into plea agreements this week, Andrew Spinella on Tuesday and Renee Spinella on Thursday. Both plea agreements center on their actions to open bank accounts in their own names, which Freeman then used as part of his scheme, according to court records.

While Andrew Spinella was able to bargain for no jail time in exchange for his guilty plea, Renee Spinella was not as fortunate in making a deal for her role in setting up the bank accounts for the Crypto Church of New Hampshire, one of Freeman’s many pseudo-religious entities. 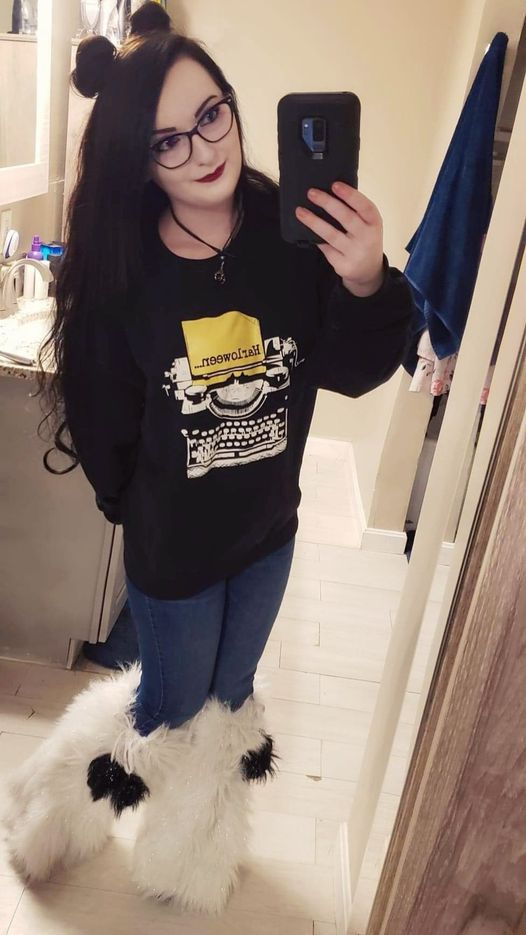 According to court records, prosecutors agreed to drop many of the charges against Renee Spinella and seek the minimum prison time for one count of wire fraud. The maximum sentence is 30 years.

Nobody’s notice that he plans to plead guilty came as a surprise. He has been a fixture among the Keene libertarian groups, spearheading marijuana activism and running for mayor of Keene and governor of New Hampshire.

Nobody had previously done jail time for drug offenses in 2014 after refusing to become a federal informant against Freeman and his fellow libertarian activists. After his arrest last year, Nobody also adamantly stated that the police officers needed to be killed, and made other obscene and threatening statements to his former defense attorney, according to court records.

With the Spinellas and Nobody agreeing to take pleas, that leaves Freeman, Aria DiMezzo, who calls herself a trans satanic anarchist and who started a satanic temple that has been implicated in the scheme, and Colleen Fordham, a 62-year-old Alstead woman who operates the convenience store in Keene in a building Freeman owns.

Freeman is a longtime libertarian activist who first moved to New Hampshire as part of the Free State Project. That group distanced itself from Freemen in 2014 when he repeatedly used his radio show to call for lowering the age of consent. However, Freeman has taken part in Free State Project events, like the annual libertarian PorcFest, since his 2014 ouster.

According to prosecutors, since 2016 Freeman and the others have operated businesses and phony churches that allowed criminal customers to exchange over 10 million dollars in fiat currency for virtual currency, charging a fee for the service. Prosecutors have said Freeman knew he was laundering money from criminals.

Agents took dozens of guns and $180,000 in cash out of Freeman’s Keene home during the March 2021 raid when he and the others were arrested. He was estimated to have more than $1.6 million in cryptocurrency at his disposal that authorities know about, according to court records.