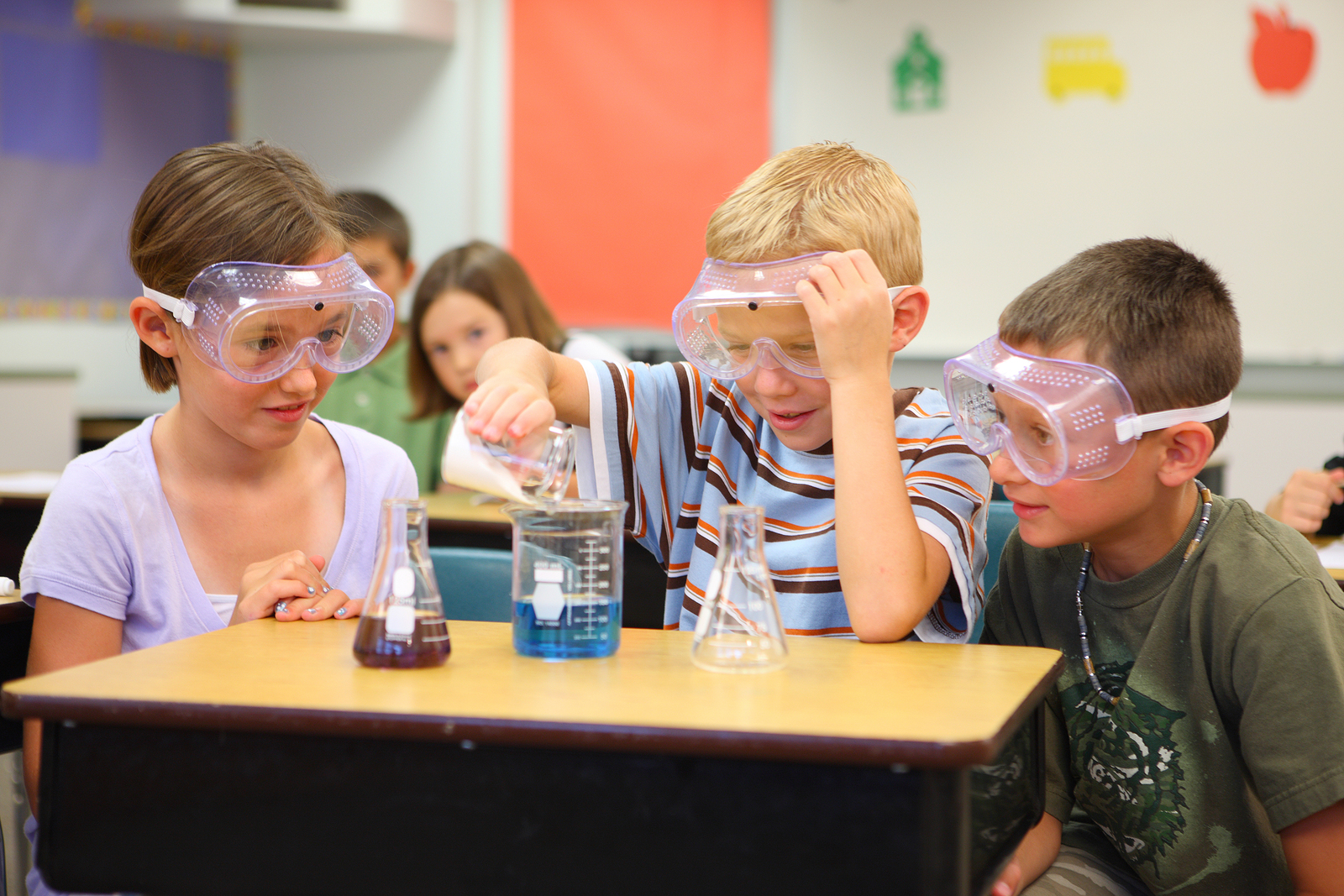 For one of Frank Edelblut’s first acts as education commissioner, he wanted the state Board of Education (BOE) to reconsider the state’s science standards, but they unanimously voted to reject his proposal. It’s expected to be the first of many issues that Edelblut and the BOE clash on throughout his term, highlighting the differences between pro-school choice Edelblut and public school advocates.

Last year, the board adopted the Next Generation Science Standards (NGSS) as the state’s standards after a lengthy two-year review process. The NGSS standards were developed by a consortium of 26 states and by the National Science Teachers Association, the American Association for the Advancement of Science, the National Research Council, and the nonprofit organization Achieve.

Several New Hampshire school districts had already adopted the NGSS, even though they aren’t bound by the state’s standards. Nearly 20 states have also implemented the NGSS across the country.

Reviewing the science standards was not an issue several board members were ready for at a BOE meeting on April 6.

“Why on Earth are we doing science?,” asked board member Cindy Chagnon. “What are we trying to give our schools and teachers whiplash or something?”

Edelblut said the review was his idea.

“So we in this state are aiming for high standards. And that’s really what we want. And I don’t know if the review was done prior to the adoption of this board or subsequently shortly thereafter, but those [science standards] have been evaluated by a third-party reviewer and rated as a ‘C’ standard,” he said.

The third-party reviewer Edelblut is referring to is the Thomas B. Fordham Institute, a think tank that released a 2013 report giving the standards a “C” grade and told states to look elsewhere if they want to overhaul their standards.

“I don’t want to be the guy who’s responsible for a ‘C’ standard,” Edelblut said. “We want to have ‘A’ standards.”

Board members weren’t convinced though, since the state spent two years reviewing the standards and they had just been adopted in November. Reviewing them again would confuse schools and teachers who are starting to implement the standards.

One board member suggested voting on a motion to make the board’s intentions clear that they wouldn’t touch the standards.

“I would hope that this board would support a commissioner who was interested in making sure that we have standards that represent the most contemporary, the most cutting-edge opportunities for our students,” Edelblut said.

Democrats were quick to point out that during Edelblut’s confirmation hearing in January, he assured Executive Council members and the public that his personal beliefs wouldn’t get in the way of his position, and he was largely “the implementation guy” for executing policy that the board, not him, largely decides.

The board ultimately voted unanimously not to review science standards until 2022.

The Pioneer Institute, a think tank in Boston, also weighed in on the controversy of New Hampshire of possibly looking at reviewing NGSS, calling the standards “disgracefully low” and “mediocre.”

“Our general take is that high performing states like Massachusetts and New Hampshire shouldn’t be adopting low quality standards,” said Jamie Gass, education policy director for the Pioneer Institute. “Unfortunately, that’s what we’re seeing more and more. Compliance with the D.C.-based outlook of K-12 is not in the educational best interest of the states.”

NGSS is not the same as the Common Core State Standards, which focus on math and English standards. Also, unlike the earlier roll out of Common Core, states have no federal financial incentives from grants to adopts the NGSS, so it’s completely voluntary. (The Every Student Succeeds Act, passed by Congress last year, removed those earlier financial incentives, though most states have chosen to keep the higher Common Core standards rather than revert). Specifically in New Hampshire, local school districts also aren’t forced to implement BOE policy.

However, even the discussion of reviewing the science standards is leading to ambiguity in cities and towns about the BOE’s commitment to the standards, said board member Helen Honorow at the meeting.

The Department of Education circulated a draft document about the status of the science standards, which was not approved by the BOE, leading to confusion in her city of Nashua, she said.

The Nashua Board of Education voted Tuesday to greenlight a pilot of the science standards in their schools, instead of delaying implementation while the state debates the issue.

Board President George Farrington called the delay a form of “political maneuvering.”

“For the last 18 months, I’ve heard, ‘Concord can’t tell us what to do,’ and now we have a change in leadership in Concord and we have to wait for the ‘white smoke’ up there to see what we can do,” he said. “The teachers are here tonight, and they’re saying, ‘This is what we want to do,’ and we’re saying, ‘We need to check it out because we’re better informed about it.’ “

The Nashua board passed a motion to allow a pilot program for the 2017-2018 academic year and the school would not formally adopt the standards until the conclusion and evaluation of the pilot.

Over 90 percent of New Hampshire school districts reported in November that they were already on the path to implementing NGSS.