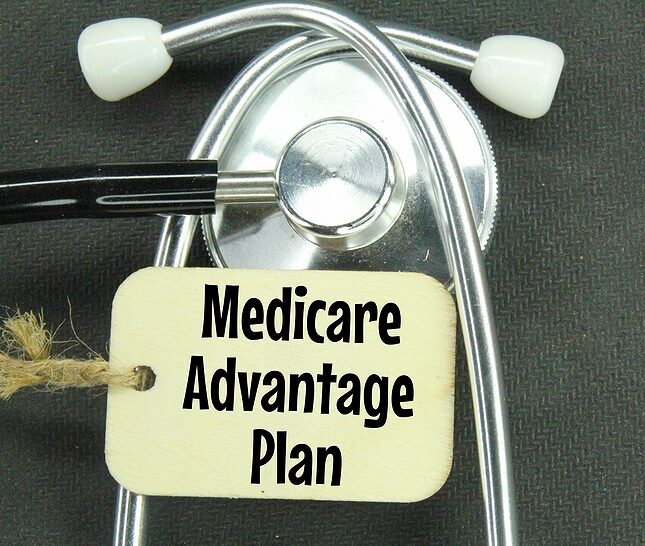 Medicare Advantage is the best bet for seniors looking at their options as the open enrollment period begins, according to a new study published by the “Journal of the American Medical Association (JAMA) Health Forum.”

Medicare Advantage, also known as Medicare Part C, gives seniors a choice about how to get their medical services delivered over the traditional fee-for-service Medicare plan. According to the JAMA study, that choice also gives seniors better value and better care.

Medicare Advantage provides health care plans offered by approved private coverage providers. Unlike government-run fee-for-service Medicare, Medicare Advantage plans can cover additional services that seniors rely on and depend upon, such as prescription drugs and routine eye and dental care.

The option currently enjoys broad bipartisan support in Washington, with all four members of New Hampshire’s federal delegation calling for more support for Medicare Advantage earlier this year. Sen. Maggie Hassan was part of a group of 62 lawmakers who signed off on a letter supporting the program.

“We write to express bipartisan support for the Medicare Advantage program and the high-quality, affordable care it provides to over 27 million older adults and people with disabilities,” the letter read, signed by members as ideologically diverse as Sens. Mazie Hirono (D-Hawaii) and Tommy Tuberville (R-Ala.)

In September, both Reps. Annie Kuster and Chris Pappas joined the House of Representatives in passing a bill on a voice vote to make it easier for seniors using MA to get approval for treatment and prescriptions.

Traditional fee-for-service Medicare does not limit seniors’ out-of-pocket costs and copays. As a result, beneficiaries pay nearly $2,000 more per year in total healthcare-related costs than those enrolled in Medicare Advantage plans.

Because Medicare Advantage relies on the private sector, some more progressive politicians oppose the option and have tried to limit its expansion or even kill it entirely. The progressive magazine “The American Prospect” wrote about Medicare advantage, and their opposition to it, in a piece headlined “The Dark History of Medicare Privatization.”

However, based on the data, it appears seniors are satisfied with both the coverage and the quality of care received.

Reports from the Better Medicare Alliance, a research and advocacy group, indicate 95 percent of Medicare Advantage beneficiaries are satisfied with their network of care and a full 88 percent say Medicare Advantage gives them more flexibility and choice.