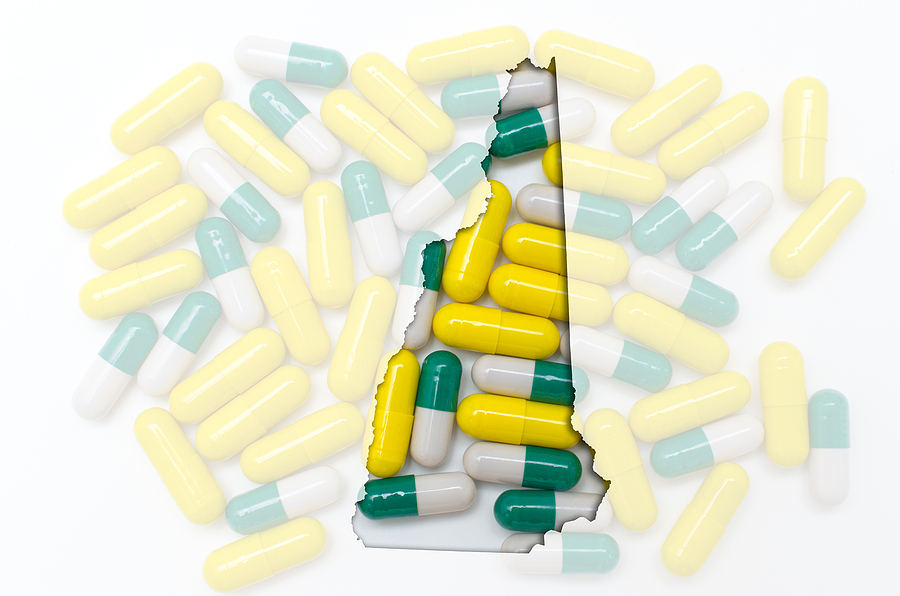 The opioid addiction crisis in New Hampshire continues to worsen as Nashua and Manchester recorded another month of increased overdoses and deaths.

According to Chris Stawasz, Northeast Regional Director of Government Affairs with Global Medical Response, Nashua is expected to have a record number of deaths this year.

“Nashua is still on pace to have the highest number of suspected deaths from opioids since the opioid epidemic began in 2015,” Stawasz said.

Through the end of June, Nashua and Manchester have seen a 20 percent increase in opioid overdoses from the same time last year. In the two cities alone, there have been 453 overdoses in the first half of 2022 and 45 suspected overdose deaths. The two cities typically have among the highest rates of overdoses and overdose deaths in the state.

Nashua currently has 27 suspected opioid overdose deaths this year. In 2021, the city recorded 30 such deaths. If the addiction crisis continues at that pace, Nashua will likely have a record 55 deaths this year, according to projections. In Manchester, the projection expects 59 opioid deaths, the highest total since 2018.

State and federal law enforcement is working to stop the flow of drugs into the state. Michael Garrity, the director of communications for the New Hampshire Department of Justice, said the state Drug Task Force goes after dealers at all levels.

“The NH DOJ continues to work with its local, state, and federal law enforcement partners to investigate and prosecute individuals and groups who seek to traffic in opioids and perpetuate this epidemic within New Hampshire communities,” Garrity said. “Additionally, the Attorney General’s Drug Task Force works within local New Hampshire communities to target drug dealers, including opioid dealers, at all levels.”

Last week, the U.S. Justice Department announced a new New England Prescription Opioid (NEPO) Strike Force to combat the illegal use of prescriptions by doctors, pharmacists, and others in the medical field to distribute opioids. The strike force combines efforts in New Hampshire, Vermont, and Maine and will operate out of Concord.

But law enforcement in New Hampshire can’t control the southern border, where most of the fentanyl that reaches the Granite State originates.

“It’s the goal of DEA always to try to map these networks and to take these investigations literally from Mexico to Main Street… What we’re doing now in all 11 offices throughout Mexico is trying to target the highest-level violators within the Sinaloa Cartel and CJNG (Cártel de Jalisco Nueva Generación) who ultimately are impacting the East Coast of the United States more than anybody, and right here in New Hampshire as well,” DeLena said.

U.S. Customs and Border Protection have been making record seizures of drugs at the border, with a 1,066 percent increase in the amount of fentanyl seized in the last fiscal year in south Texas.

Those seizures obviously have not stopped the drugs from getting into the United States and making their way to New Hampshire. Even though drug seizures are up, the border itself is less secure. According to CPB, illegal border crossing is up significantly.