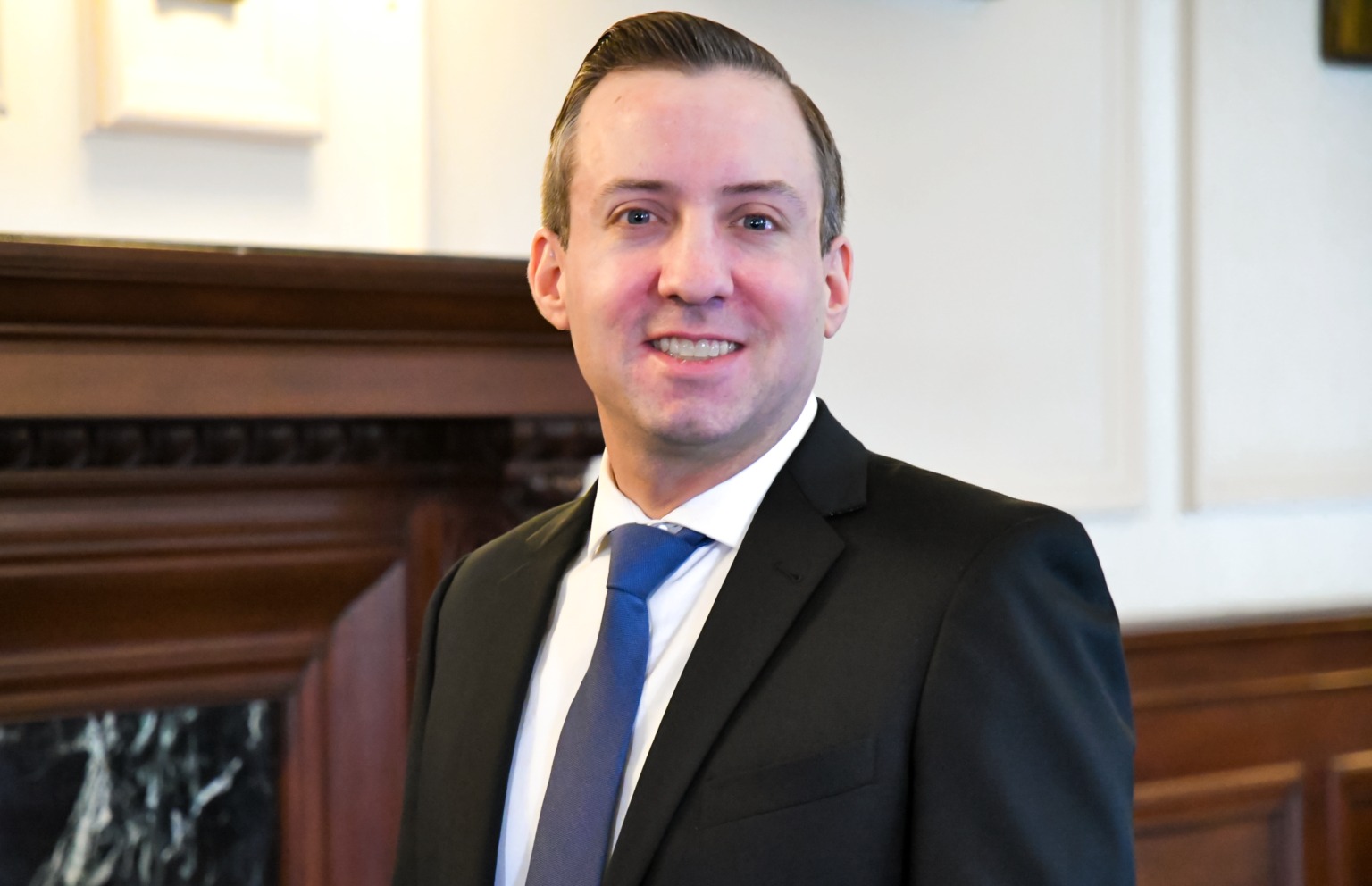 New Hampshire Attorney General John Formella is joining 37 other state attorneys general in calling on Congress to give states the ability to hold airlines accountable when traveler complaints skyrocket.

“From oversold flights to operational disruptions, too often we see airlines shifting their problems onto their passengers,” Formella said Wednesday.

Currently, the United States Department of Transportation is responsible for handling airline complaints, but according to the letter from the attorneys general, the DOT is failing to protect the average airline customer.

“Airlines should take notice that we expect the U.S. air travel system to provide safe, accessible, affordable, and reliable service to all travelers and the federal government should give attorneys general the authority to vigorously investigate and prosecute violations of the law that impact consumers. Customers should not have to deal with issues like delayed airline refunds, baggage fee charges for luggage that is not delivered at the end of a flight, or extra charges for parents to sit with their young children on a plane,” Formella said.

The letter states problems with airlines have been getting worse since the start of the COVID-19 pandemic, and Formella as well as his colleagues have been flooded with complaints.

While he is not mentioned, Biden’s secretary of transportation has been under fire for months over what critics say is his poor management of the airline travel crisis. Buttigieg, who ran for president in 2020 and is considered a likely future candidate, oversees the Department of Transportation (DOT). Over the summer, a group of Democrats including Sen. Bernie Sanders (I-Vt.)  called Buttigieg out for allowing airlines to engage in behavior that was “simply unacceptable.”

According to DOT data, complaints about airlines were up 35 percent in June over May. But the complaints recorded in June of this year are about 270 percent higher than the number of complaints in the June before the pandemic started.

In the first six months of 2022, 24 percent of domestic flights were delayed, and about 3.2 percent were canceled altogether.

At the same time, airline ticket prices soared 34 percent year over year as inflation took its toll, though they have declined in recent weeks.