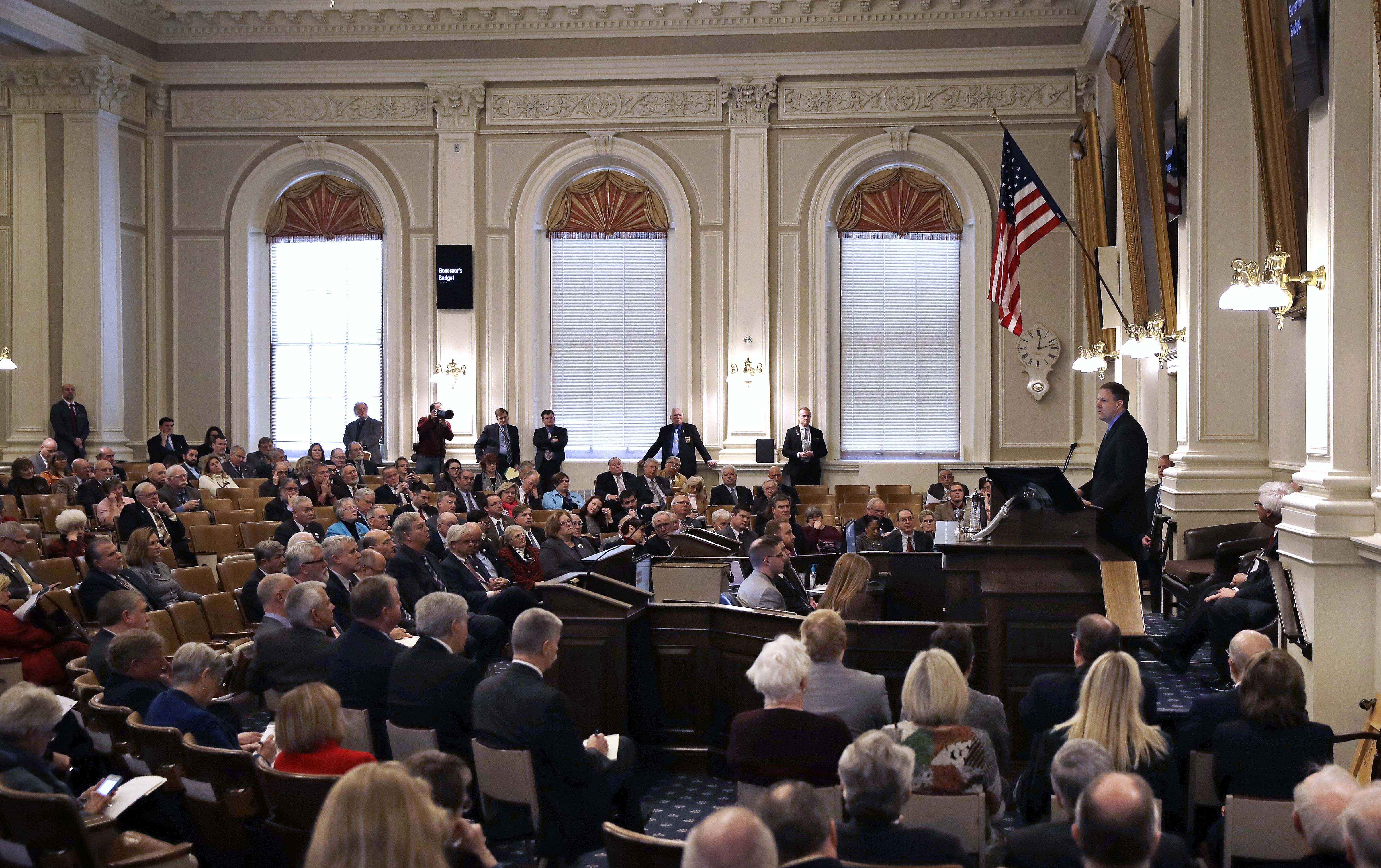 With a legislature like New Hampshire’s, one would think that it would be easier for women to be elected into office and serve their local communities. A recent Dartmouth-led study has found that might not be the case.

The research states that volunteer-based state legislatures may perpetuate gender inequality in political representation. The work-family balance appeared to disproportionately affect female legislators than their male colleagues, since women often take on more family obligations for their households, which then, compete in time and priority with their legislative responsibilities.

“So even though we began this project thinking that the volunteer aspect of the legislature would actually lower the barriers of support for women’s entry into the political sphere, the unpaid and often undervalued nature of the work, actually may heighten them,” said study co-author Kathryn Lively, a professor of sociology at Dartmouth College.

In a volunteer or citizen-based state legislature, for which there is little to no compensation and a lack of resources or staff, members usually draw on their own personal time to fulfill their role as a lawmaker.

The qualitative study focused on the experiences of 17 women legislators in New Hampshire. On average, the women were 60 years old and over, married, and had three children under 18 years old and still living at home. The sample skewed to the left, with 15 respondents affiliating with the Democratic Party and only two with the Republican Party. However, women in the N.H. House tend to be more blue, with 76 representatives in the Democratic Party and 38 lawmakers in the Republican Party out of 400 total legislators. In the N.H. Senate, there are 24 members, and seven are women (four are Democrats and three are Republicans).

Two-thirds of the women in the sample spoke about the stress of juggling work-family obligations with their legislative duties. Respondents said they often were forced to choose between attending committee meetings and staying late to vote in an executive session versus leaving in time to take care of loved ones.

“They’re not going to say, ‘Don’t go take care of your mother,'” one respondent said in the study. “But you feel really bad because you’ll get to [Representatives’ Hall] and your colleagues will be like, ‘Oh, you weren’t here last week, and we had this vote.’ On most votes, you wouldn’t make a difference. But every once in a while, there’s a vote that’s close. If you’re not there, it could change whether it becomes a law or not.”

To juggle their responsibilities, women legislators adopted coping strategies such as bringing their children with them to committee hearings. The women lawmakers often found themselves at a disadvantage, where they simply could not participate as fully in the political process due to the demands and scheduling conflicts associated with child or elder care, the study found.

“If we’re trying to figure out a meeting time or date, those who aren’t divorced will say, ‘Oh my wife is home, she’ll take care of the kids. I don’t have to be home until whenever,'” one lawmaker said. “But the women, you’ll see every woman pull her iPad, phone, or calendar out and say, ‘Oh I’ve got to take my kid to soccer…’ and that’s what happens, because we do have more and I think our values are greater. So then, the men are the ones who go to the meeting.”

In addition, two-thirds of women legislators indicated that their work seemed to be devalued in comparison to paid employment. Some women said their spouses did not seem to take their role as a legislator seriously given that their work only brought in $100 a year, and was therefore, perceived as if it was charity or volunteer work.

“Oh, my husband teases me about it every day, for 12 years,” one woman lawmaker said. “He calls it my hobby. And I know that doesn’t sound very professional, but he says, ‘You’re doing that for free.’ But you know, it’s my community service.”

Many women also discussed having feelings of guilt for missing family time to perform legislative work. Some stated that they felt like they weren’t being “good mothers,” as defined by gender norms. In prioritizing their work-family and legislative responsibilities, they ended up putting themselves last with little to no personal time. In some cases, this ultimately led to them leaving the legislature all together, even if they would have preferred to keep serving.

This problem isn’t unique to New Hampshire. With over two-thirds of the state legislatures falling somewhere in between a “professional” and “volunteer” system, women legislators may often be experiencing the tensions between legislative and work-family responsibilities. The National Conference of State Legislatures classifies only 10 states as true professional legislatures, and 16 are considered part-time legislatures, with the majority falling somewhere between the two.

Instituting changes, such as by scheduling meetings and votes during times that are more agreeable for all, would help address some of the political inequities and enable women to participate more fully as legislators. Although the number of women politicians at all levels of government has been increasing since the 1970s, women still make up only about one-quarter of state legislators in the United States.

Lively’s co-author, Morgan Matthew — a Dartmouth alum — is  beginning to look at how women participate in the political process in institutions like a volunteer-based legislature. Other research topics could look at how gender intersects with other aspects of women legislators’ backgrounds, like socioeconomic status, race, geographic location, and how that shapes their individual coping strategies.