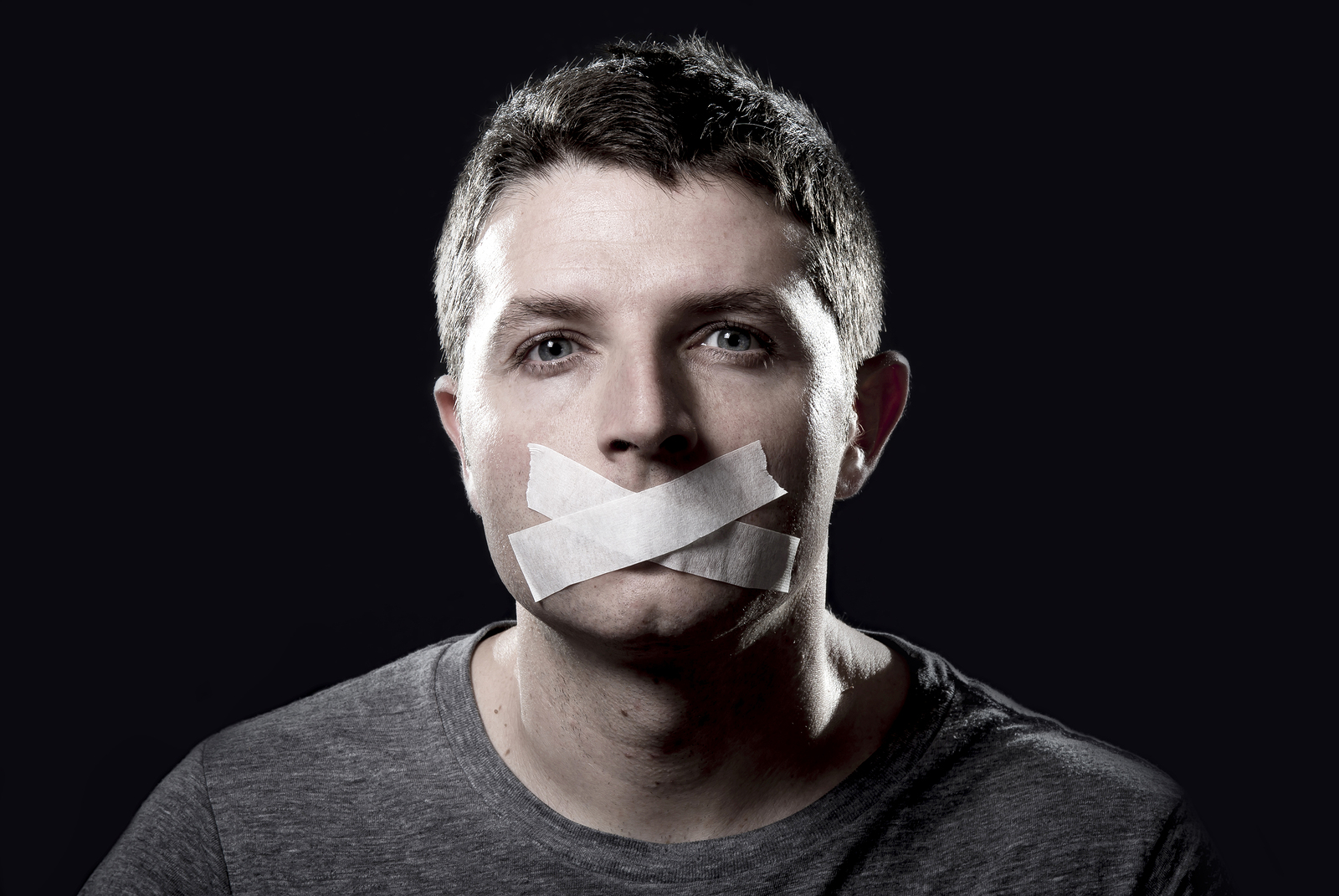 When Hillary Clinton and Bernie Sanders held their respective rallies at the University of New Hampshire this past year, Joshua Fox and other members of the UNH College Republicans wanted to stand outside the venue, hold signs, and protest.

When they were protesting, a police officer approached them and told them they needed to move to a “free speech zone” because they could potentially cause some safety problems. Fox, a sophomore at the public university, said they were forced into a small area to carry out the rest of their protest, farther away from where people were waiting to enter the rally.

“A diversity of opinions is important to college,” he testified during a House Education Committee hearing in Concord on Tuesday. “I believe every American should have their right to speak their opinion.”

UNH says presidential candidates and their Secret Service teams are allowed to put some policies in place that the university would not normally do.

He supports House Bill 477 that would limit “the ability of an institution within the university system or community college system to restrict a student’s right to speak in a public forum.”

The bill states that no university or college that receives state funds “shall restrict a student’s right to speak, including verbal speech, holding a sign, or distributing fliers or other materials, in a public forum.”

Rep. Eric Schleien, R-Hudson, is the prime sponsor of the bill, which has five other cosponsors on it — all Republicans. But he said this bill shouldn’t be a partisan bill.

“The broader principle is if I am a student at a public university or college, I shouldn’t have to ask people for permission to hand out a flyer,” Schleien said.

He is referring to UNH’s policy on students needing a permit to “distribute literature” and for “outdoor assemblies.”

“Individual students and non-students who wish to solicit for contributions, distribute literature…and engage in sequential, incidental, brief and transitory verbal interactions with passersby on the sidewalks and in the parking lots on campus must first obtain a permit from the University of New Hampshire Police Department,” states Section 23.2 of UNH’s administrative rules and regulations.

That’s where Joe Cohen, legislative and policy director of the Foundation for Individual Rights in Education (FIRE), has a problem.

He doesn’t believe students should have to get a permit to assemble a protest or pass out flyers to passersby. He also said having the police in charge of the permitting process is a problem.

“We’re not really changing the law in anyway,” he said. “We’re just changing the mechanism to give students the power to exercise their First Amendment rights.”

According to FIRE, most public colleges and universities in the Granite State do not have a high “speech code rating.”

Only Plymouth State College has a “green light” rating — when a college does not “seriously imperil speech.”

UNH and Dartmouth College received a “yellow light” rating. That’s when an institution’s policies “restrict a more limited amount of protected expression or, by virtue of their vague wording, could too easily be used to restrict protected expression.”

Cohen criticized the state’s college and university system for not having uniform free speech policies. He believes this bill will help fill that gap.

Reports of free speech violations on college campuses have reached national media outlets in the past year. One of the most recent incidents was at Kellogg Community College in Michigan where members of the Young Americans for Liberty chapter are suing the school after they were arrested in September for passing out pocket-sized copies of the U.S. Constitution without administrative permission.

While no incidents like that have been reported in New Hampshire, the Granite State public universities have seen an increase in hate crimes in the past year. A swastika was burned into the ceiling of a Keene State College dorm and at UNH. President Mark Huddleston said several students and staff had experienced harassment or threats.

Educators on New Hampshire college campuses have been trying to have an open dialogue with students about where freedom of expression ends and hate speech begins.

But Karyl Martin, assistant general counsel for UNH, said the new bill on free speech could be seen as redundant since students are already allowed freedom of speech in the First Amendment and some restrictions exist to keep students safe.

“The safety and health concerns are real,” she said. “The permitting notice allows them [the university] to be flexible to needs of the students.”

Lawmakers were also critical of the law, asking if there were any limits to free speech on college campuses.

Schleien said the courts would ultimately decide what limits exist when they interpret the law.

But Martin said it’s difficult to legislate what are reasonable restrictions.

“It also puts the expense of litigating these issues on the taxpayers when they go to court,” she said. “It would ultimately end up on them and the students.”

This isn’t the first time a bill like this appeared before the committee. In the last legislative session, former Rep. Frank Edelblut, R-Windham, introduced a similar bill (House Bill 1561) that ultimately didn’t make it out of committee.

The main differences between the two pieces of legislation are that the 2016 bill included a clause for “spontaneous and contemporaneous” demonstration. Cohen said he would prefer that to be in the current legislation, but UNH says that could lead to more costs.

Last year, the committee referred the legislation for interim study to look more at what the cost would be for the public university and college systems.

They claimed that the law could increase costs due to litigations and a change in their current permitting system, including additional funds for police officers for those spontaneous protests.

The bill was not recommended for future legislation.

Now, without the spontaneous clause, maybe the bill has a fighting chance. Especially, with the Edelblut wild card.

His nomination is already controversial since he doesn’t come from an education background. But now that it’s likely he will be approved by the Republican-controlled Executive Council, Edelblut could help push this legislation forward. After all, he was the one who first proposed it last year.

With Edelblut in Sununu’s ear, he could give this bill a nudge forward in the Legislature.