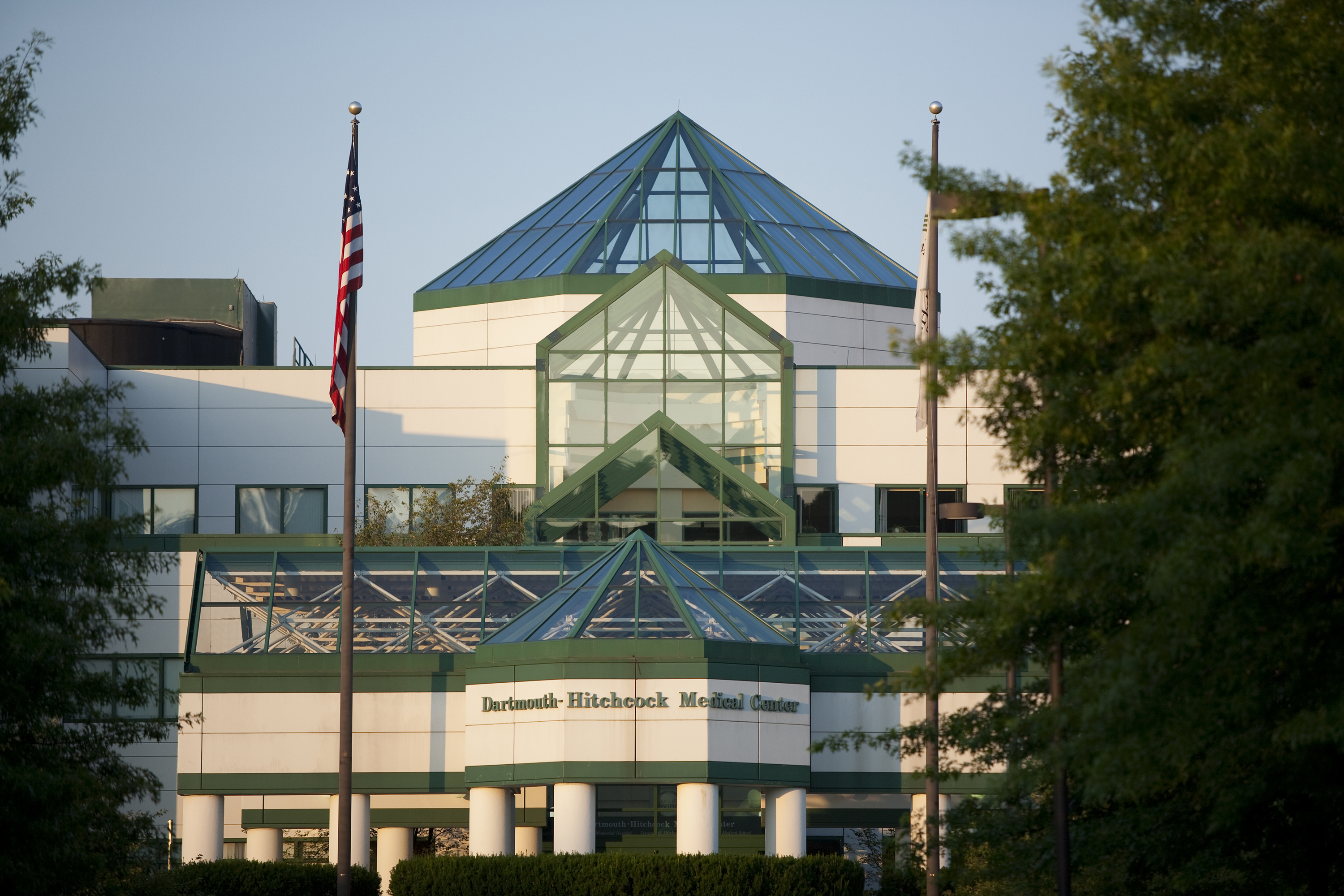 In a controversy that led to the resignation of the New Hampshire Hospital CEO, it’s been revealed Wednesday that Dartmouth-Hitchcock has been in violation of a $36 million contract to staff the state’s psychiatric facilities.

Health and Human Services Commissioner Jeffrey Meyers broke the news to Gov. Chris Sununu on Wednesday morning that Dartmouth-Hitchcock has only been regularly providing between eight to 10 psychiatrists, instead of the 11 required by the contract. The position of geriatric psychiatrist has also not been filled since January. The $36 million contract for Dartmouth-Hitchcock to provide services at NH Hospital, the state-run hospital for mental health services, was signed by the Executive Council last fall.

Sununu told the Executive Council during their regularly scheduled meeting on Wednesday that he asked NH Hospital CEO Robert MacLeod to “step aside.” He also asked former HHS Commissioner Donald Shumway to run the hospital on an interim basis.

“We’ve been paying for psychiatrists that have not necessarily been there,” Sununu said during a news conference. “It’s troubling, it’s disappointing.”

Meyers sent Dartmouth-Hitchcock a letter Tuesday asking the hospital for a “corrective action plan” to be submitted by May 9. He discovered the violations after Executive Councilor Chris Pappas, D-Manchester, raised questions about the hospital’s staffing during the Executive Council’s meeting last month.

Executive Councilor Andru Volinsky, D-Concord, called for an outside evaluation of the quality of care at Dartmouth-Hitchcock. Sununu wanted a review of the contract for other compliance issues by the state’s attorney general. He would also be seeking reimbursement from the state psychiatric hospital for payments based on full staffing.

Sununu and state health officials said it doesn’t appear that quality of care has been affected, and Meyers said he plans on monitoring contract compliance on a weekly basis.

“Throughout the course of this contract, the state agreed that the staffing levels have been appropriate and the patient care is high quality,” according to a statement from the hospital. “From the inception of this contract to provide clinical psychiatric services at New Hampshire Hospital, Dartmouth-Hitchcock has provided the state, including through weekly reports, current and projected staffing levels and any projected deficiencies.”

Dartmouth-Hitchcock also said it has “only been paid by the state through January of this year.”

The hospital said it is “deeply troubled” by criticisms from Sununu and Meyers and requested a meeting with them.

“Consequently, we have requested a meeting with Governor Sununu and Commissioner Meyers to discuss our mutual concerns and forge a path forward,” the statement reads. “Dartmouth-Hitchcock has been, and will remain, fully committed to the care of the State’s most vulnerable citizens, and we look forward to working with interim CEO Donald Shumway in continuing to provide that care at New Hampshire Hospital.”

Yet, the controversy comes on the heels of several news reports about concerns that the state doesn’t provide enough mental health services and that waiting list times for treatment beds has also increased.

“That’s what you don’t want to happen, a discontinuation in services or a loss in quality of care,” Sununu said. “We can’t go forward trusting the word of an organization that at this point isn’t trustworthy.”

The contract with Dartmouth-Hitchcock was controversial from the start when it was signed in September 2016 and became a significant issue during the election.

Last year, Dartmouth-Hitchcock transferred from Dartmouth College’s medical school to the private hospital and a group of psychiatrists quit amid a labor contract dispute.

The Executive Council approved the contract on September 7 and two days later, Dartmouth-Hitchcock announced its intention to lay off between 270 and 460 employees. The layoff announcement took then-Democratic Gov. Maggie Hassan by surprise, she said. It became a talking point for the New Hampshire Republican Party in their battle to reelect former Republican U.S. Sen. Kelly Ayotte.

The NHGOP also filed right-to-know requests charging that Hassan knew about the layoff announcement before the Executive Council voted on the contract.

At the time, Sununu, who was an executive councilor and gubernatorial candidate, called to cancel the contract and rebid it. However, he was outvoted and has since not called for the contract to be rebid.