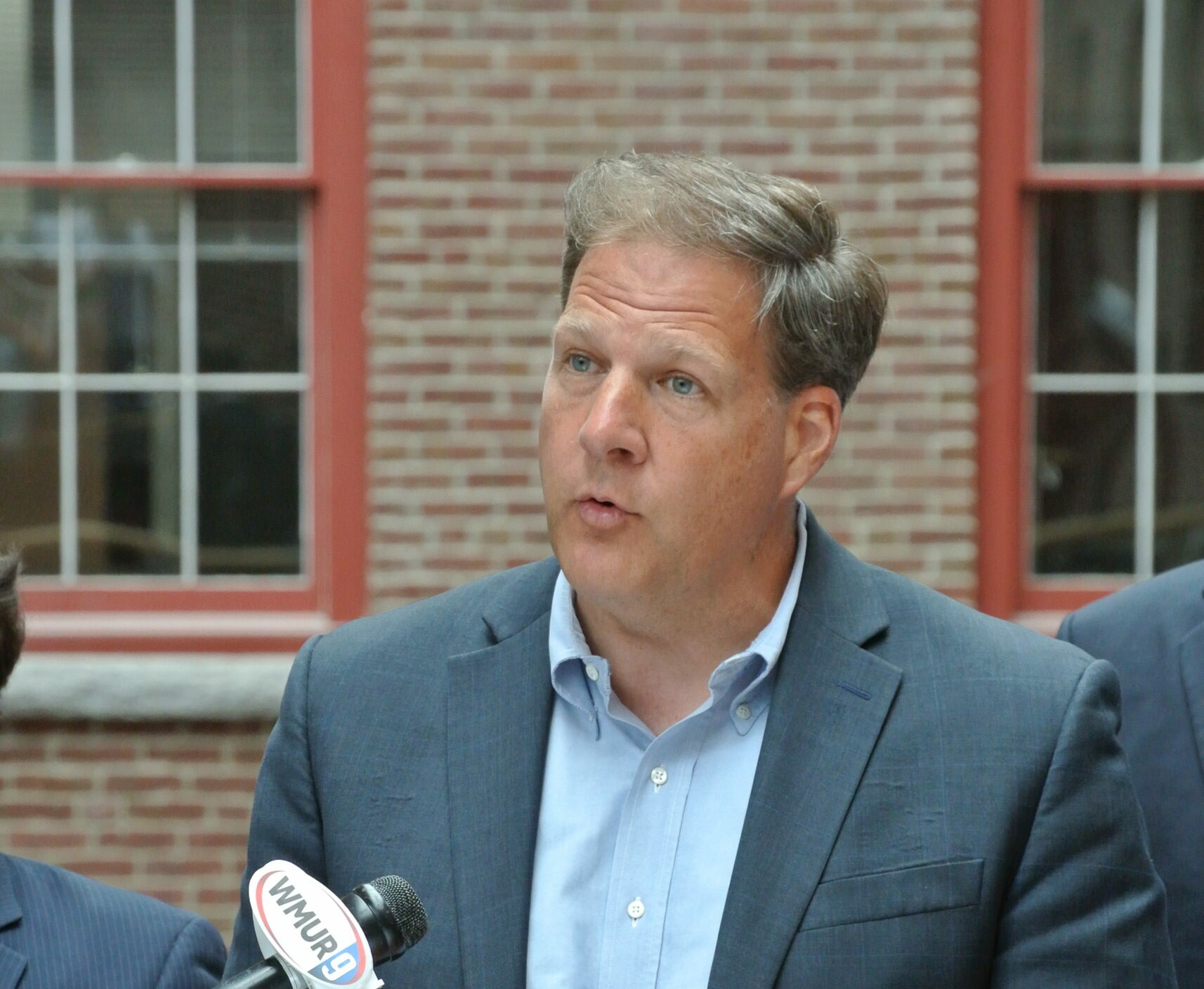 “This initial $50 million investment will create 1,500 new rental units across the state, helping increase supply, drive down costs, and ensure New Hampshire is the best state to live, work, and raise a family,” Sununu said.

InvestNH is a $100 million investment plan to boost housing construction by covering the gaps in hard construction costs on affordable multi-family developments.

The plan uses money from the state’s portion of the $1.9 trillion American Rescue Plan Act. The fund will eventually direct $60 million toward developers, with $10 million going to the New Hampshire Housing Authority, and another $10 million earmarked for non-profit and small-scale for-profit developers. The remaining $40 million is going to municipalities to help streamline the zoning and planning process to get the projects built. There is also money that municipalities can use to demolish old structures and update zoning ordinances to meet current needs.

This first $50 million will be used for housing projects which will be held to affordability restrictions and construction completion deadlines within 18 months.

Both Sununu and his Democratic opponent, state Sen. Tom Sherman agree the current crisis in affordable housing availability is putting the state’s economic growth in danger. There are tens of thousands of high-paying jobs available in New Hampshire, but not enough potential workers can find places to live.

Sherman has released his own housing plan, which he said builds on Sununu’s $100 million investment.

While the council approved the housing funds, it stalled funding for a decade-old sex education plan a fourth time. No member of the council moved to vote on the $682,000 contract, leaving it in limbo.

The program is aimed at reducing teen pregnancy in Sullivan County and the city of Manchester, pockets of the state with the highest rates.

Republican councilors Joe Kenney, David Wheeler, and Ted Gatsas all previously supported the same program, but now cite concerns about parental rights when arguing against the contract. While parents must give permission for their children to participate in the program, details about what the curriculum exactly teaches are not available to the public.

“By gutting the family planning program and rejecting routine funding for after-school sex education, the Executive Council has jeopardized New Hampshire’s capacity to reduce rates of unintended pregnancy and sexually transmitted diseases in our state at a time when the landscape of reproductive health care nationwide is in chaos because of the U.S. Supreme Court’s decision to overturn Roe v. Wade,” Canada said. “Now is not the time to risk the ability of trusted community organizations to deliver what could be life-saving information and support.”