The Granite State Goes All In Against Internet Sales Taxes 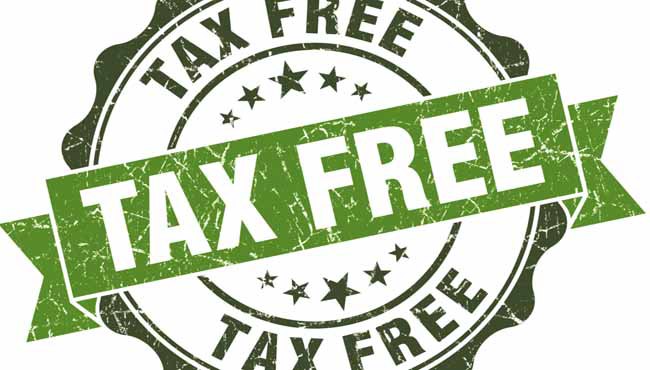 New Hampshire politicians from the State House to the US Senate have lined up against the expansion of internet sales taxes ahead of a Supreme Court hearing later this month that could end the current sales-tax status quo.

Gov. Chris Sununu and NH Attorney General Gordon MacDonald submitted an amicus brief in the case of South Dakota v. Wayfair, to be heard by the Supreme Court on April 17th. New Hampshire’s entire congressional delegation has also urged the court not to force small businesses in sales-tax-free New Hampshire to collect taxes on behalf of other states.

“It is unacceptable that New Hampshire businesses may be forced to act as tax collectors for other states. We will not sit idly by while Washington, D.C., and sales-tax-reliant states try to raid the pockets of Granite Staters and increase the price of retail goods in New Hampshire,” Sununu said. “That is the very definition of taxation without representation, and we will not stand for it.”

Pro-free-market groups like FreedomWorks, The Institute for Policy Innovation and Americans for Prosperity have also filed an amicus brief on behalf of online retailer Wayfair and its fight to avoid collecting taxes for states where it has no “physical presence”–the standard set by the Supreme Court 26 years ago in the Quill decision.

Anti-internet-sale-tax advocates may be facing an uphill battle, however. New Hampshire is just one of five states with no sales tax. The state of South Dakota argues that their lawsuit is necessary to “save Main Street,” an argument that appears to resonate with President Trump–particularly in his current political battles with Jeff Bezos and Amazon.com.

Court watcher Eugene Volokh also points to a previous opinion from Justice Anthony Kennedy, widely viewed as the swing vote on the court, on the issue of states and tax collection for clues on how he might rule:

What can states do in order to collect sales and use taxes on Internet and direct mail transactions, where the seller is outside the state but the buyer is inside? And Justice Anthony Kennedy’s concurring opinion signals that — when the substantive issue comes before him — the answer would be “a lot”: he would reverse Supreme Court precedent that generally bars states from collecting such taxes from the out-of-state sellers. (emphasis added)

And the court’s newest member, Justice Neil Gorsuch, has also been critical of the Quill precedent, writing that “internet retailers don’t seek comparable treatment to their brick and mortar rivals, they seek more favorable treatment, a competitive advantage.”

In the end, it may all be about the Benjamins.  Americans spent almost $120 billion online last year, and the 45 states with sales taxes claim they could collect around $26 billion a year in taxes on online and direct-marketing sales. There will be a lot of pressure on the Court to give states access to all that out-of-state cash.