How Abortion, Taxes Could Determine the Fate of the N.H. State Budget 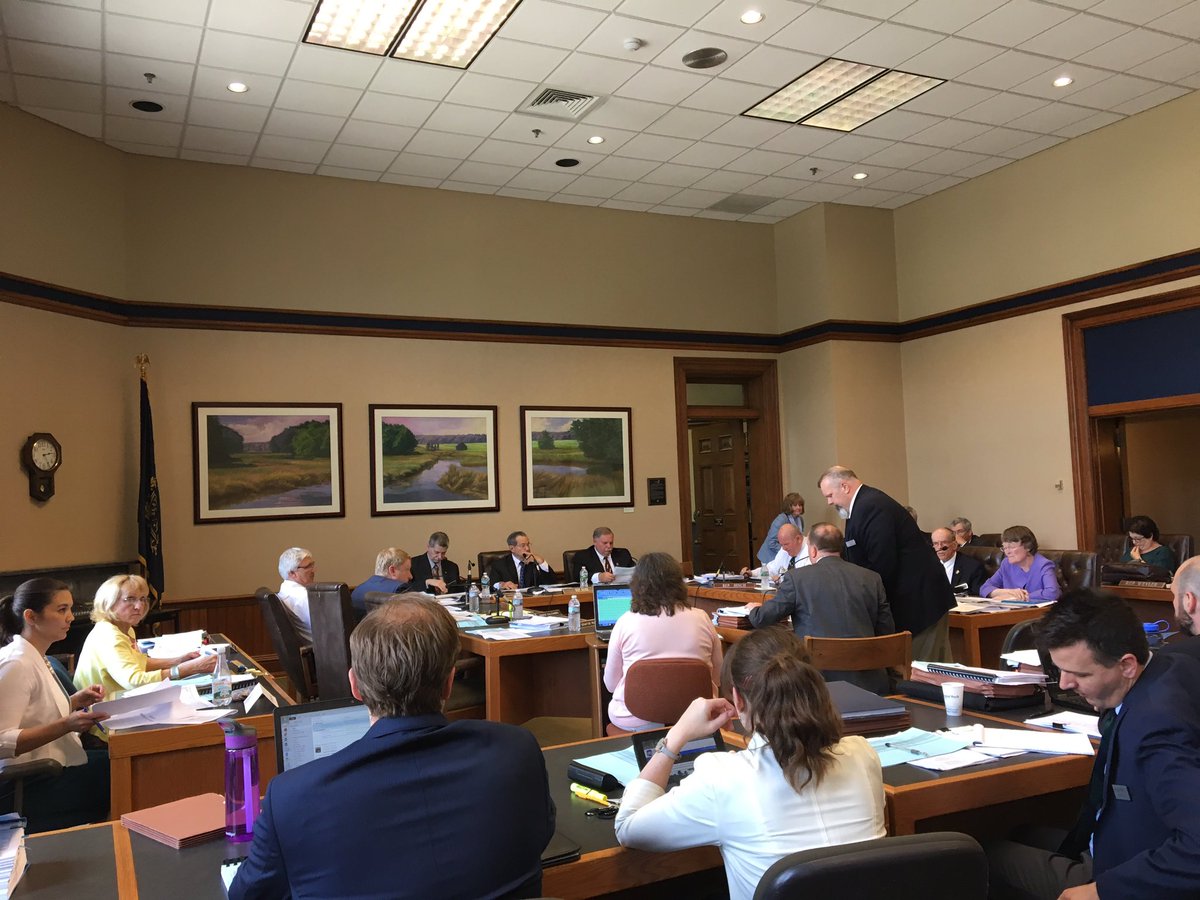 New Hampshire lawmakers only have until Thursday to finalize what the final state budget will look like for the next biennium, but there are two issues that could hurt its chances of getting passed in the full House.

One of the policies is not even related to monetary funds, it’s about a family planning contracts provision that was hotly contested in the Senate version of the state budget last month.

The Senate added language to its budget prohibiting the state from giving money to health care facilities to provide abortions. Republicans argued the language simply codifies current practice under the federal Hyde Amendment, but Democrats called it an attack on women’s health.

“The decision by House conferees to accept the Hyde amendment as part of the state budget proposal is a completely unnecessary attack on women’s health,” said Rep. Mary Jane Wallner, D-Concord, ranking Democrat on the House Finance Committee and a budget conferee.

“Because federal law already prohibits the use of tax dollars on abortion services, this amendment is a political statement, not a budget statement,” she added.

A conference committee is working to compromise on differences between the $11.8 billion budget passed in the Senate and an $11.9 billion spending plan proposed by the House Finance Committee that was eventually rejected by the full House after conservatives voted against the budget with Democrats.

Wallner blasted Republicans for sneaking the provision into the budget without public input.

“These provisions never received a public hearing in either the House or Senate, in direct violation of the legislative process,” she said. “If Republican lawmakers are going to turn the budget process into a partisan debate over social issues, the least they can do is follow their own rules and be transparent about it.”

Budget writers began hammering out the details in the conference committee on Friday, with less than a week to submit a budget report by Thursday, so both legislative chambers can vote on the final version of the state budget by June 22. The current fiscal year will end on June 30.

The move to include the abortion provision signals that House GOP leadership is looking to work with conservative members, instead of Democrats, to get a budget passed. Several Democrats in the House have reportedly called the provision a “deal breaker” and if it’s included in the final version, they will vote against it.

The Senate, since it’s a smaller body of 24 members, is not as politically divided as the 400 legislators in the House. The House has several different caucuses, all wanting something different out of the state budget.

In April, the House failed to pass its version of a budget for the first time since records were kept in 1969. Members of the conservative House Freedom Caucus sided with Democrats to defeat the plan crafted by House GOP leadership citing that spending was too high and there weren’t enough tax cuts.

The Senate version included cuts to the state’s business profits tax and business enterprise tax. House Speaker Shawn Jasper took to Twitter to indicate his support for these cuts.

I support biz tax relief for NH job creators. I urge House colleagues to support our budget that will contain responsible cuts. #NHPolitics

But the House Freedom Caucus and one of its members, Rep. Victoria Sullivan, R-Manchester, asked if those were the only tax cuts planning to be included in the final version.

Looking forward to more information. Are biz tax cuts the only cuts?

With more, or other, tax cuts in the state budget, conservatives could be more inclined to support the GOP-led spending plan. Yet, if the abortion provision and no tax cuts are included in the final version before the House next week, there might not be a budget passed before the end of the fiscal year, which means lawmakers would need to pass a continuing resolution to fund the state government at its current levels and then come back to negotiate a budget again in the fall.

A lot could still happen in the final negotiation days.