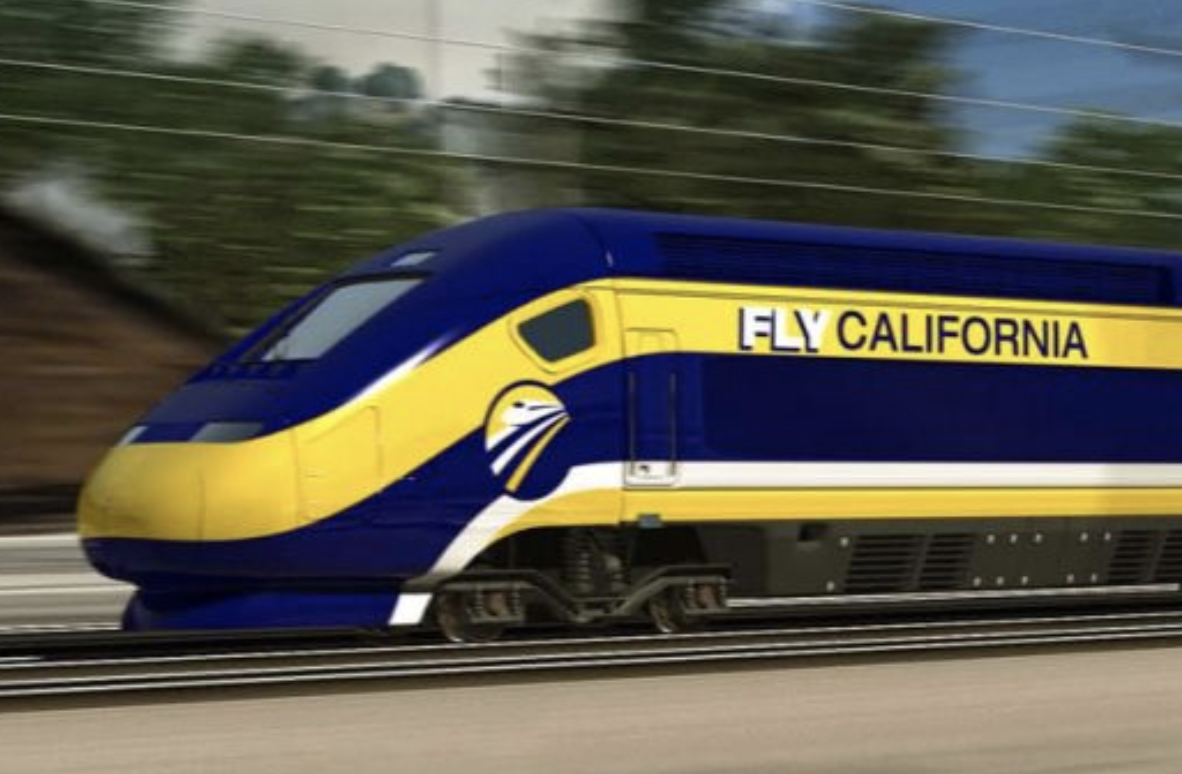 Billions of dollars of federal grants for rail projects will be unlocked now that President Joe Biden has signed the bipartisan infrastructure bill that was recently passed by Congress. New transit and intercity rail lines could, in theory, improve mobility and greenhouse gas emissions by luring passengers away from their personal vehicles. But those projects also face risks of cost overruns, long delays, and disappointing ridership numbers that can undermine their potential benefits. A look back at the last time the federal government doubled down on rail grants, after the passage of the American Recovery and Reinvestment Act (ARRA) of 2009, offers some examples of such pitfalls.

ARRA included $8 billion for high-speed rail projects with the biggest grant going to the California High-Speed Rail Authority, which planned to build a line connecting San Francisco with Los Angeles and Anaheim at speeds of up to 220-mph. The $33 billion price tag initially estimated for the project was supposed to be split by federal and state governments. And rail proponents claimed the line would lure investment from the private sector. Service was to begin in 2020.

However, over one decade later the projected cost has escalated to around $100 billion, private funding has not materialized, the line will have a slower average speed, and service is expected to start in 2029. along a 171-mile segment in California’s Central Valley connecting a set of smaller cities with residents who are not used to taking the train. The Authority has suffered from cost overruns and construction delays due to difficulties with land acquisition, staff turnover, and poor contractor oversight. So, despite the expenditure of $3.5 billion federal dollars, we are a long way from high-speed rail starting in California, let alone any major reduction in personal vehicle trips.

Wisconsin, Ohio, and Florida turned down federal high-speed rail subsidies, but the Washington (State) Department of Transportation was awarded $751 million of federal high-speed rail funds to upgrade service between Portland, Seattle, and Vancouver. Despite this funding, train service between Portland and Seattle remains both infrequent and slower than driving on Interstate 5 (service to Vancouver has been disrupted by COVID-19 border controls).

Among the largest federally-funded project components of the Washington DOT initiative is the Point Defiance Bypass, intended to shorten and straighten a segment of the route south of Tacoma. The $89 million project was intended to reduce travel times by ten minutes. But the first passenger train to traverse the new route in 2017 derailed, killing three and injuring 70. The National Transportation Safety Board (NTSB) attributed the accident to insufficient training and a lack of positive train control: the train was traveling 78-mph on a 30-mph curve. Service through the bypass has yet to be restored.

Federal ARRA funding has also yielded disappointing results for transit projects. Perhaps the most egregious case has been that of Honolulu, which has been trying to build a light rail system for years. The Honolulu Authority for Rapid Transit (HART) received $1.8 billion of ARRA funds to help build a 20-mile line connecting the city with its western suburbs. The project was expected to cost $5.1 billion with a completion date of January 2020.

But the HART project has faced a series of setbacks. Most recently, engineers found the train wheels were incompatible with the track crossings, a problem which is expected to take up to two years to fix. That means service along part of the line could begin next year, assuming there are no further issues. But the entire 20-mile project is not expected to be finished until 2031. Meanwhile, the cost has skyrocketed to over $12 billion.

It should be noted that ARRA funding has helped some transit projects reach the finish line. These include the Second Avenue Subway in New York and Phase 1 of the Washington Metro Silver Line. Although both projects are now serving riders, there have been bumps along the way.

The Second Avenue Subway’s cost ballooned to almost $4.5 billion, an exorbitant total for two miles of track and three new stations. Meanwhile, the Silver Line extension has not carried as many passengers as originally promised. The Washington Metropolitan Area Transit Authority forecast 24,600 average weekday riders would use the new Silver Line stations when it proposed the project, but ridership reached only 16,000 in 2019 before collapsing in the wake of COVID-19 and problems with the system’s rolling stock.

International experience has shown that cost-effective intercity and local transit is possible, but the U.S. has generally not shared in the successes. Now, with billions more earmarked for rail systems across the country, we can only hope that federal grantors and the agencies competing for these grants will learn lessons from past mistakes.