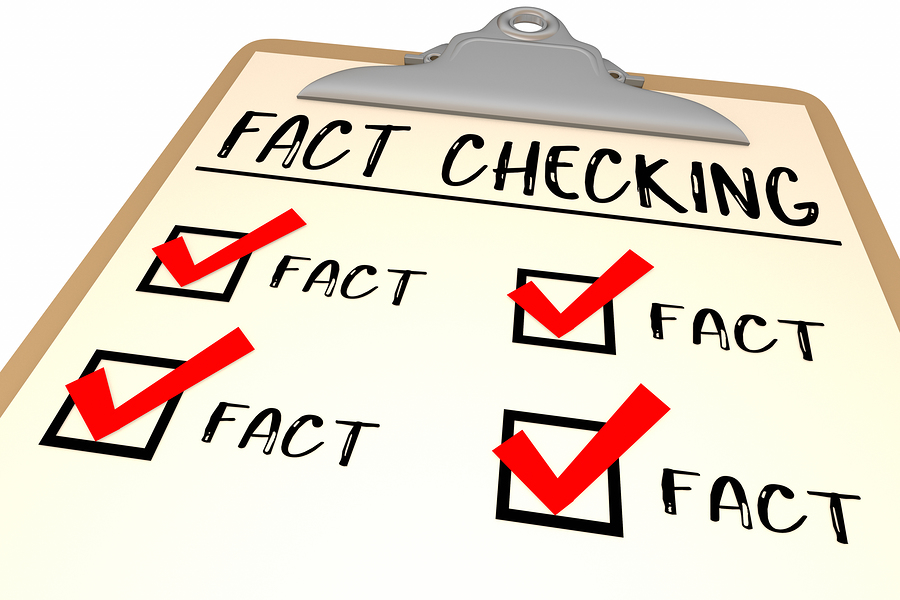 According to Democrats Andru Volinsky and Dan Feltes — absolutely.

But do the facts, and basic logic, back their claims?

On Tuesday, Gov. Chris Sununu released his administration’s 56-page guidance document for reopening New Hampshire schools. The key word, Sununu reiterated, is “flexibility.” His plan contains almost no mandates (a key point we’ll come back to later) and instead offers “guideposts,” as Sununu calls them, for schools to use should they choose to have classroom instruction, Zoom learning from home, or some hybrid of both.

Granite State Democrats and the state’s teachers unions immediately expressed their displeasure. “We had hoped for a set of minimum safety standards for all schools to achieve before they were safe to reopen. Instead, we received 56 pages of ‘shoulds’ not ‘shalls,'” said NEA-NH President Megan Tuttle.

“Let’s call Sununu’s ‘plan’ for what it really is — the state abandoning its responsibility to ensure the health, safety, and well-being of students and teachers,” added Volinsky.

At Thursday’s presser, a writer from the liberal website InDepthNH asked Sununu, “Why did you let [federal Education Secretary] Betsy DeVos’s people write the guidance document for reopening schools?” The question was based on accusations from Feltes and Volinsky, which were in turn inspired by an exchange between Volinsky and New Hampshire Education Commissioner Frank Edelblut at Wednesday’s Executive Council meeting.

Volinsky asked the commissioner, “Who wrote the document and who approved it?”

In a winding, nine-minute series of questions and answers, much of it in education bureaucracy jargon, Edelblut described the process, beginning with the 60-member School Transition Reopening and Redesign Taskforce (STRRT).

“Based on that input from the STRRT committee… the U.S. Department of Education worked along with a consulting firm, AIR, to take all that content and put it into the framework the STRRT committee had organized,” Edelblut said. “That’s the result you see here. Much of the drafting was done by the Department of Education, then it was weighed in on, and a medical perspective was added by Dr. Chan, resulting in the final product we have now produced.” [emphasis added]

And, Edelblut conceded, the final document did not go back to the STRRT committee for their approval before Gov. Sununu released it.

Therefore, Feltes and Volinsky claim, the Sununu administration’s policy was, “written by Betsy DeVos” and foist upon the people of New Hampshire.

The first, and most obvious, fact is, whoever wrote the Sununu guidance, it is certainly not the DeVos plan. President Trump and his education secretary have made it perfectly clear that their plan for America’s schools is: “Send all the kids back to class — now!” Just ask union president Tuttle, who tweeted out this quote from the White House spokesperson:

“The President has said unmistakably that he wants schools to open, and when he says open, he means open in full, kids being able to attend each and every day at their school.”

If DeVos really had written Sununu’s plan, it would mandate classroom instruction whether local schools liked it or not.

The second fact is that a cursory view of the meetings of the STRRT (watch the exciting, edge-of-your-seat taskforce meetings here!) reveals the guidance released by Gov. Sununu reflects the will of the task force. As Edelblut told Volinsky, the STRRT laid out “high-level” general guidance on topics like transporting kids and personal protective equipment in the classroom, and the final product reflects those views.

And then there’s the fact that the Sununu administration’s plan isn’t a “plan” at all. They made the decision, one supported by the STRRT, to avoid mandates and let local officials decide what’s best for local schools.

“I don’t know why they [Feltes and Volinsky] don’t have faith in teachers, administrators and parents to find solutions for themselves,” Sununu said. “I have all the faith in the world that the teachers, parents and principals know how to manage their classrooms, not a governor sitting in the corner office. I don’t know why they don’t have more faith that folks other than themselves might have the solutions for these problems.”

But what about those federal education consultants? Or the “drafting done by the Department of Education?”

It turns out the private consulting firm AIR has been running federal “Comprehensive Centers” since 2005, under contracts awarded by both the George W. Bush and Obama administrations.

They get federal tax dollars to facilitate meetings and draft documents — things that volunteer organizations do for themselves for free all the time, by the way. But wasting tax dollars on redundant government bureaucrats is hardly unique to the DeVos Department of Education.

And AIR’s role is literally laid out in page one of the documents launching the STRRT process back in May:

In other words, hold meetings and write a report. Which they did. No conspiracy here.

Whether you love or hate Sununu’s local-control approach to reopening schools, there’s no denying: it’s his plan. DeVos and the feds had nothing to do with it.

It’s also, as Sununu likes to point out, a very “New Hampshire” plan, leaving power at the lowest levels of government.

It didn’t have to go this way. Governors in other states are using their power to push mandates on local schools, and Sununu could certainly follow their example. He chose not to, and the STRRT backed his approach.

The claim that Betsy DeVos “wrote,” or even had a role in, the Sununu back-to-school guidance simply doesn’t stand up to scrutiny. 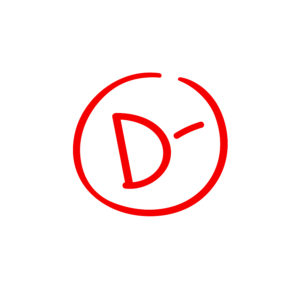 Only the phrase “drafting done by the Department of Education” keeps Democrats from getting an “F.”

There’s a big debate brewing over local control of schools in the era of COVID-19. There’s no reason for Democrats to invent things to fight about.