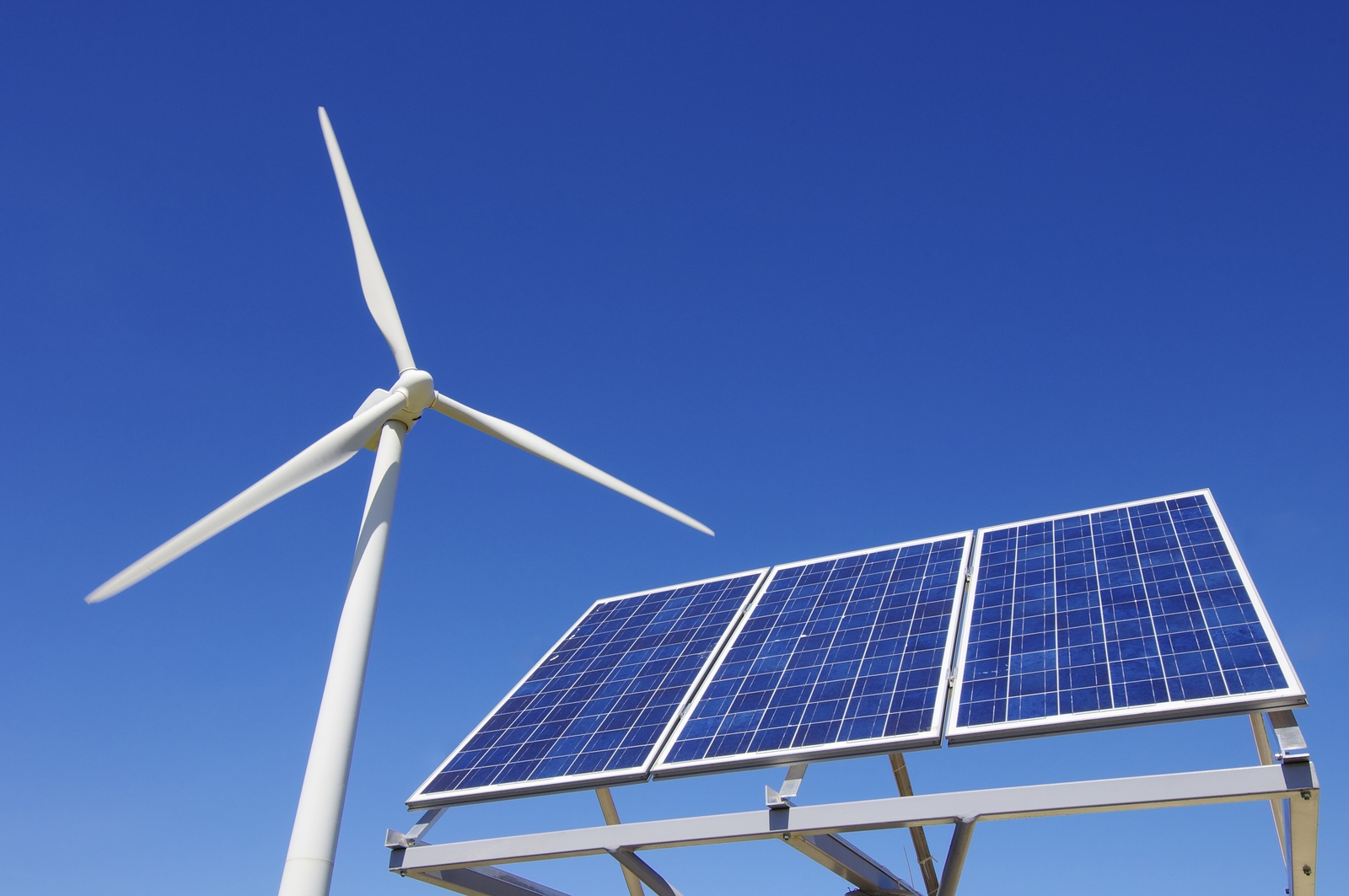 It’s New Hampshire Energy Week in the Granite State. Throughout the week, lawmakers and energy policy advocates discussed some of the challenges facing the state, solutions to solve these problems, and important pieces of legislation coming up in the next two years.

Under the Republican-controlled Legislature, it’s not exactly clear what energy policy issues the GOP leadership and Gov. Chris Sununu are going to prioritize, but there are some interesting bills that could come up for a vote during Sununu’s term.

Here are two controversial energy bills in front of the Legislature this session:

Rep. Michael Harrington, R-Strafford, is sponsoring House Bill 592, which would end New Hampshire’s participation in the Regional Greenhouse Gas Initiative (RGGI). RGGI is a cap-and-trade program where utilities pay for carbon dioxide emission allowances. This serves to control and reduce greenhouse gas emissions. The funds from these allowances are used for energy efficiency projects and ratepayer rebates.  Currently, eight other states in the Northeast participate in the program. New Jersey was also a member of RGGI, but pulled out of the program in 2011.

This bill has been opposed by pro-energy and environment groups like the NH Sierra Club and the New Hampshire Sustainable Energy Association (NHSEA).

“Repealing RGGI would be a mistake for New Hampshire in terms of our economy, our environment and our public health,” said Michelle McCarthy, campaign organizer of Environment New Hampshire, at a hearing on the bill in February in front of the House Science, Technology and Energy Committee.

Opponents of the bills point to an Abt Associates report that was released in January, which estimates that the state avoided $100 million in higher health care costs by reducing pollution. They claim that since RGGI’s inception in 2008, electricity prices have decreased in the participating states by 3.4 percent, while costs nationally have increased by 7.2 percent.

Supporters of pulling out of RGGI say New Hampshire still has some of the highest energy costs, especially for commercial and industrial companies. With high energy costs, businesses are looking to move or expand in other states.

“This is not rocket science, and companies like Sig Sauer are doing the math and realizing it’s cheaper to move jobs out of New Hampshire to cheaper-power states,” said Greg Moore, state director of American’s for Prosperity, at the hearing.

In December, Sig Sauer announced it was expanding its operations in Arkansas, and New Hampshire’s high electric rates was a motivating factor. The company is still retaining its offices in the Granite State, though, and it was announced this year that the company was awarded with a whopping $580 million, 10-year contract with the U.S. Army to manufacture its pistols.

A University of New Hampshire research study released Tuesday determined that New England does not need to increase energy use to continue to grow its economy.

“It is important to prevent further increases in the cost of energy and ideally to reduce the overall cost of electricity in New Hampshire, especially for customer groups adversely affected by the state’s relatively high electricity prices, including more intensive commercial and industrial users as well as low-income households that pay a greater portion of their income for energy,” the researchers noted.

Kate Epsen, a member of the NHSEA, said it’s time to quash the belief that just because of New Hampshire’s energy prices, businesses are leaving or not coming to the state.

“We hear a lot of clamor over these high rates, but the bottom line of the bills people receive is that they are the same or lower than the national averages,” she told NH Journal. “We need to weigh the risks versus rewards of a single, very large type of project or more energy efficient technologies that are more broad based and keep jobs and dollars in the state economy.”

Epsen alluded to the ever controversial Northern Pass project — the 192-mile proposed hydroelectric line from Canada to Deerfield. Proponents of the project says the power would reduce energy costs for residents and businesses, but opponents cite possible environmental issues from putting the lines underground to high towers ruining New Hampshire vistas and impacting tourism. The state’s Site Evaluation Committee (SEC) is expected to decide in the fall if the project will move forward or not.

However, Moore and supporters of RGGI agreed that perhaps the program shouldn’t be repealed, but could be made better to fit New Hampshire’s needs.

He said all the money collected should be rebated to customers, which could save homeowners $1.3 million a year and commercial and industrial customers could save $2 million.

Catherine Corkery, chapter director of the NH Sierra Club, said the program should be made better, not eliminated.

“The politically motivated repeal bills are putting the program at risk every year, making it unstable and difficult for users to rely on,” she said. “Repeated repeal threats exhaust resources and delay helping people.”

The bill has been retained in committee, meaning after working on the bill during the summer months, it could come up again for a vote in the next legislative session. A complicating factor to the debate is the federal Clean Power Plan (CPP), former President Barack Obama’s initiative to reduce carbon dioxide emissions. RGGI currently satisfies the federal requirements for the plan, yet President Donald Trump has pledged that he would dismantle CPP and could do so as early as next week.

Sununu indicated on the campaign trail that he would consider withdrawing from RGGI, but only if other states also left.

House Bill 225 would repeal the state’s renewable portfolio standard (RPS), which would require 17 percent renewables to be used by the state’s utilities this year. Those renewable energy sources include wind turbines, hydroelectric dams, solar panels, and even biomass plants.

New Hampshire’s RPS sets annual targets for electricity providers, and they meet targets by earning renewable energy certificates (RECs) for selling renewable power to retail customers. They can also buy RECs from other providers to comply.

Supporters of the RPS argue the law is necessary to ensure the development of renewable energy. A shortage of natural gas in New England caused electricity rates to spike over the winter months, highlighting the need for more diverse and renewable energy sources. Grants from the renewable energy fund also contribute significantly to the North Country economy, for the biomass and forestry industries.

Rep. Bart Fromuth, R-Bedford, sponsored a similar bill in 2015, but the House tabled it. However, the bill with an amendment was passed by the House in a Thursday executive session.

The Citizens Count, NH’s Live Free or Die Alliance — a nonpartisan organization looking to give citizen’s a voice in their local government — conducted a Facebook survey of New Hampshire residents on their support for the bill in January.

Approximately 55 percent said they were opposed to repealing the RPS, compared to 45 percent who were in favor of repealing, the survey found.

Senate Majority Leader Jeb Bradley has been a leading voice of energy policy in New Hampshire. He said he understand the concern of high energy prices, but doesn’t believe the bills repealing RGGI and RPS will ultimately pass.

“When all is said and done, the current laws will largely stay in place,” he told the Associated Press. “What we need to do in New England is to site new sources of generation in a way that protects people’s property values and their rights. That is a tough needle to thread.”