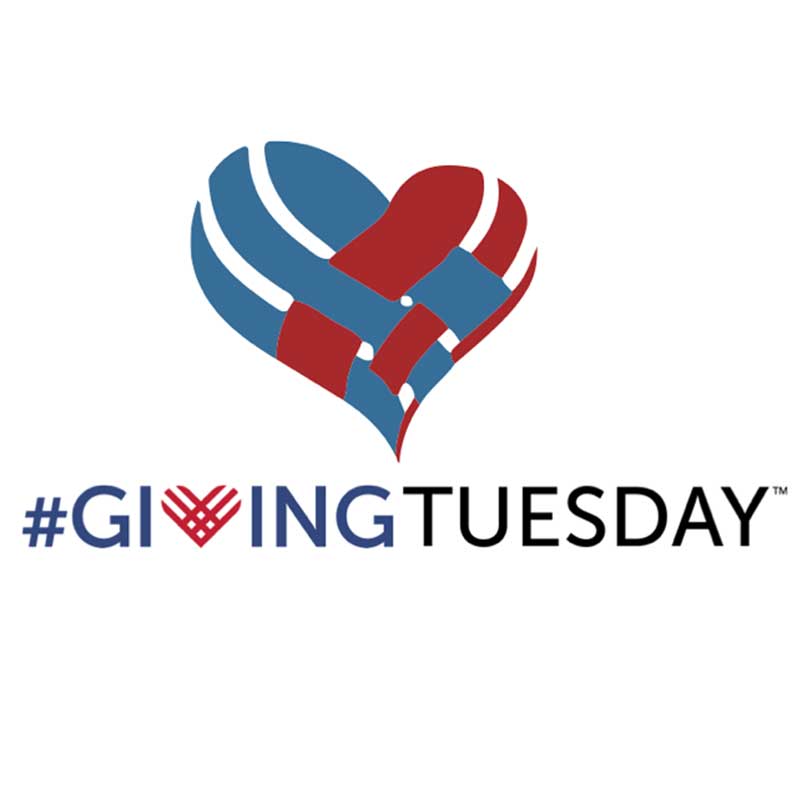 A new study finds that New Hampshire residents are among the most generous in the U.S.  The study was released by the data analysis group WalletHub.com on #GivingTuesday, a day encouraging acts of generosity during the holidays.

“In the spirit of inspiring altruism, WalletHub determined the most charitable of the 50 states by comparing them across 18 key indicators of charitable behavior. Our data set ranges from volunteer rate to share of income donated to share of sheltered homeless,” the website reports.

The results? New Hampshire is the ninth most generous state in the nation, one of just two New England states (along with Connecticut) to make the top ten. In fact, Rhode Island ranks 50th out of 51 (DC is included). Massachusetts and Vermont can’t even crack the top 25.

When it comes to the percentage of income donated to charity, however, New Hampshire ranks near the bottom. WalletHub ranks New Hampshire at #47 in percentage of donated income, and an analysis of IRS data by Business Insider puts Granite Staters at #46.  This is due in part to New Hampshire’s relatively high household income and also the fact that church attendance (and the weekly giving that goes with it) is relatively low.

#GivingTuesday was created by the nonprofit 92nd Street Y in 2012 to encourage people to make charitable giving part of their holiday season traditions. In 2017, participants raised $300 million in online donations for charitable causes.