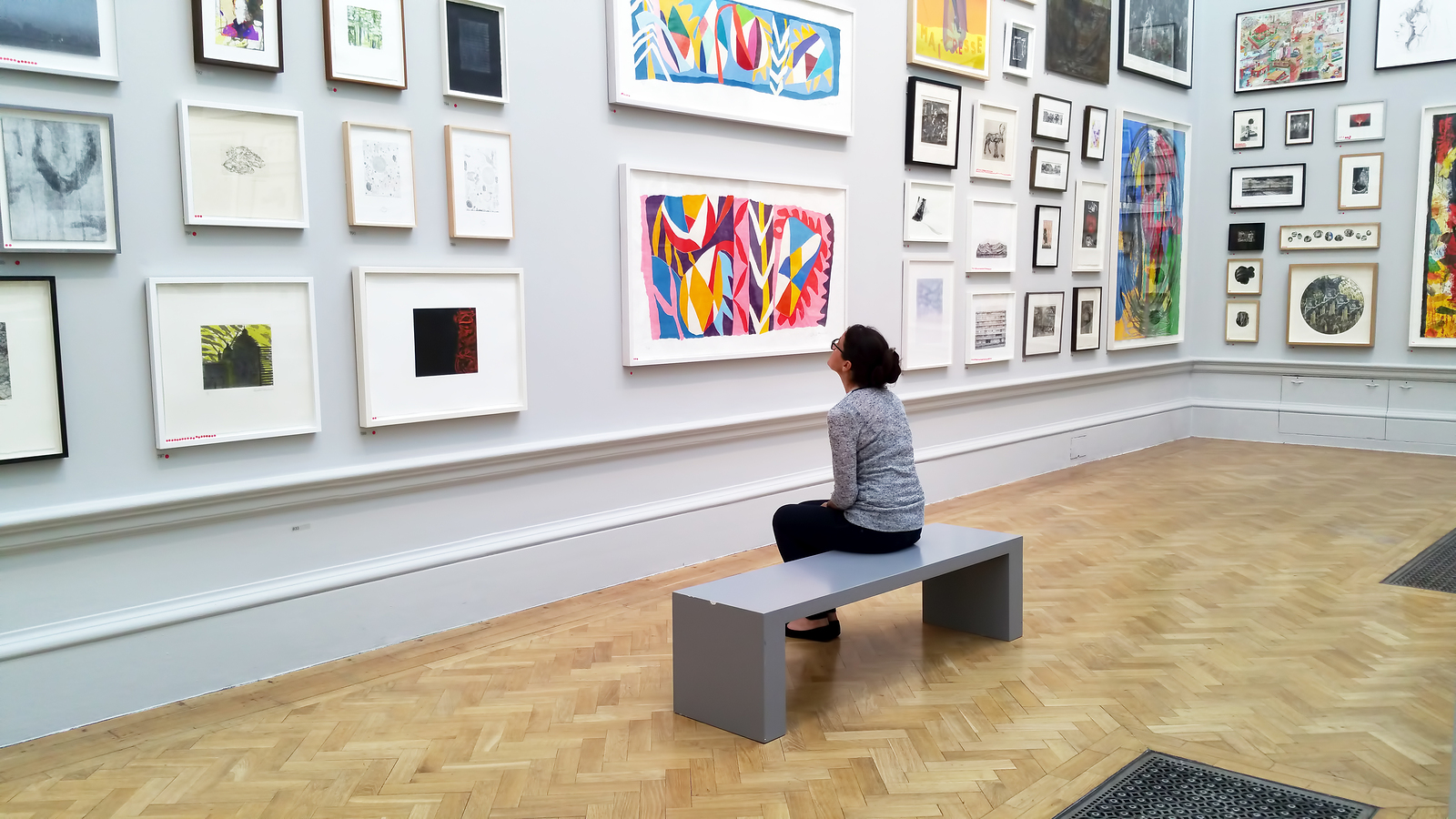 For art advocates, they say their work is needed for a thriving “creative economy” in New Hampshire. Gov. Chris Sununu understands that, but apparently, President Donald Trump does not.

Members of the New Hampshire Citizens for the Arts and N.H. State Council on the Arts held a press conference Wednesday to raise awareness about the economic impact the arts has on the state and national economies and to protest Trump’s budget, which proposes defunding the National Endowment for the Arts.

“The arts are vital to a vibrant nation,” said Roger Brooks, chairman of the State Council on the Arts. “The arts enrich our souls, expand our horizons and aspirations, and identify the best within us.”

The State Arts Council was established in 1965 and is advised by a 15-member board, who are appointed by the governor and confirmed by the Executive Council.

About 3,505 arts-related businesses and nonprofits in the state employ more than 10,300 people. A 2012 economic study from the Americans for the Arts of 161 nonprofit arts and cultural organizations in New Hampshire, showed a $115 million annual impact in the state. An estimated $62 million of that was spent by guests and visitors, which in turn supports more than 3,500 full-time jobs.

Ginnie Lupi, director of the State Arts Council, said they receive about 70 percent of their budget from federal funds and the elimination of that revenue stream would be “devastating.”

“It would be devastating and also from our perspective, we use those funds very consciously to really, truly underserved populations,” she told NH Journal. “All of our youth arts projects and grant making go to those kids at risk and underserved areas in New Hampshire.”

That’s the key argument for the State Arts Council and NEA. Congress has a chance to rewrite Trump’s budget, and while conservatives have traditionally called for the defunding of arts programs and public media, their funding usually stays in the budget with bipartisan support.

“We are disappointed because we see our funding actively making a difference with individuals of all ages in thousands of communities, large, small, urban and rural, and in every Congressional District in the nation,” NEA Chairman Jane Chu said in a statement after Trump revealed his budget earlier this month.

The State Arts Council is seeing more support at the state level, though.

It’s been reported that Rep. Kenneth Gidge, D-Nashua, is reaching out to other representatives to start a new House Arts Caucus.

Sununu has been supportive of their cause. He noted the importance of the arts in New Hampshire’s economy in his budget address and he increased funding for the council too.

“We are also reorganizing a new Department of Natural and Cultural Resources to create more comprehensive management and promotion of New Hampshire’s most treasured natural and cultural assets,” he said in his budget speech in February. “In doing this, we want to acknowledge the natural beauty of New Hampshire, while supporting what we call ‘the creative economy’ to, I believe, to date has been really left on the sidelines. But, it is vital to the New Hampshire advantage and something that must be supported.”

Sununu increased funding to the council by about $50,000 in the next biennium. Despite cutting several other priorities Sununu had in his budget, the House Finance Committee kept that increase in funds for the council when they voted to approve of their budget on Wednesday. The full House will vote on the budget next week.

Lupi said the money will go to fill a community arts position that’s been vacant for two-and-a-half years.

“Governor Sununu is the first governor to mention the creative economy in a budget address,” she said. “That there is a recognition that this sector of the economy exists, it’s very big in how to sustain, promote, and grow the arts.”