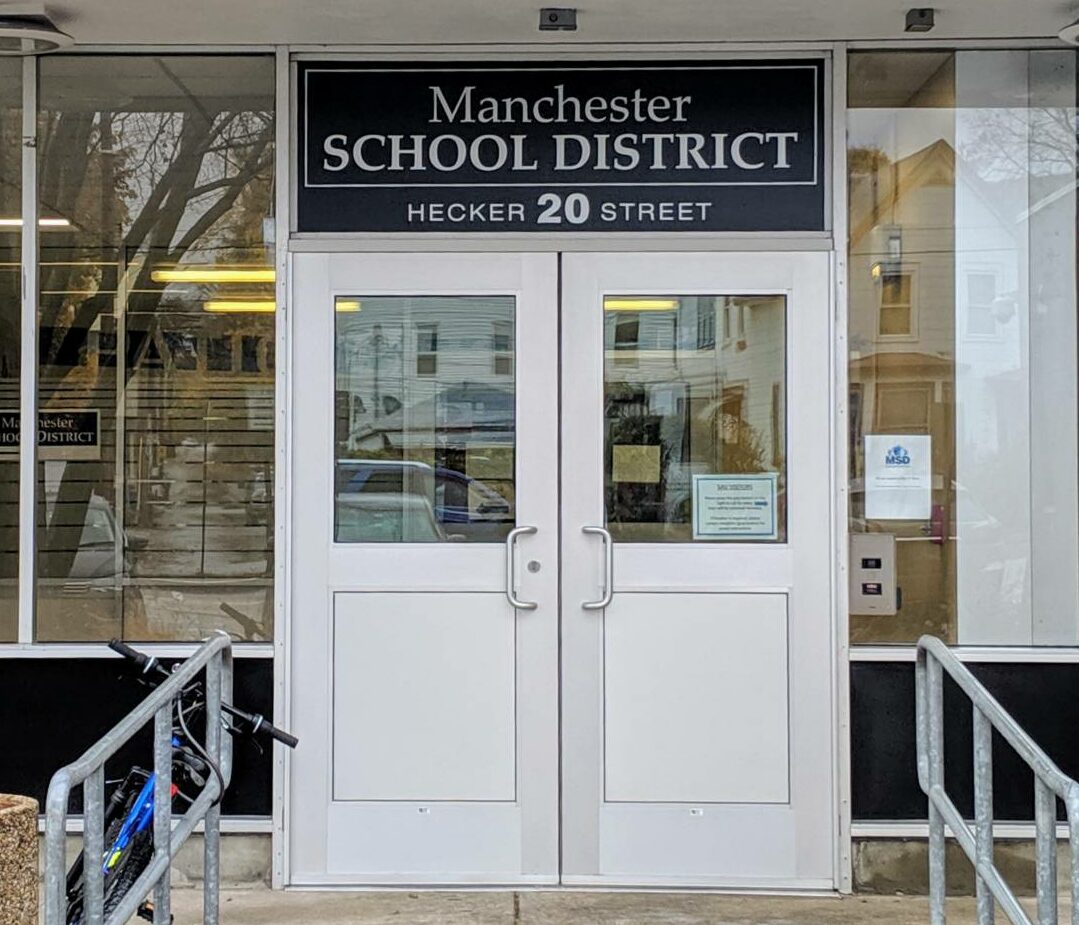 A Hillsborough Superior Court judge has dismissed the lawsuit brought by a Manchester mother who says the school district’s transgender policy is interfering with her rights as a parent, with the judge ruling the mother’s rights as a parent are “not absolute.”

Judge Amy Messer ruled the Manchester School District’s policy directing teachers and staff not to fully and accurately inform parents about their child’s expressed gender identity is fine. Messer ruled parents ultimately do not have the right to direct how their children are to be educated in public schools.

The mother, who filed the lawsuit under the pseudonym Jane Doe, stated in her original complaint that she found out in fall 2021 that her child was using a different pronoun and gender identity at school. The name of the school was withheld in court documents to protect the child’s identity.

The mother spoke with school staff, including the student’s guidance counselor. The mother made it clear she wanted her child to be called by the name and pronouns the child had at birth while in school, according to the lawsuit.

Even though the staff she spoke to initially agreed, the mother soon received an email from the school principal stating that, due to the district’s policy, the mother’s instructions were being overridden. The principal stated the district’s policy requires school staff to keep such matters secret from parents if the child so chooses, according to the lawsuit. Even if staffers agree to use the child’s true gender identity when speaking with the mother, they would be obligated to not tell the mother if the child wished to be identified as something else.

The policy states teachers and staff are not to tell anyone about a child’s gender identity without the express consent of the child. School employees are also directed to use the child’s biological pronouns and given name when talking about the child to people who do not know about the nonconforming gender identity.

Messer ruled the policy, which was originally produced by the National School Boards Association and adopted by the Manchester school district, does not interfere with parental rights because parents can still direct their child’s home life. Parents can still interact with their children, direct their medical care, and supervise their social lives outside of school.

“In short, the policy places no limit on the plaintiff’s ability to parent her child as she sees fit,” Messer wrote.

Messer’s ruling mirrored arguments laid out by school district attorneys, who essentially claimed Doe had no right to direct what happens to her child in the school building.

The district’s motion to dismiss claimed the policy did not interfere with the parent-child relationship, since the mother was free to have the child identify as their birth gender at home. However, according to the motion, the mother has no rights when it comes to the child’s identity at school.

“Whatever the scope of a parent’s rights vis-a-vis their transgender or gender nonconforming children, they do not include the right to force a school district to act as a conduit for the parent exercise of those rights in this fashion,” the motion stated.

Manchester School District did not respond to multiple requests for comment. Doe’s attorney, Richard Lehmann, said he was not done with the case.

“We will appeal the ruling,” Lehmann said.

Issues like Manchester’s transgender policy were behind this year’s push in the State House for a parental bill of rights. The proposal died in the previous session after Gov. Chris Sununu signaled he would veto the bill over concerns about the privacy and safety of the students.

A new New York Times/Siena College poll finds widespread opposition to the approach to sex and gender policies in schools pushed by progressive districts like Manchester. More than two-thirds of registered voters oppose sexual orientation and gender identity being taught in elementary school, Among independent voters, 71 percent oppose it, 57 percent of them strongly.

“Schools are not courts of law and should not have the authority to unilaterally deprive people of recognized legal rights. This is a government entity that is increasingly being given vast and unquestioned power over our lives and the lives of our children,” McGinley said of the bill.