With AHCA’s Defeat, Obamacare Remains. What Does That Mean for New Hampshire? 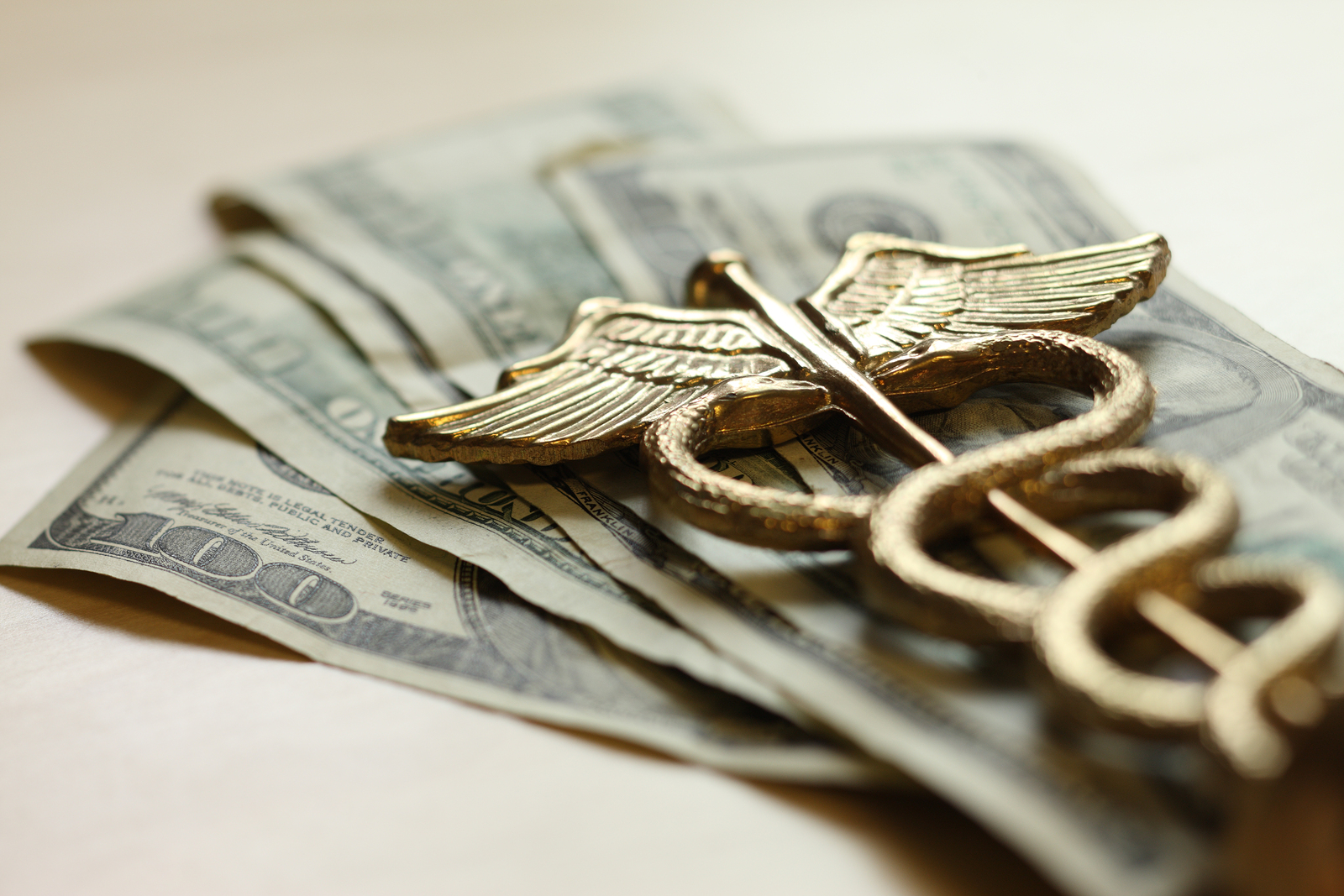 The American Health Care Act (AHCA) was pulled Friday minutes before a vote was to take place on the bill in the U.S. House of Representatives, which essentially means Obamacare is here to stay.

House Republicans were shy of the votes needed to get the legislation passed, and defections from the conservative House Freedom Caucus, whose members didn’t think the “repeal and replace” bill went far enough, put it out of reach for President Donald Trump and House Speaker Paul Ryan.

After pulling the vote, Trump said that the “best thing we can do, politically speaking, is let Obamacare explode. It’s exploding right now. Almost all states have big problems.”

With no new health care plan in the foreseeable future, there are a couple of bills that New Hampshire lawmakers are expected to revisit that would make changes to Granite Staters’ health care.

Under AHCA, the Congressional Budget Office estimated that 14 million fewer people would be insured in the first year if it passed. Although it was unknown how many New Hampshire residents could have lost coverage under the plan, about 91,000 people had individual plans on the health exchanges as of February, according to state estimates. Also, 52,000 low-income people in New Hampshire who have insurance through Medicaid expansion were at risk.

It didn’t take long for the Granite State’s all-Democratic congressional delegation to praise the withdrawal of the AHCA, citing how much harm it would do to the state’s residents.

“It’s time for them to admit that while the Affordable Care Act is not perfect, it has made New Hampshire and the country healthier and is worth improving, rather than repealing,” U.S. Sen. Jeanne Shaheen said to WMUR.

“The failure of Trumpcare is good news for people across New Hampshire and America who would have faced higher costs for less care,” she said.

They also all said that Republicans and Democrats should work together to make improvements to former President Barack Obama’s Affordable Care Act (ACA).

“It’s time to have a serious discussion about improvements that can help our health care system work better for everyone,” U.S. Rep. Carol Shea-Porter said. “There’s so much more work to do if we can put partisanship aside and work for the good of our constituents. Let’s get to work.”

Since it appears Congress isn’t going to change health care, it’s now up to the states to make changes within the scope of the ACA, and that’s what the New Hampshire Legislature will do. Leaders of each state party also seem ready to tackle Medicaid expansion with bipartisanship, yet there appears to be some disagreement over when it should get done.

Gov. Chris Sununu said he had issues with the AHCA and he wanted flexibility under the law to allow states the power to implement the policy in ways that made sense to each state. He previously supported a block grant system for Medicaid, which would have capped the federal share, letting the states decide how to spend the dollars on care.

“The bill that’s been proposed in Congress gives us concerns on a lot of different levels,” Sununu said last week. “Expanded Medicaid is part of that discussion. There’s no doubt expanded Medicaid has provided [drug] recovery, treatment options for a lot of folks that otherwise may not have had that option available.”

New Hampshire was one of 31 states that expanded Medicaid under Obamacare. Former Democratic Gov. Maggie Hassan signed the plan into law in 2014 after working with Republican legislators to approve it in two-year increments. She signed the latest expansion bill in 2016. New Hampshire has more than 187,000 individuals enrolled in either traditional or expanded Medicaid, according to state health officials.

Now that block grants aren’t on the table anymore, New Hampshire lawmakers will figure out if they want to extend the program past 2018. The Senate tabled a bill last week, without debate, that would make Medicaid expansion permanent. Senate leadership said they wanted to see what happened with the AHCA before they debated Medicaid expansion in the state.

Senate Minority Leader Jeff Woodburn told NH1 News that “what we designed in a bipartisan fashion clearly has worked. Democrats are ready to move immediately.”

“Even though the legislation in Washington was pulled and there’s no changes right now to federal guidelines for Medicaid Expansion, I think before we think about reauthorizing the current program, we need to make sure that’s exactly what’s going to happen in Washington that three or four or five months from now, they’re not coming back with a new health care bill,” Bradley told NH1 News. “If December comes and there are no changes to the ACA, that will guide us in what we’re going to do in terms of Medicaid Expansion next year. To me that’s the prudent way to do it. It’s what we did in 2016. We waited for the implementation to go forward in [2015]…So I continue to think doing it now is premature.”

Sununu has also previously indicated that he doesn’t want to continue kicking the can down the road with Medicaid expansion by renewing it every two years. He said he wants to find a long-term solution.

The right-leaning public policy group, Federalism in Action, released a 2016 study discussing the issue of long term care in New Hampshire and the challenges it will face in the future.

“New Hampshire is an apt harbinger of the country’s long-term care challenges. The state’s age 85 plus population will nearly quadruple in the next three and a half decades,” the report stated. “If its Medicaid long-term care expenditures for the elderly keep pace they’ll increase from $282 million per year to $1,047 million, more than one billion dollars every year. Sustainability at that level is highly dubious.”

It’s not immediately clear if New Hampshire lawmakers plan on taking the Medicaid expansion bill off the table in 2017 or will debate in 2018.

The N.H. Senate also tabled Senate Bill 149 last week that would allow out-of-state health insurance companies to operate in the Granite State without providing the benefits required under state law. It was tabled most likely to see what the federal government was going to do.

Significant questions still remain over what Obamacare would have in store for people with health insurance on the exchanges. Health experts are also curious about how the insurance industry will react in 2018. Will they stay or leave? What will rates be like? Minuteman Health in New Hampshire said it plans to be on the exchange in 2018, but no other health insurer has yet to say it would remain in the state.